Lovely Moment Of Davido And Chioma As they Dance Together At Their Son's Second Birthday Party,(Video). 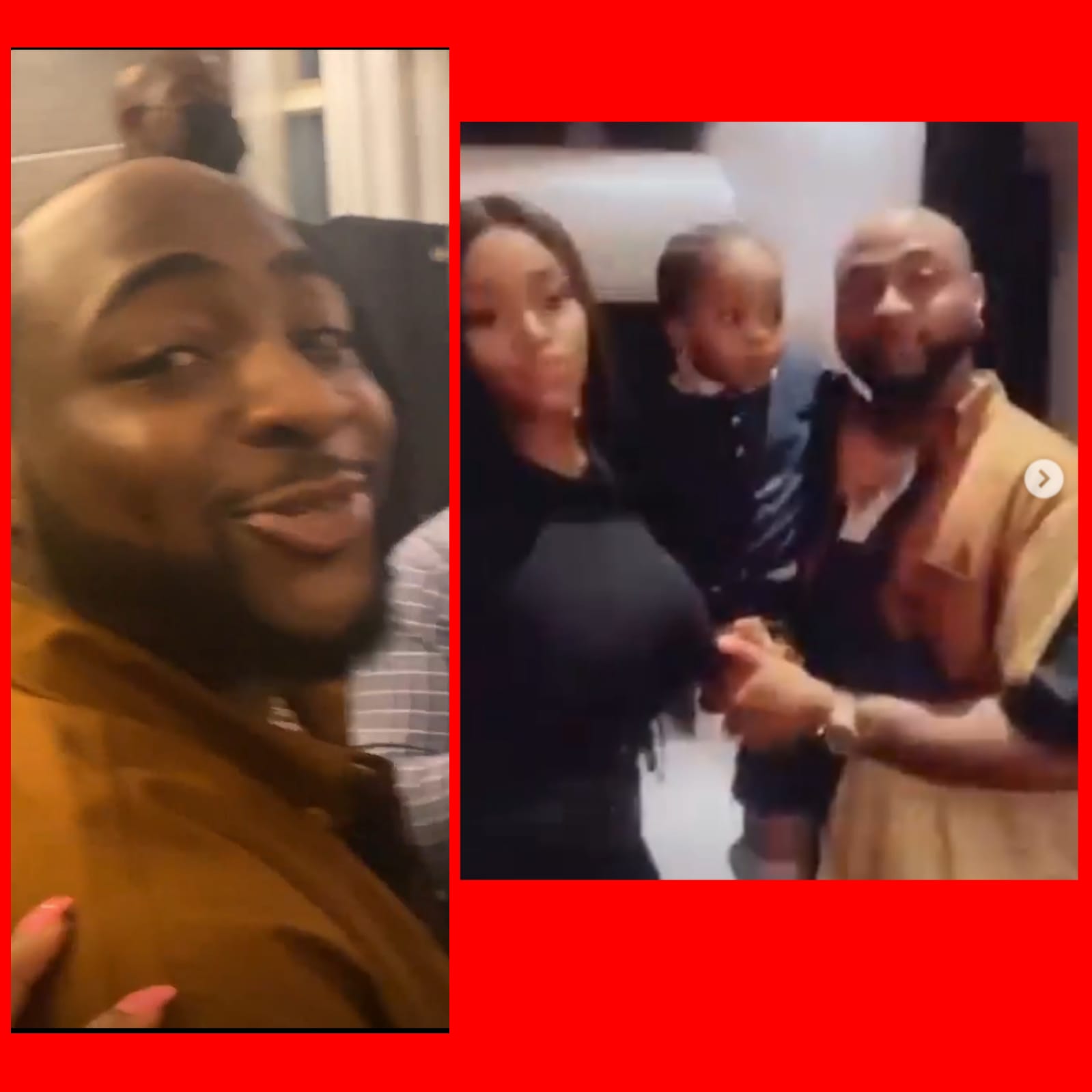 Lovely Moment of Davido and Chioma as they dance together and drink together at their son's (Ifeanyi) second birthday party.

According to the news, The birthday party was attended by DMW crew, family and friends. this come's after months of speculation on the state of their relationship.