Lovely Photos Of Dj Cuppy As She Matriculates At Oxford University,(Photos) 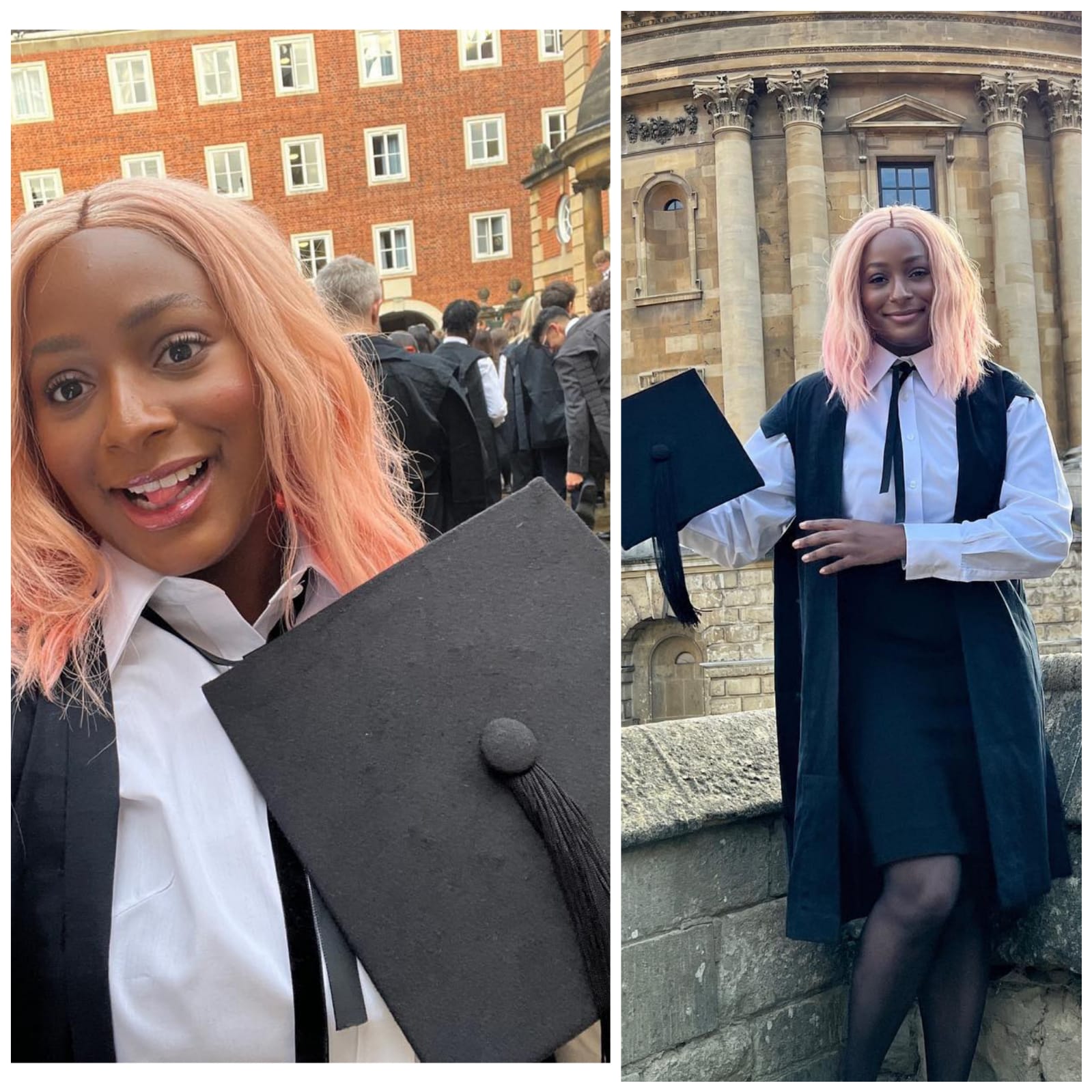 The Nigerian, Billionaire heiress and DJ known as Florence Otedola Popularly as DJ Cuppy celebrate as she Matriculate at University of Oxford  London.

According to the news, Dj Cuppy shared the lovely photos on her  Instagram page tiday been Monday 18th October  as she expressed her excitement over  her  academic life.

"HUGE Matriculation Day at Oxford University. This ceremony confers my membership as a  student! Worked my ass  off to get in and it's  paid off" 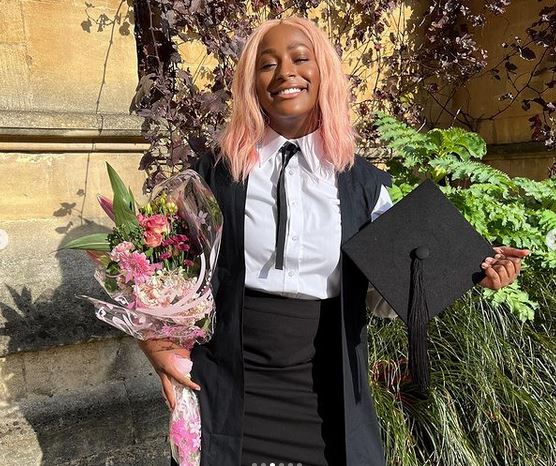 She announced her admission into Oxford in her Instagram  page on 1st October, Said  that she is super excited to start her third degree and a new adventure. she has since then continued to share photos at the school premises. she also revealed her admission status on her social media plus her new music project.

"IF  i don't get back to you until 2022, it's because i', a full-time student at Oxford University, I'm djinn  around the world country, I'm launching my jewelry brand and I'm working on new music also, quit drinking, I'm starting a venture capital + all other stuff". 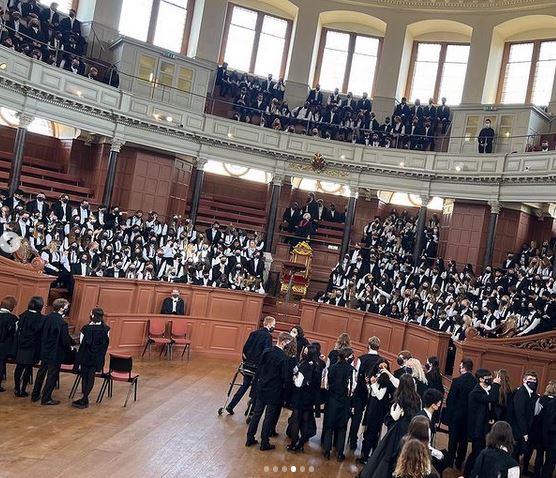 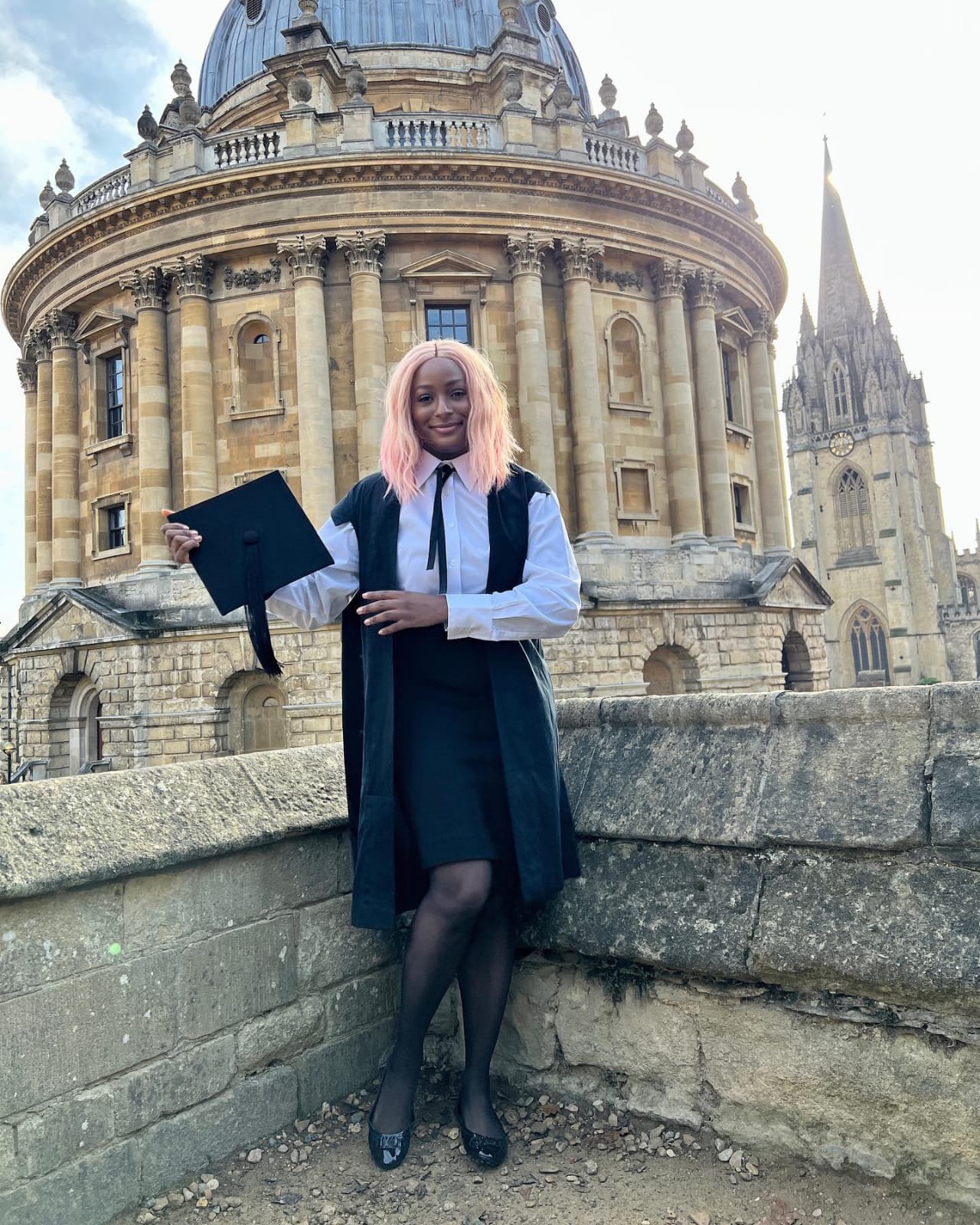 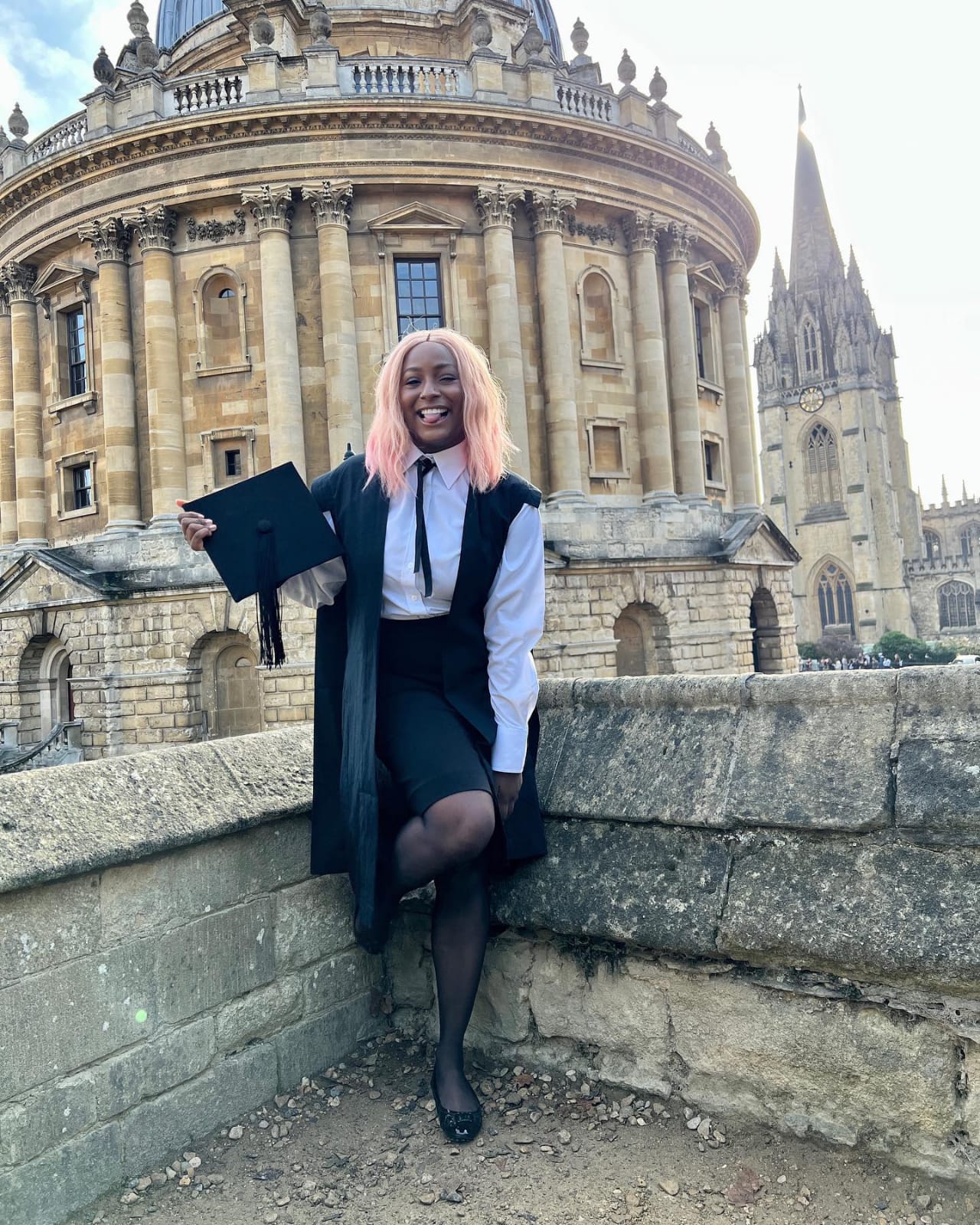 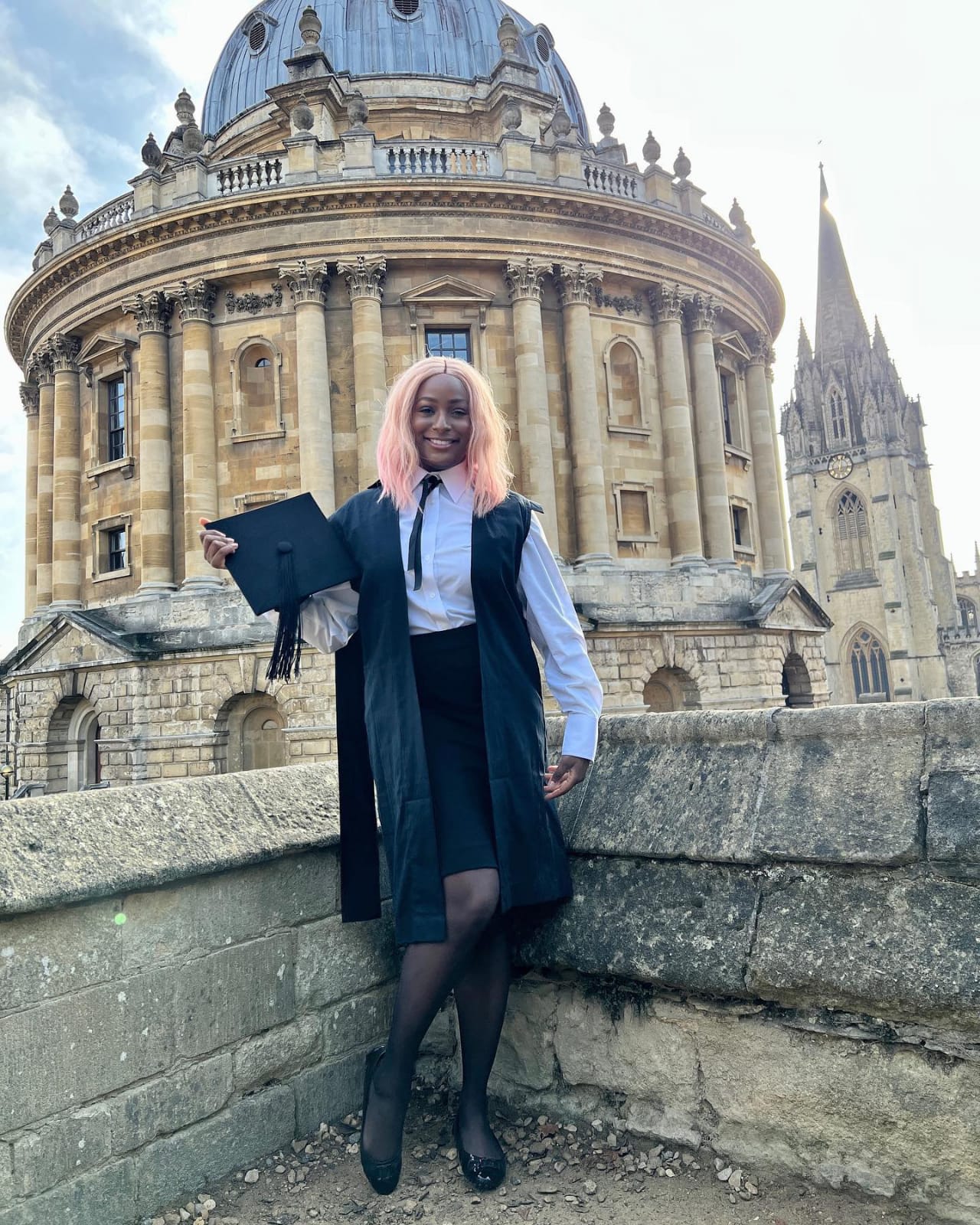