Man Arrested By Police After Attempts To Jump Down From A Mast In Lagos. 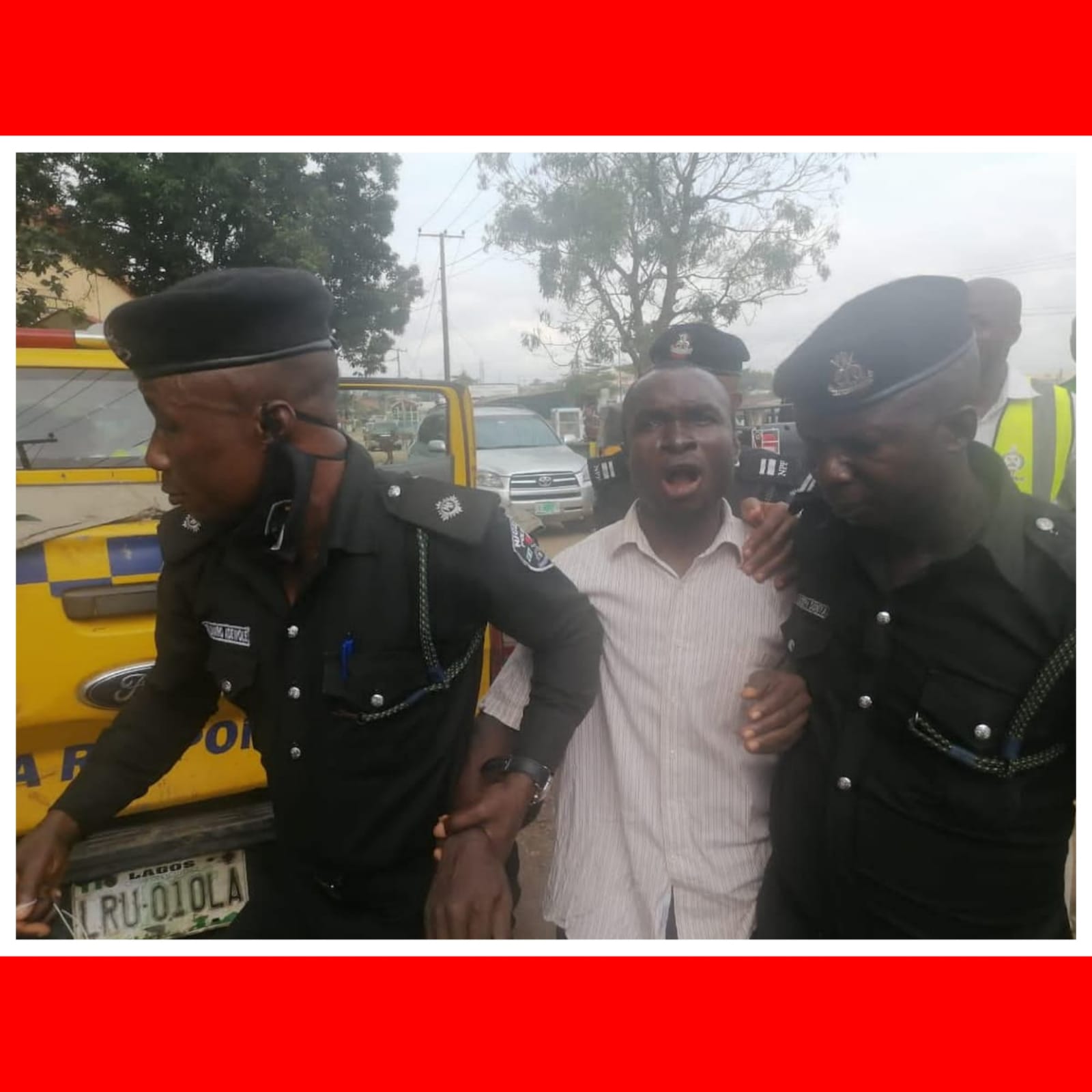 Man has been rescued by by a combined team of policeman after he was reportedly attempted to jump down from a telecommunication mast at Iyana-Ipaja area of Lagos State Yesterday morning be 27th October.

It was also reported that he is mentally unstable and eyewitnesses said he was taken to Gowon Estate Police Station, where he is being interrogated.

Ibrahim Farinloye , Who is the NEMA's South-West Co-Ordinator  confirmed the incident and further revealed that preliminary investigation showed that the man climbed the mast possibly to commit suicide.

He was convinced by operatives of both National and State agencies to come down from the about 200 feet mast. farinloye also disclosed that the man is an aluminum technician and works at Aluminum Village.

He however lives in Dopemu, Lagos. Before climbing the mast he was said to have called on people around the scene and informed them that he wanted to to a fellowship. 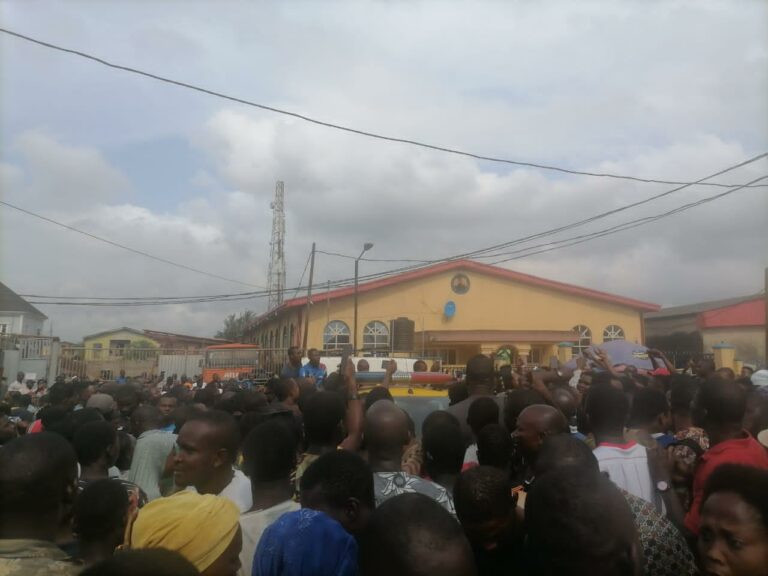 According to Farinloye, "he was taken to Gowon Estate Police station, Lagos, in an interactive discussion with NEMA, LASEMA and police, MR Bassi seems to be incoherent and could not make a complete statement all along".

NEMA had to appeal to the police to leave the distressed man to settle down and calm down because he could not remember his age, He revealed that he never knew the area before but something pushed him to go to the scene".

"he was to have called people around the scene and informed the people that he wanted to do a fellowship and started with songs and praising".