Man Arrested For Locking His 2 Kids Inside Water Drum For Eating Neighbor's Food. 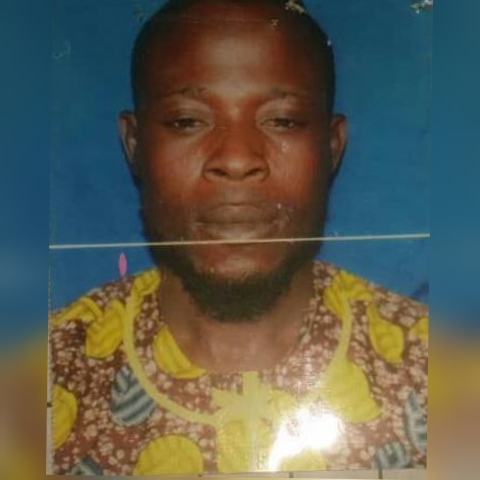 Man identified as Omotoyosi Has been arrested by the Lagos state police for locking his 2 kids inside water drum over eating his Neighbor's food.

The Suspect known as Martins Omotoyosi  who is now in police net was said to have been married to the victims' mother, who left seven years age over constant beating and he started living with them.

He reportedly transferred the beating habit  to the victims and was said to have constantly tortured them before they were eventually rescued,  The was confirmed by the residents, who narrated what happened when P.M EXPRESS reporter visited the area and explained that it was not the first time Martins was  torturing the Victims.

One of the residents and Baale's representative  known Shakiru  Lawal stated he received a call that the suspect  was torturing the victims as he used to do but have gone beyond that by putting them inside  a drum in order to kill them.