Man Chewed Off His Ex-Girlfriend's fingers for Ignoring His Calls In Ogun, (Photos) 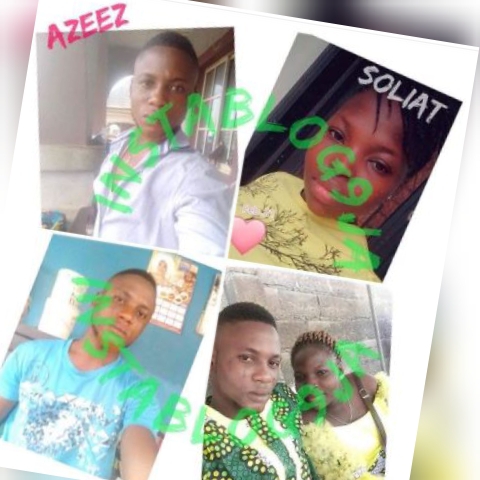 Man Identified as Azeez Kuforiji Has been arrested by the Ogun state police for chewing off his Ex-girlfriend's fingers for not picking up his calls.
According to the news, The suspect on Tuesday Been 12th October visited his ex-girlfriend who is a shop attendant at her office in Arepo, Ogun state  and attacked her for not answering his phone calls.
He has been beating her before now but she never reported him, the suspect paid her an unfriendly visit two days ago and beat her mercilessly for ignoring his calls, He then proceeded to use his teeth yo cut off her fingers.
The case was immediately reported at Wawa police station and he was arrested while She was rushed to the hospital for medical treatment and they're threatening the victim to withdraw the case.