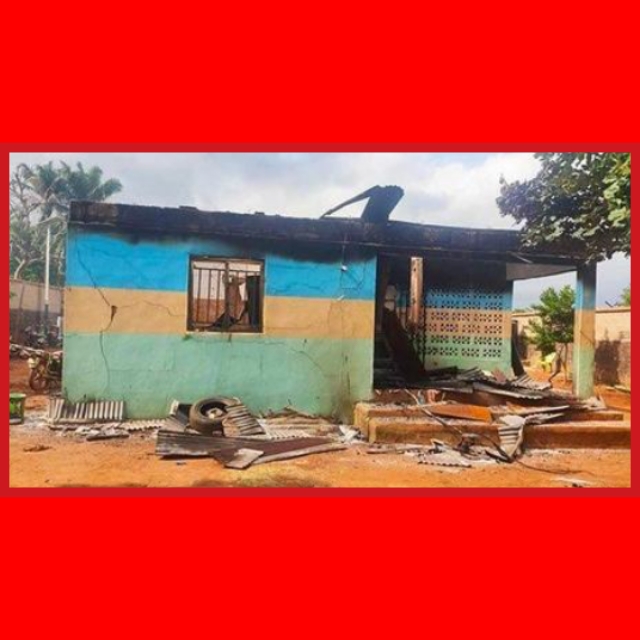 According to the news, A statement released by CSP Micahel Abattam, spokesperson of the command stated that the bandits arrived at the police station in about five vehicles and three motorcycles and threw petrol bombs on the roof of the already damaged building in the Endsars imbroglio and starting shooting indiscriminately

Abattam also said that the gallant police operatives attached to the station returned fire, engaging them in a gun duel, He said they were able to repel the bandits and in the process.

They zoomed off in their vehicles and Motorcycles, Due to the gallant police operatives no arm was lost the fire was extinguished no after causing some damages to the building, he also said one of the police operatives who sustained a gunshot injury was rushed to a nearby hospital for treatment.