OMG: Kpokpogri Is In The Possession Of 30 Illegally Recorded S*x Tape- Tonto Dikeh. 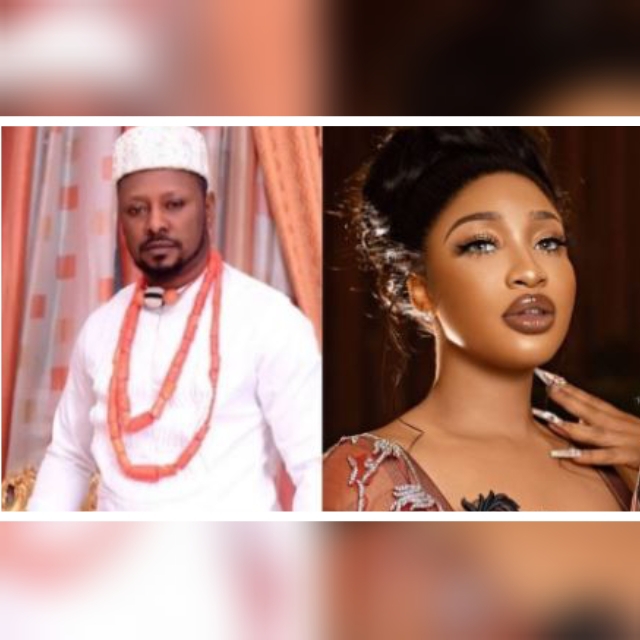 The Nigerian actress known as Tonto Dikeh  Replied back to her followers who asked her to return the car she got from her ex-boyfriend and she Replied by revealing that her ex-boyfriend has at least 30 illegally recorded sex tapes in his possession.

According to the news:  She made the reevaluation in an Instagram post on Tuesday after a user asked the actress to return the SUV she took from  his ex-boyfriend known as Prince Kpokpogri.

Tonto Dikeh who alleged that Kpokpogri pointed a gun  at her head threatening to kill her also claimed that her ex-boyfriend has at last 30 illegally recorded s*x tapes.

"He needs to answer for putting a gun to my head (attempted murder). Threatening my life and the possession of over 30 illegally recorded s*x tapes".

A 2017 refurbished Lexus isn't the/my issue. i drive a Bentley, i have a Maybach on the way, i have a G wagon, i have a Lexus car and Mercedes Van.

Prince Kpokpogri was reportedly detained by the police on Monday after an altercation with the actress at a hotel in Abuja over the SUV.