OMG: A Pastor Caught Red-Handed Having S*X With Married Woman On Church Altar,(Video). 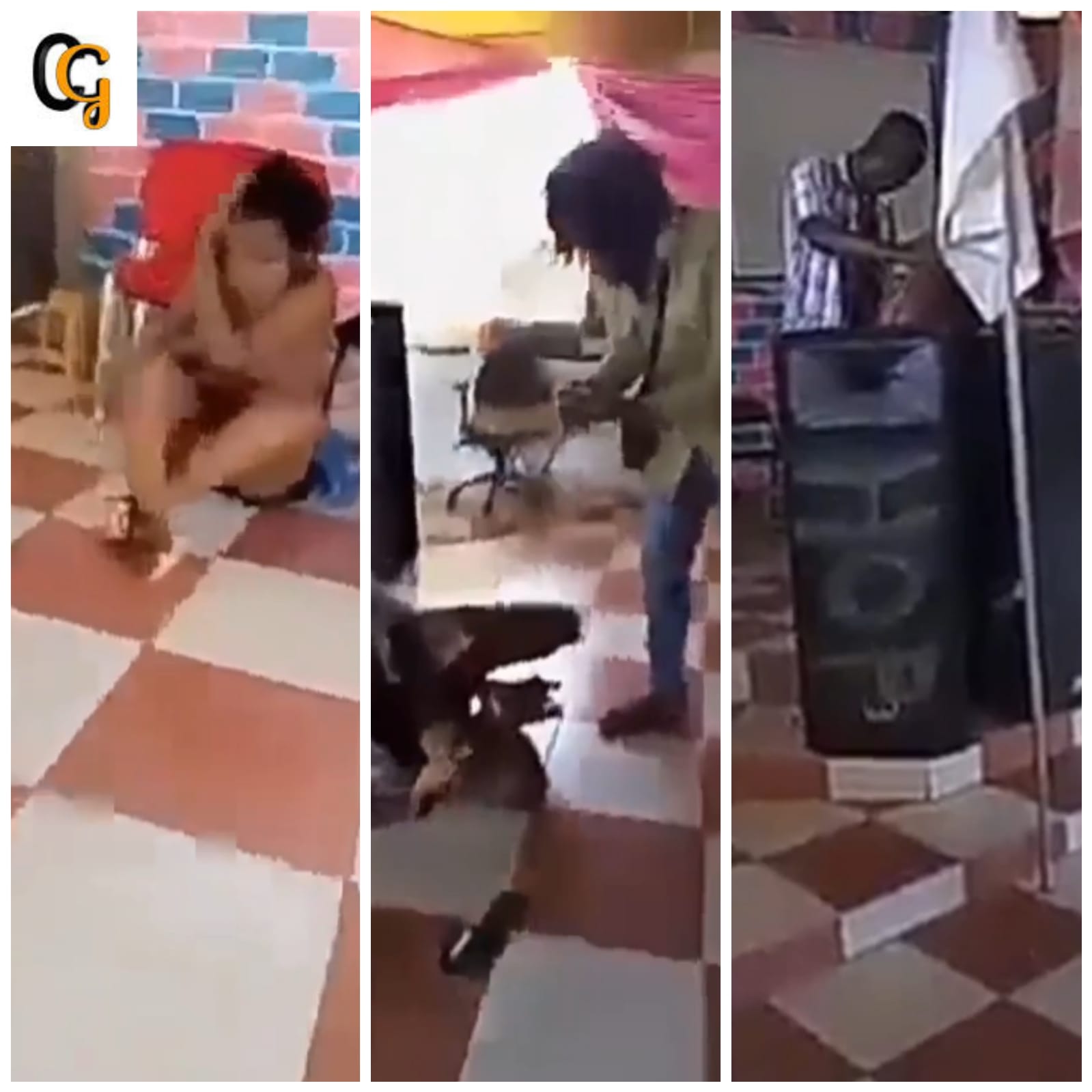 A pastor has been caught red-handed having S*x with a married woman inside his church .

According to the  news, The incident happened in Ghana. The video which has gone viral was recorded by passers-by and the pastor  was seen having S*x with   a married woman who is also his church member.

The people who caught them in the act subjected them to severe beating while filming the whole encounter, The shamed faced Ghanaian lovers asked for forgiveness and promised not to do that again.

Watch the Video below....