OMG: What Is Tiwa Savage And Sujimoto Is Up To? 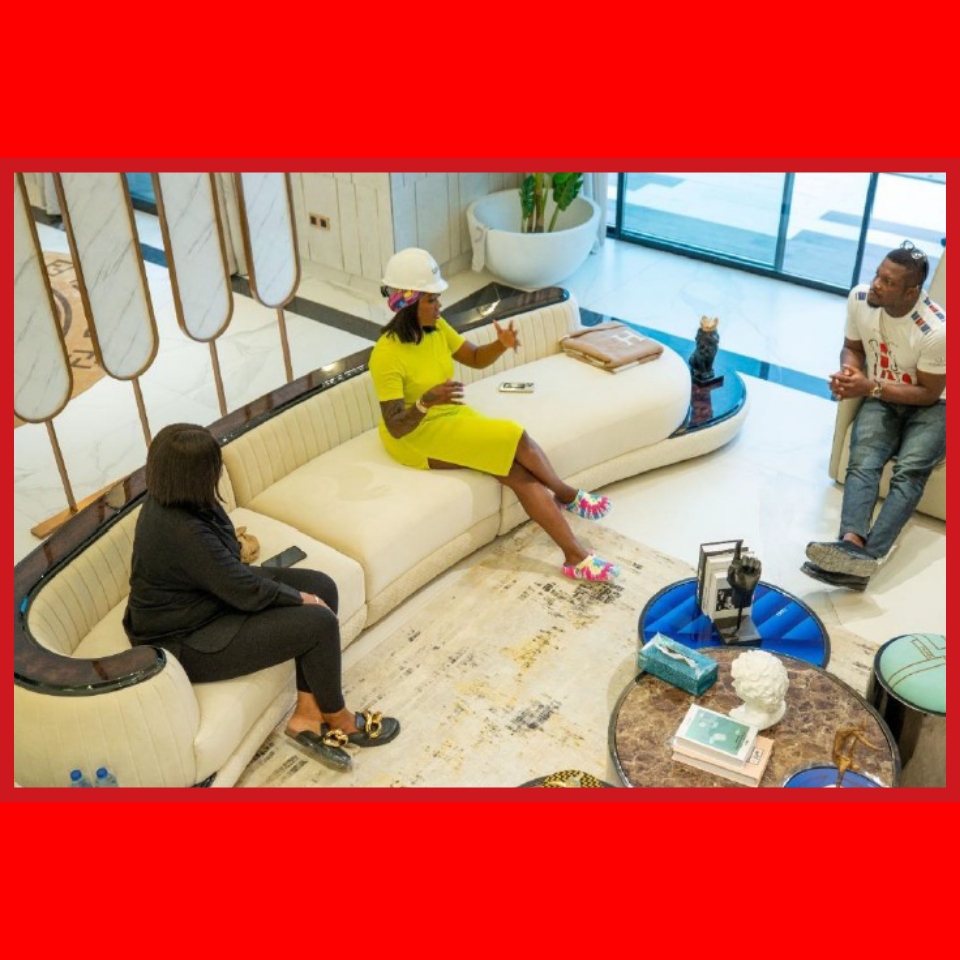 The Nigerian Female singer known as Tiwa Savage  was spotted with CEO of Sujimoto Group, at the LucreziabySujimoto in banana Island, what's are they up to!!!! or Has she finally found her most talked about "Somebody's son?

According to the news, Tiwa Savage who dubbed the Queen of Afrobeats and being 1st female artist to won the BEST AFRICAN ACT at the 2018 MTV Europe Music Awards. 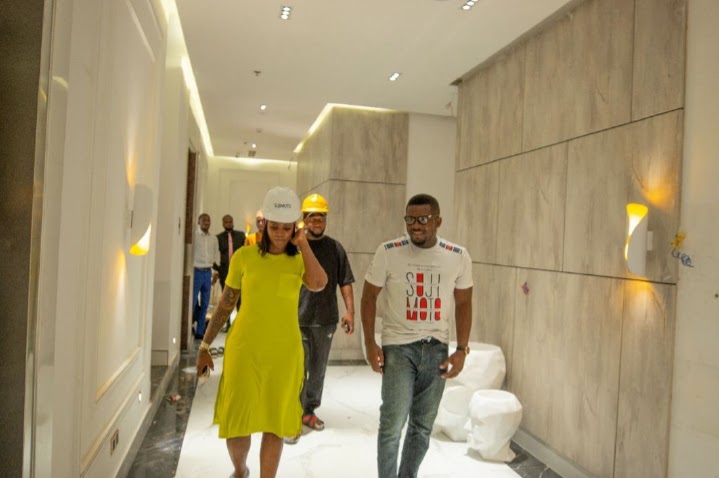 Tiwa Savage is known for setting the standard high for herself and raising the bar for female artiste in Nigeria, it won't be too much hype when we say she is he Oprah Winfrey of Afrobeat too.

Now imagine what could happen when she merges with the King of Luxury Real Estate in Africa, when by all standards both are addicted to breaking boundaries and reaching for the skies. One wonders if the "kele kele love" crooner has decided to venture into luxury real estate  and  who better to meet with than the king of Luxury buildings in Africa. 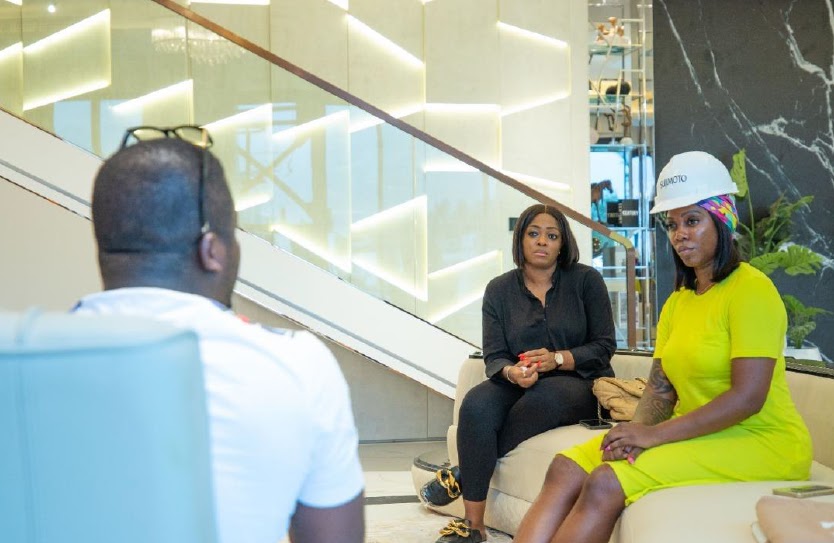 Something else we noticed was the live and admiration the mother of Jamil Balogun received from the staff, laborers and everyone working at Sujimoto Group. 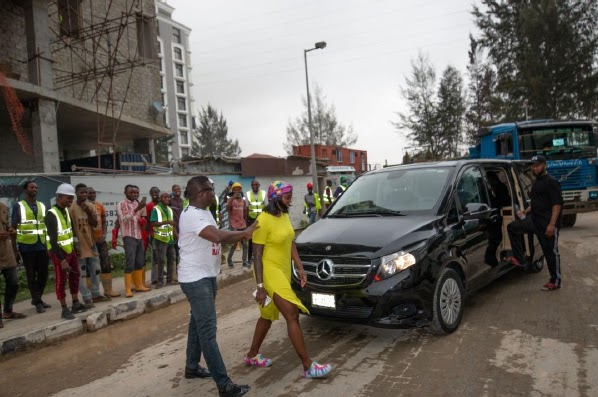 Having a heart of gold as always, she was seen giving cash gift  to some of the laborers that come around her , she is either finding love in Luxury real Estate  or Somebody's son