Over 7hours I'm Begging You To Delete My Tel NO, On Social Media- Pauloo Reacts over Cubana Priest Saying His Daughter Will Experience Same Treatment His Sister Is Going through. 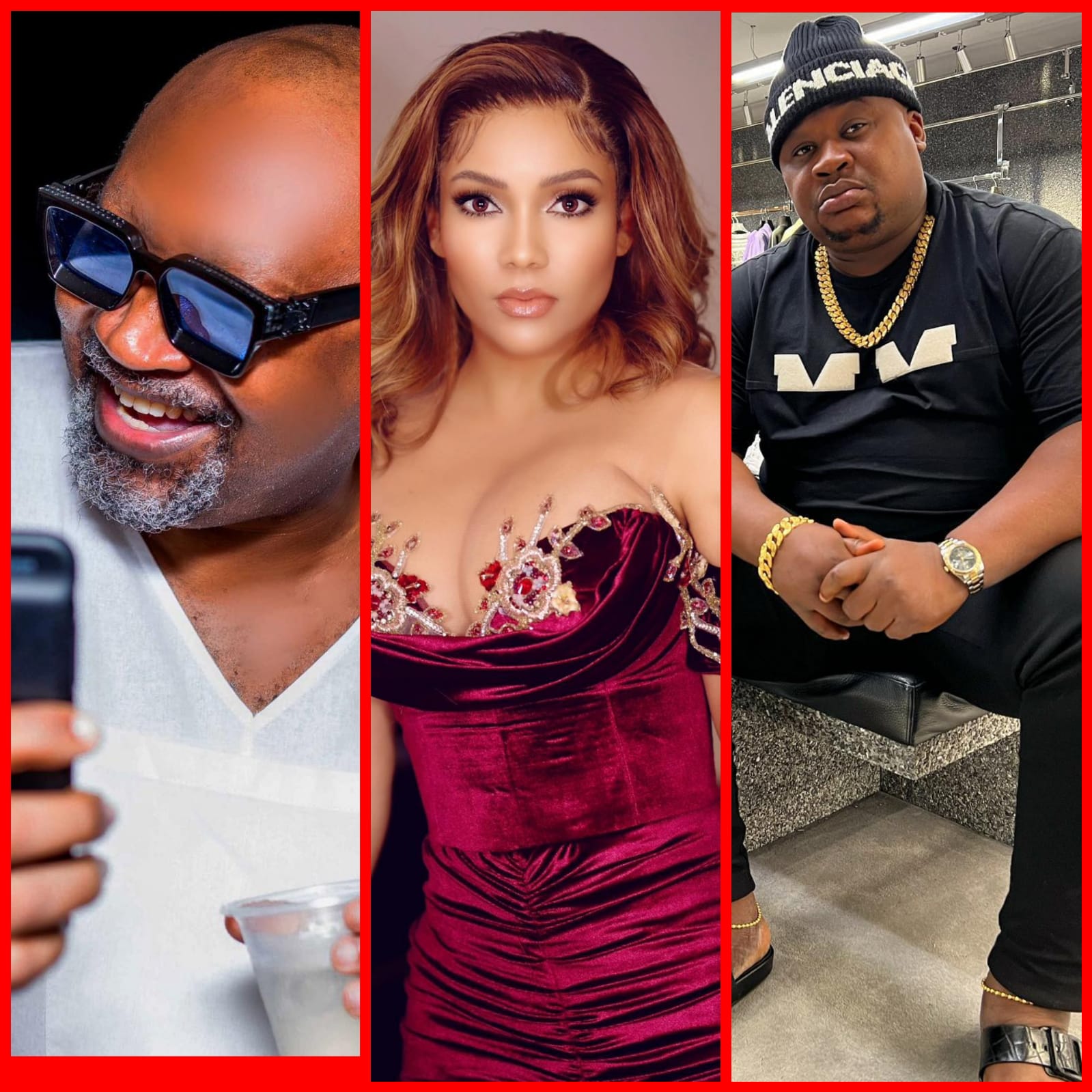 Paul Okoye popularly known as Pauloo reacted to Cubana Chief Priest  over saying his daughter will experience same treatment his sister is going through in her marriage.

According to the news, Cubana Chief Priest made the comment after Paul leaked his phone numbers in reaction to chief priest leaking phone number of Big Brother Naija  known as Maria, who was formerly signed to the entertainment executive's agency although Paul claims the number is  his own business number.

Reacting to the Cubana Chief Priest comment of him defending Maria Because of the management fee he will get and also saying that Paul's daughter will get same treatment his sisters Maryanne is going through, ( whose husband he accused Maria the reality show star of snatching) has been subjected to  Paul stated that he can't be bullied.

Paul Okoye also stated that he has been begging Cubana Chief Priest to pull down the Telephone number out from social media for over 7 hours. 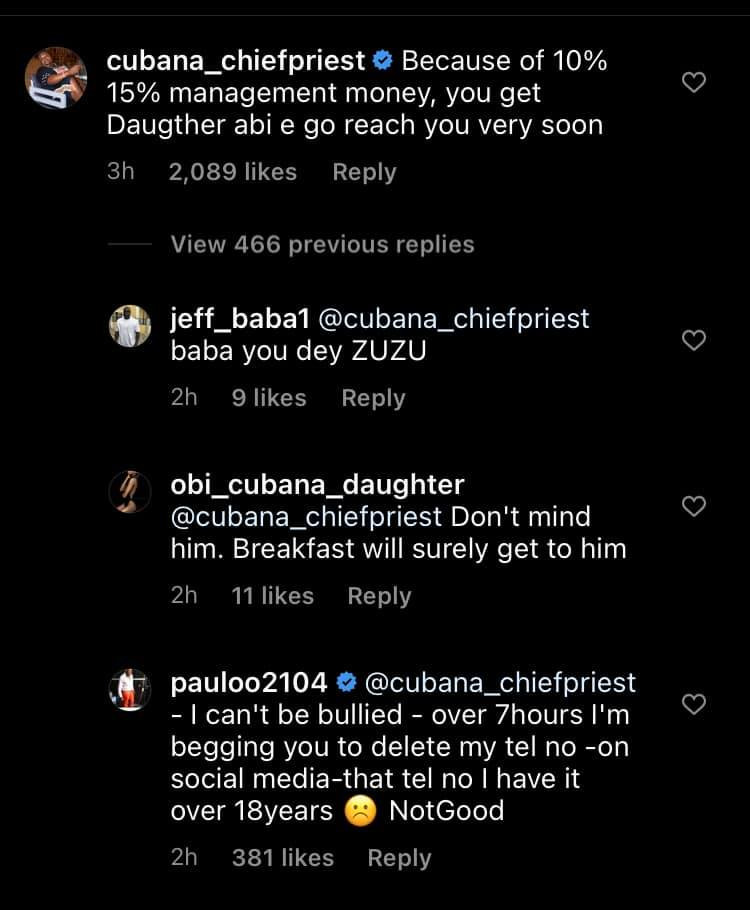