Pastor Arrested For Raping A Little Girl And Attempted To Use Blood From Her V*gina For Spiritual Work To Make His Church Grow,(video). 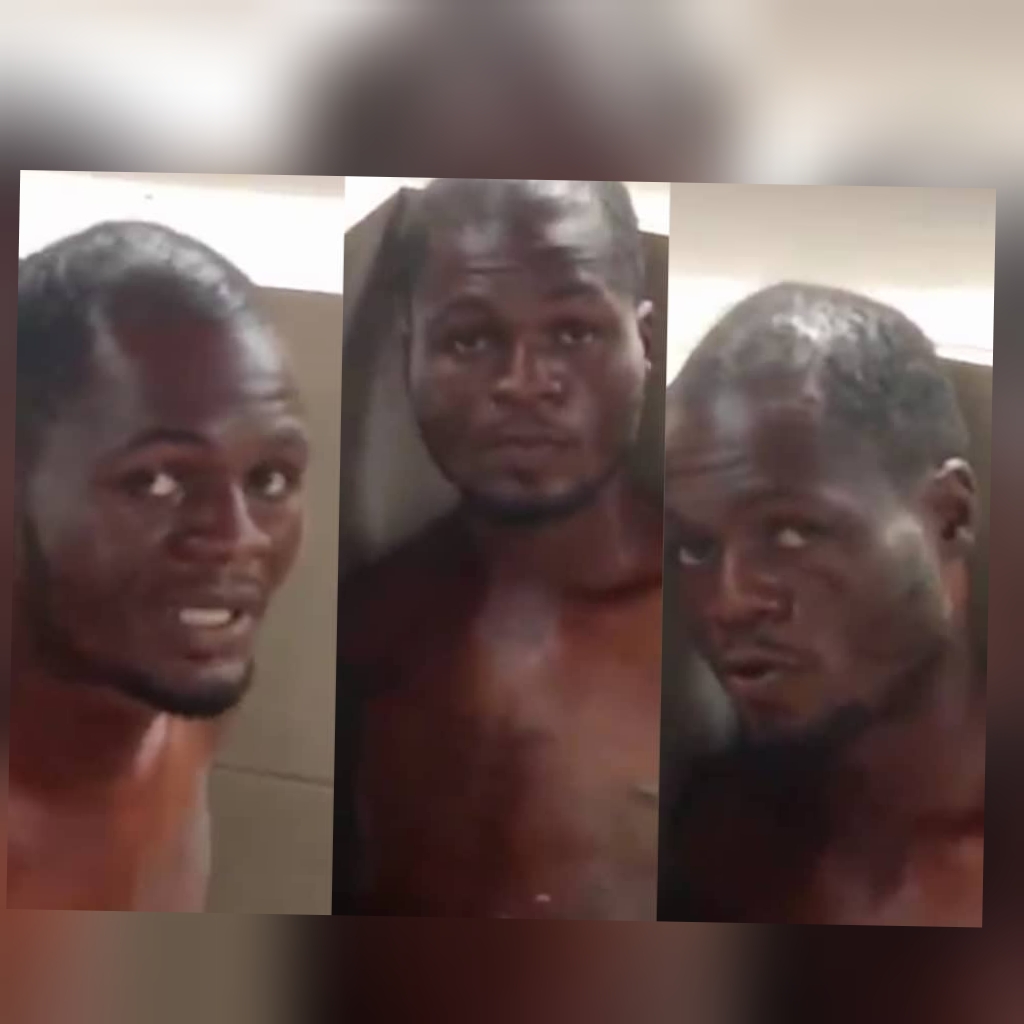 A Nigerian man  identified as Arinze has  been arrested after he raped a little girl and attempted to use blood from her vagina for spiritual work to make his church grow.

according to the news, the suspect claimed he was asked by one Mr. Matthew to get the blood of a child and that the blood would be used to help him do some spiritual works to make his church grow faster than expected

he also said that he met the victim ( a little girl) whom he fingered and than took her blood  to Mr Matthew who rejected it and said that the victim is very powerful.

A landlord in the area where the incident happened, filmed the suspect and recounted hoe the suspect was nabbed.

"This man his name is Arinze, This Arinze came to my tenants place about three  weeks ago .The first time he came, he said he was looking for a house so my tenant was trying to help him . They couldn't get a house or shop because they said it was too expensive for them.  he went to my tenant's  place, my tenant gave him food,  he ate the food. Maybe he used spiritual means or something, my tenant fell asleep. she slept off by the time  she woke up, she saw one of her girls  blood was dripping from her vagina by the time she looked around this man had fled. Today, this man came. she now asked someone to hold the guy, he started making  confessions  that  not that he slept with the girl, he only used his finger on the girl.  Whether it is true or not we don't. The only thing we know is that the girl was defiled and he said he collected  blood from the girl's vagina.  he took it to where they wanted to use it some that his church will boom."