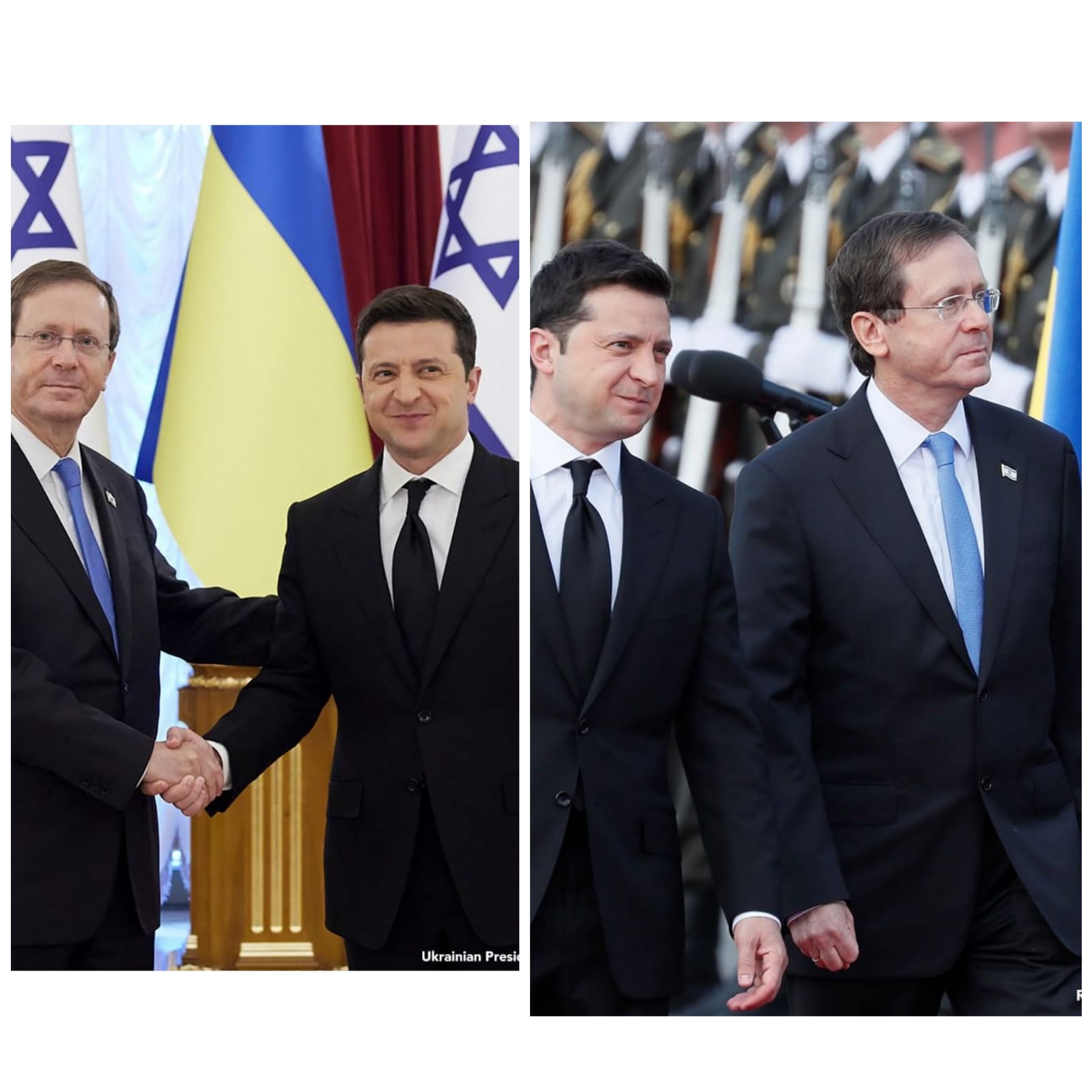 According to the news, Israeli President Isaac Herzog arrived in Ukraine Tuesday been 5th October  to attend a ceremony marking the 80th anniversary of the Babi Yar massacre, one of the largest mass murders of Jews in the Holocaust. 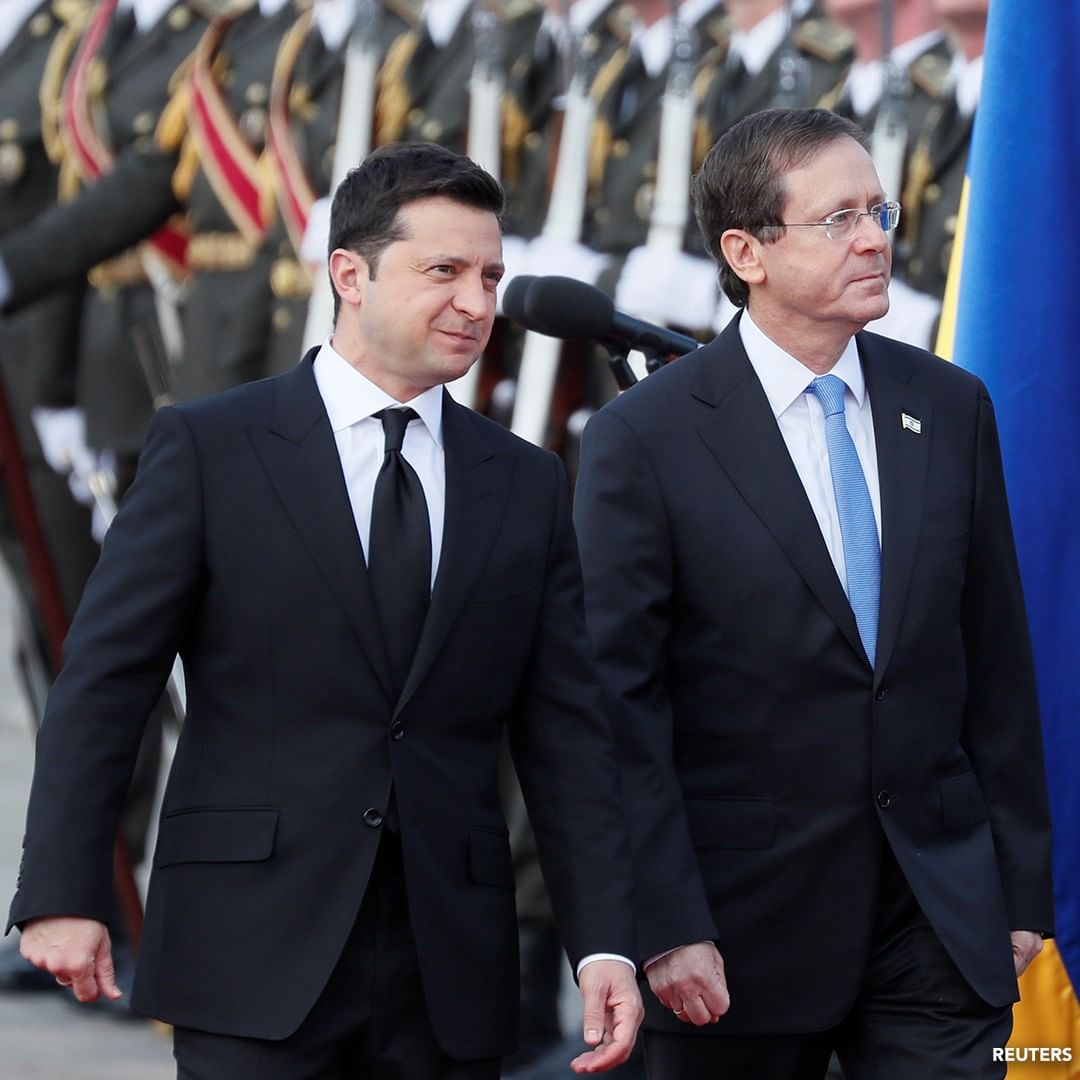 On September 29-30, 1941, more than 33,000 people, most of them Jews, were killed at the Babi Yar ravine outside then Nazi-occupied Kiev, the capital of Ukraine.

The trip is Herzog's first state visit since he took over as president in July, but he has been to neighboring Jordan for talks with King Abdullah II.

Before departing, Herzog said people should "never forget the terrible massacre at Babi Yar, in which 33,000 Jews were massacred, shot dead into pits, naked, in the terrible cold -- men, children, the elderly and women." 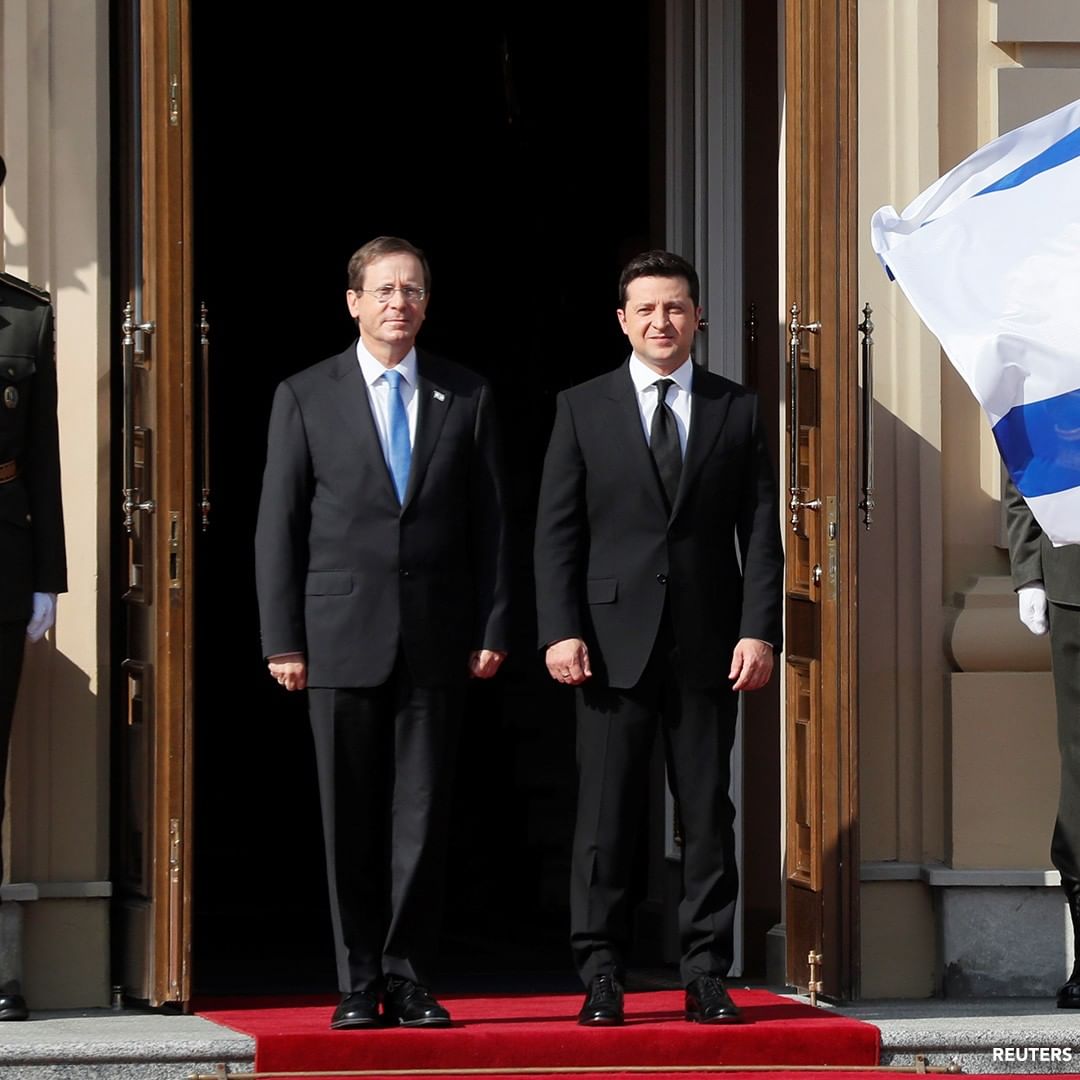 The ravine, also known as Babyn Yar, was the scene of mass executions until 1943.

Up to 100,000 people were killed there, including Jews, Roma, and Soviet prisoners of war.

Ukrainian President who is of Jewish descent and invited Herzog to the ceremony, said during a visit to Babi Yar last week that the tragedy there "should never be repeated". 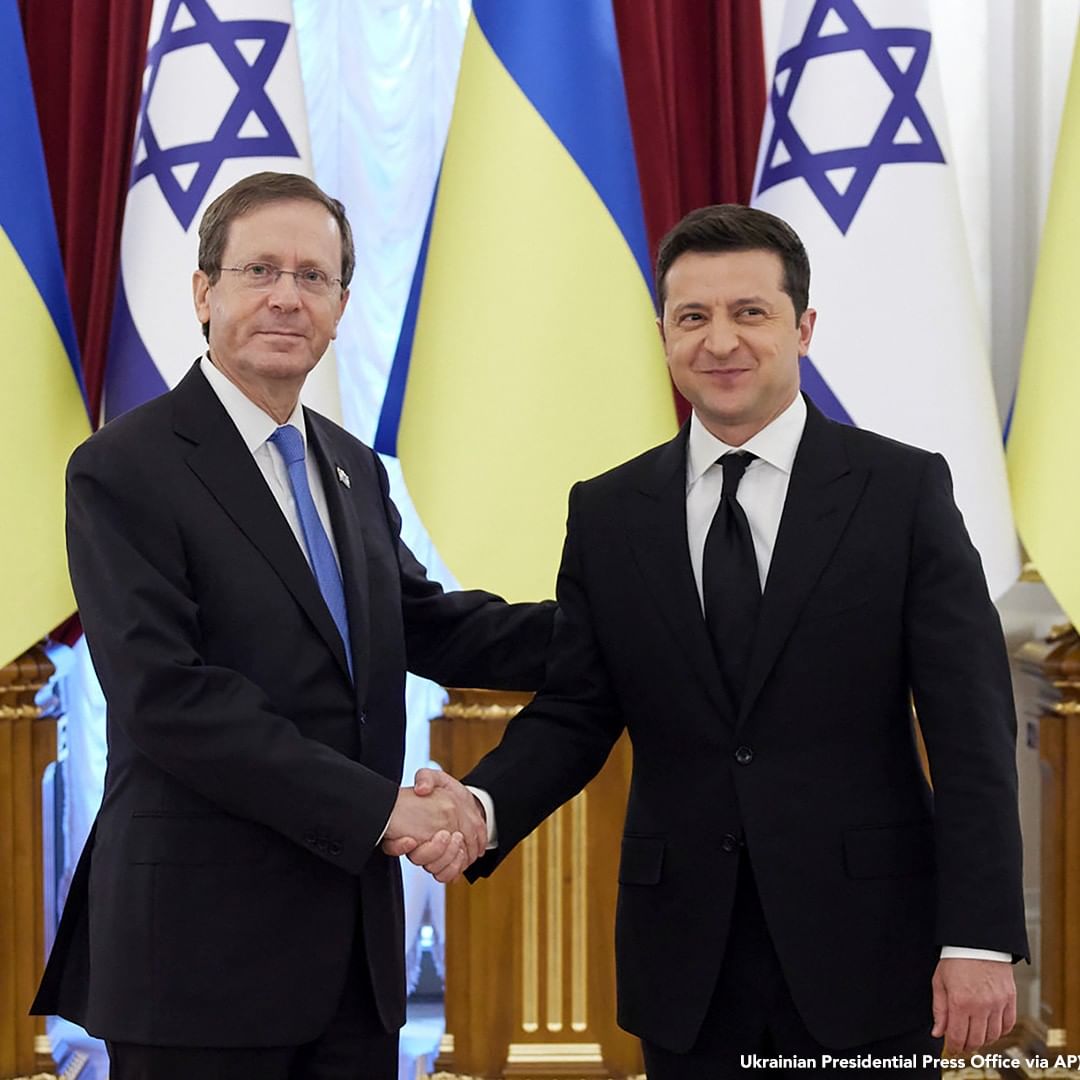 "Not in Ukraine. Not anywhere else in Europe. Nowhere in the world."