SAD NEWS: 20 YEARS OLD YOUNG LADY SUFFER BURN ALL OVER HER BODY AFTER SHE JUMPED INTO HOT SPRING TO SAVE HER DOG. 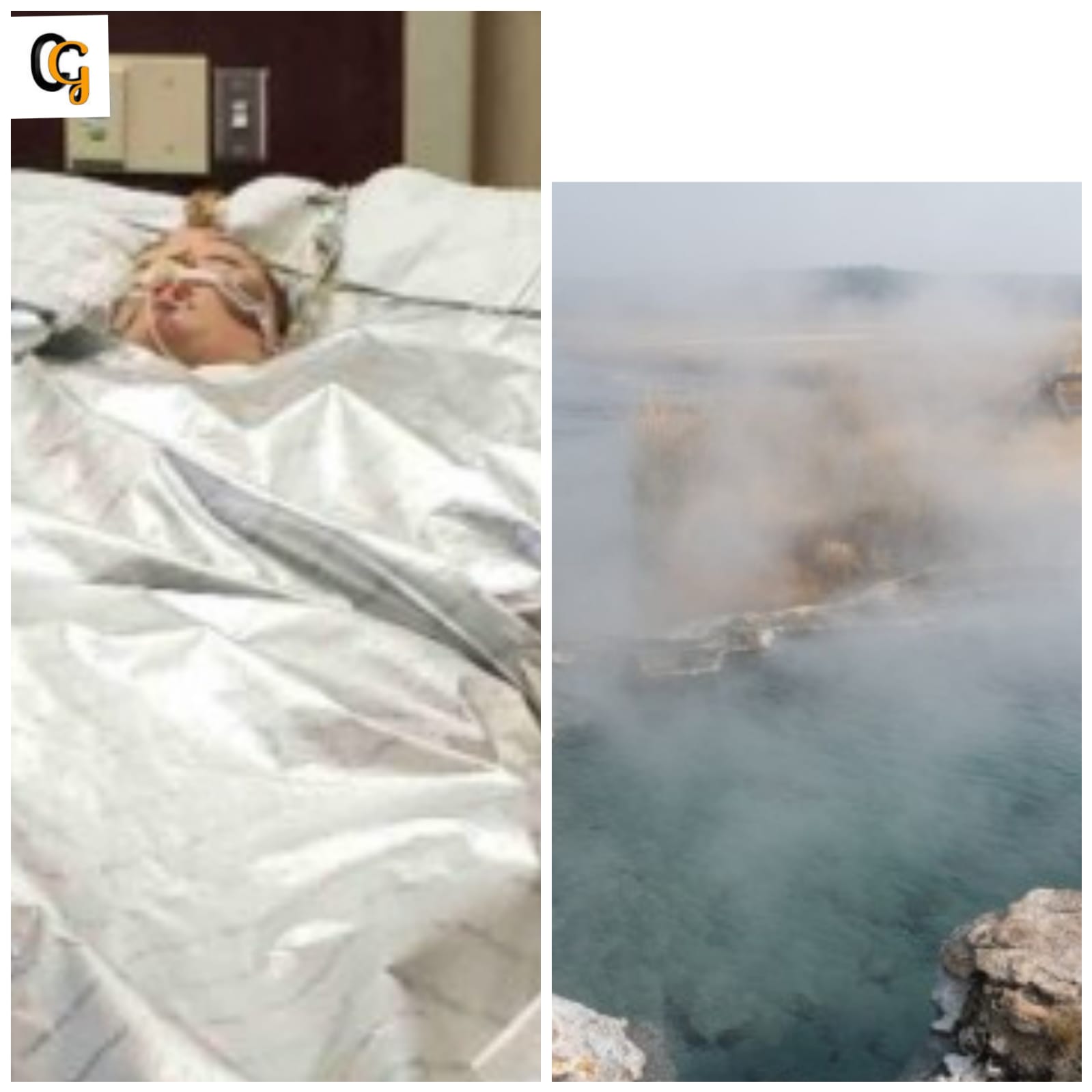 20-year-old young lady  identified as Laiha Slayton has been in coma for over a week, after she jumped  into a hot spring (a naturally occurring spring of water that is hotter than 98 degrees Fahrenheit when it flows from the ground) to rescue her dog.
According to the news,  Laiha suffered burns to over of her body after  she jumped into the 200°F (93°C) geyser in Yellowstone National Park.
Her dog identified as  Rusty  ran away from her car while she was visited her 48-year-old Dad on October 4, reportedly jumped into Maiden’s Grave Spring and died from his injuries.
Her father identified as  Woodrow  helped her out of the water burnt his foot and it was gathered that she was treated by park rangers and a local fire service. 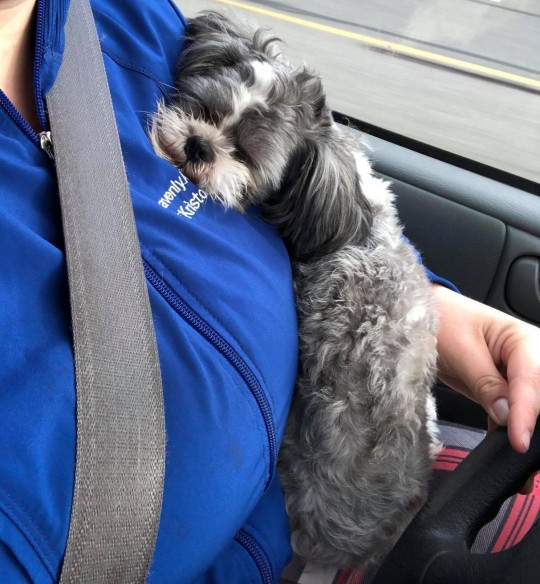 She was lately  transported by helicopter to the burn center at Eastern Idaho Regional Medical Center, United States.
Laiha slips into coma and over a week and also  suffers burn on 90 percent of her body, Laiha was identified through a GoFundMe campaign which was  set up by her sister Kamilla, who has been giving  updates via social media on her sister’s condition.
If all continues to go well in her recovery, Laiha will likely be in the coma for two to three weeks.
Recovery will also be a slow process as she's going  through surgeries to remove the dead skin and replace it with donor cadaver skin until the hospital grows more compatible skin for her, according to her  sister as she wrote on the GoFundMe page.
According to the GoFundMe, her burns "seem to be better than they had initially thought", Kami also  wrote, adding that there were more second degree burns than third.