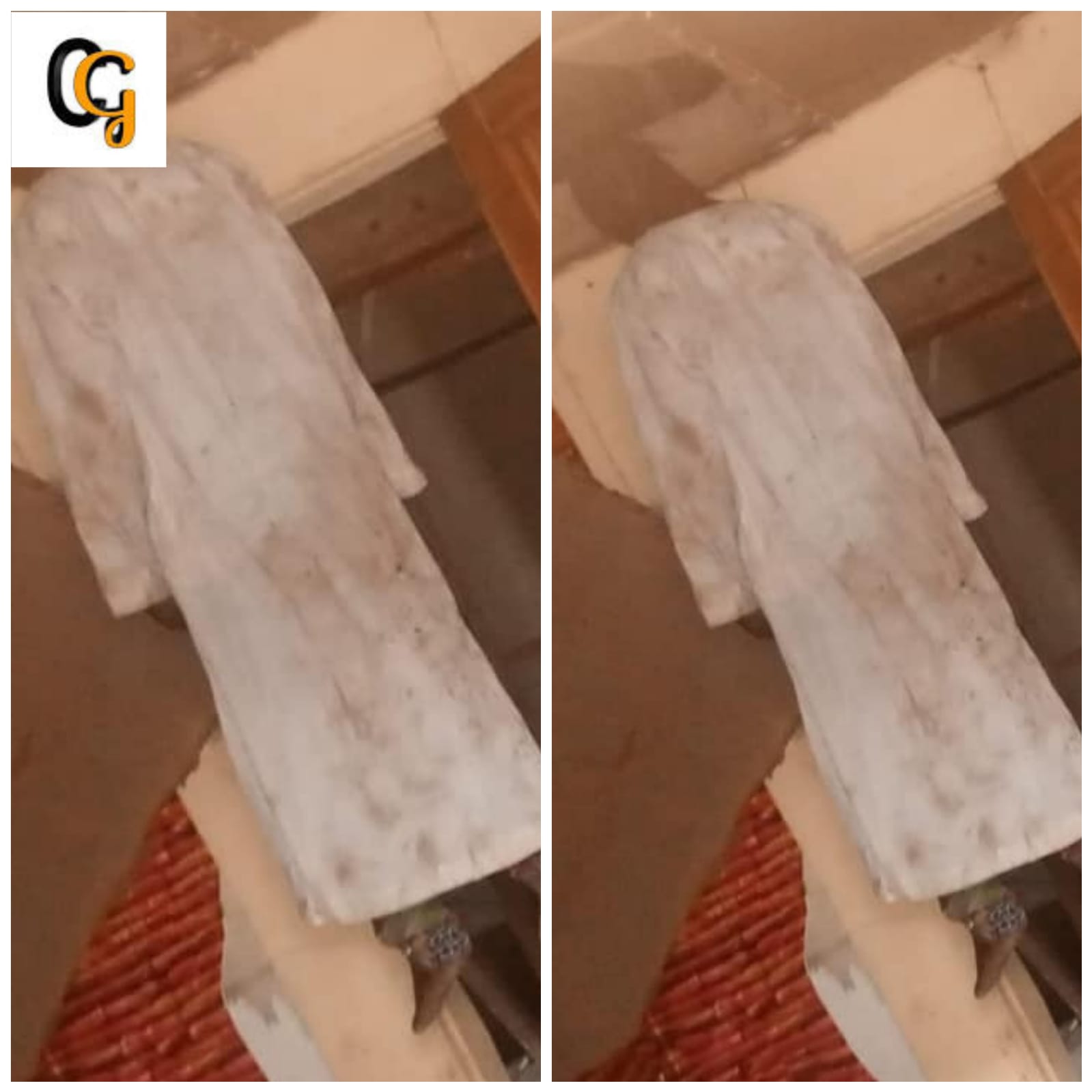 A 38 years old man identified as Murtala Adelakun ( A commercial Motorcyclist)  has committed suicide by hanging himself in Ibadan.

According to the news, Adelakun was found hanging in his room at Agbaje, ijokodo area of ibadan on Tuesday morning been 12th October.  it was further learnt that Adelakun was abarber but later went into Motorcycle riding due to poor patronage.

it was also reported that the deceased had been depressed, Adelakun is survived by aged mother and two wives