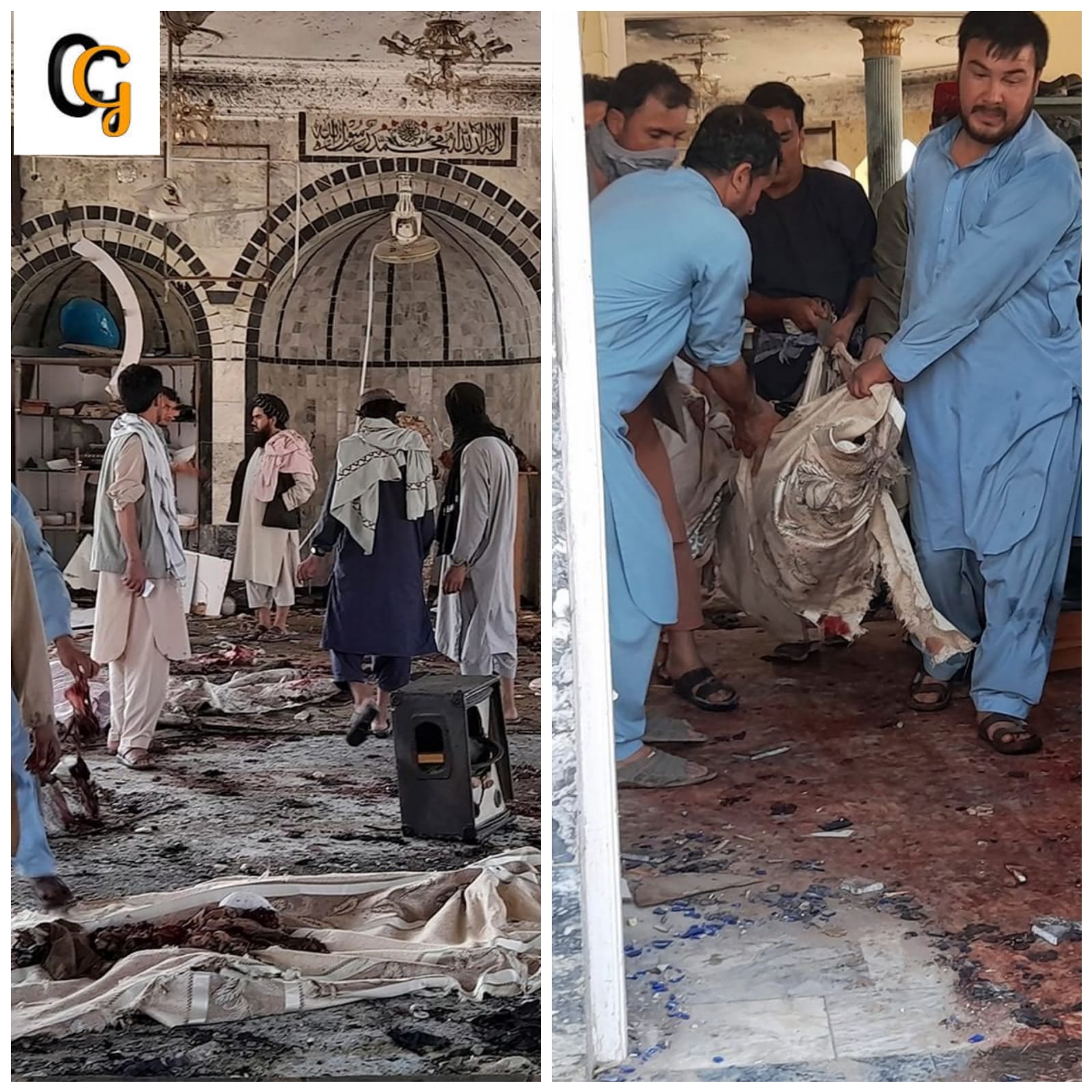 According to the news,  No one immediately took responsibility for the bombing in the Sayed Abad area of the provincial capital, also called Kunduz. 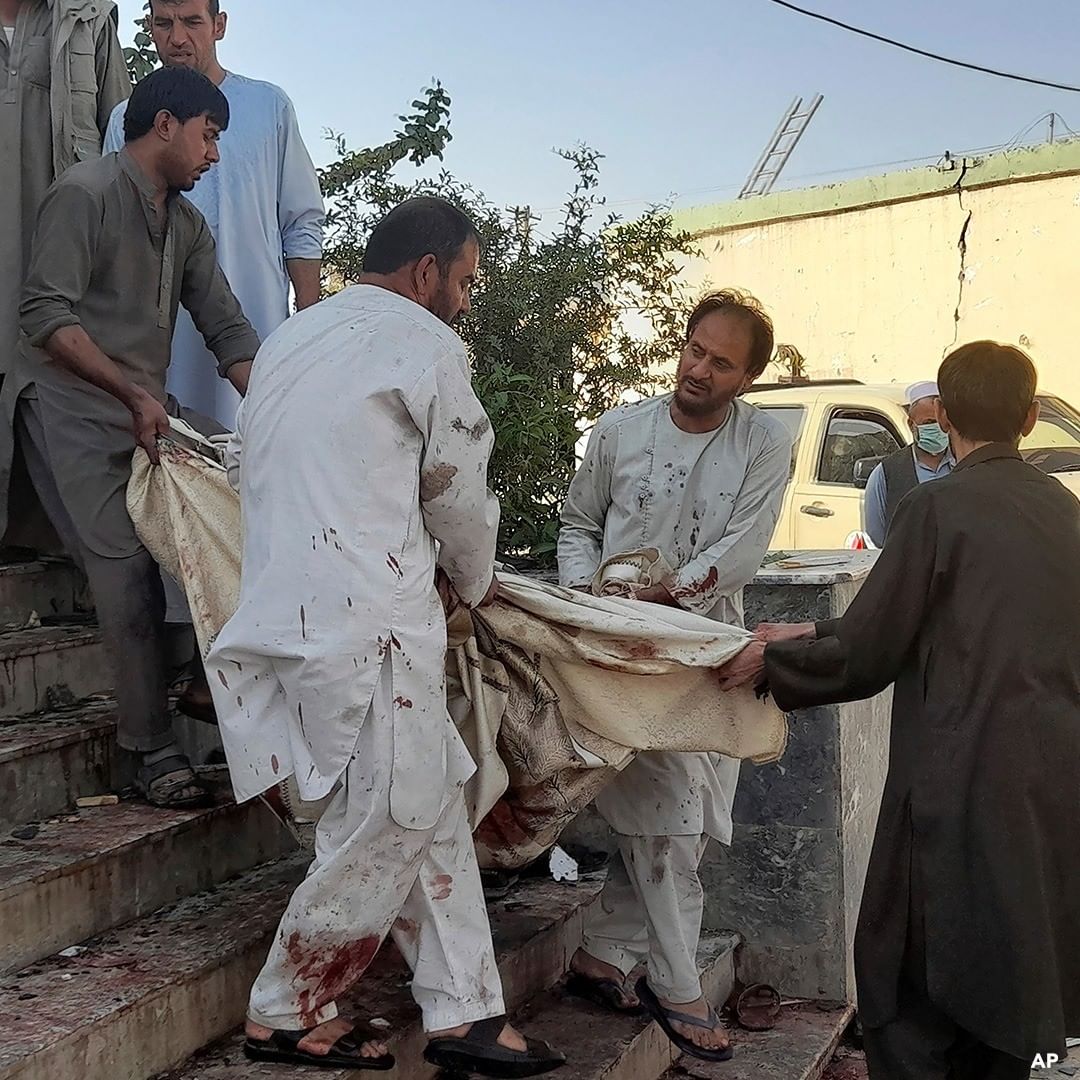 He also  said Taliban forces were at the site and an investigation was underway. Mujahid gave no further details.

Other Taliban officials suspected the Islamic State Khorasan Province terrorist group was behind the deadly attack, which followed Sunday’s suicide bombing of a main mosque in Kabul. 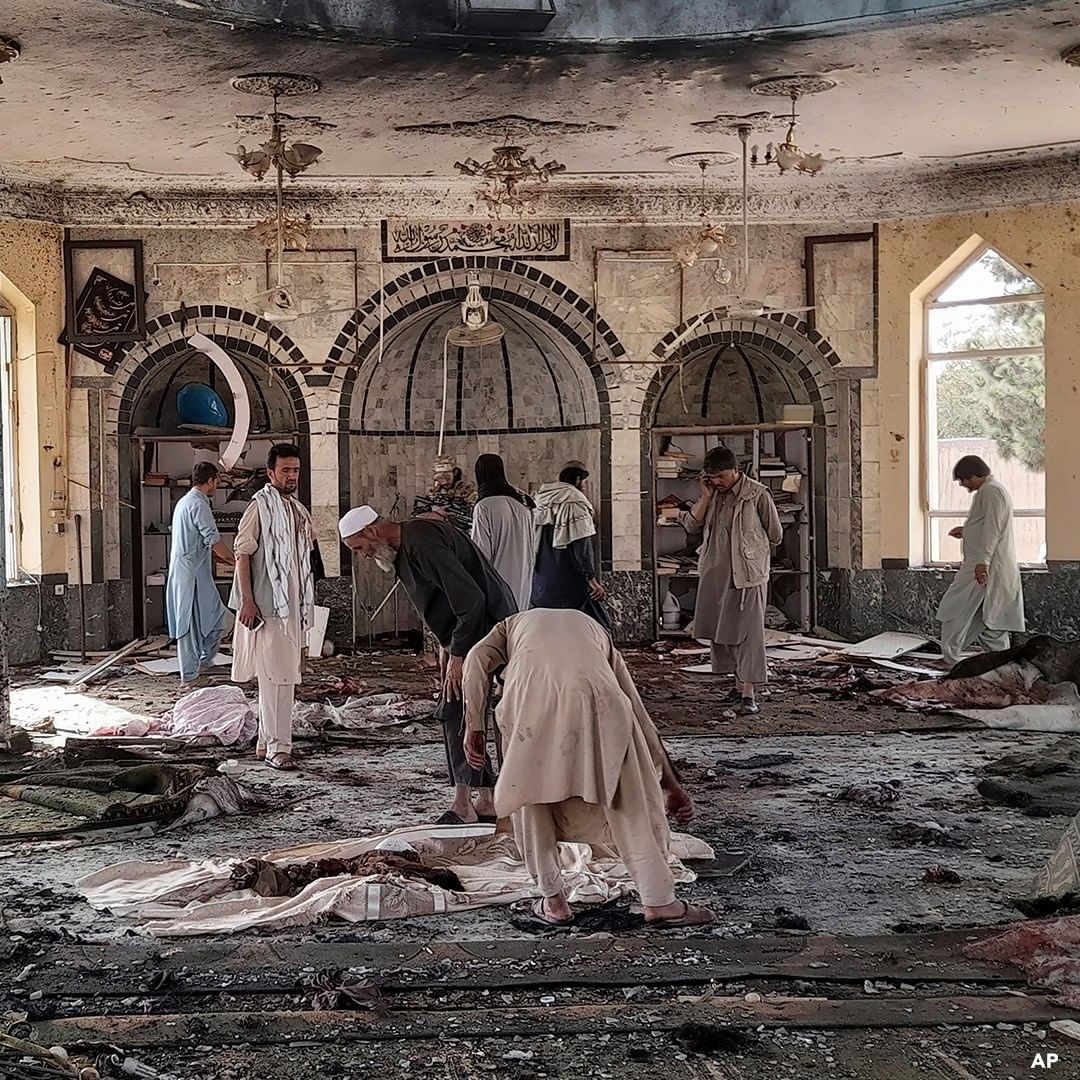 That attack in the center of the Afghan capital killed at least eight people. IS-Khorasan claimed responsibility for it, saying a number of Taliban members were among the dead.

The terror group has taken credit for carrying out other deadly bombings in recent days against Taliban fighters in Kabul and elsewhere in Afghanistan. 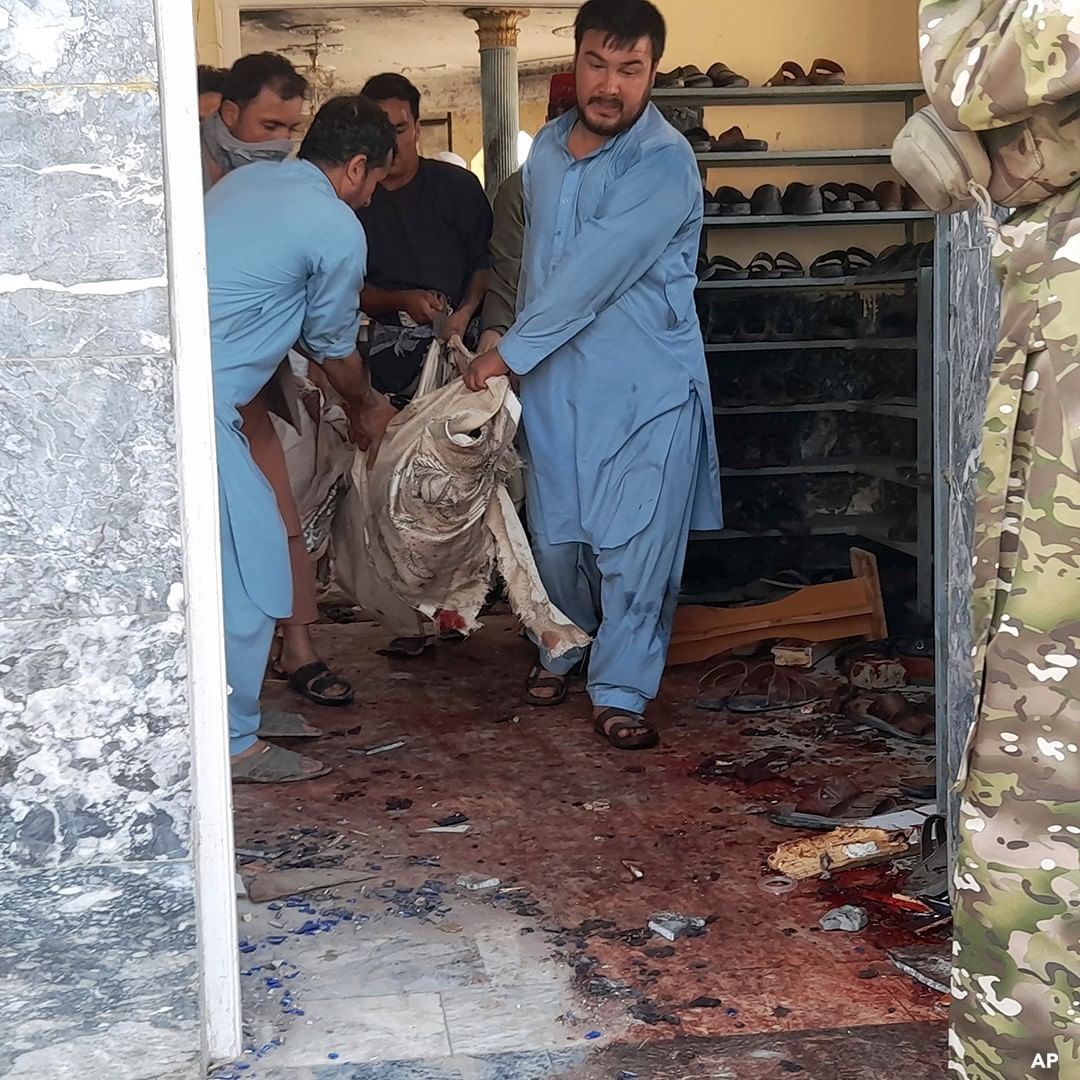 The Taliban regained power in August in Afghanistan after waging an insurgency against U.S.-led forces in Afghanistan for 20 years. But the Islamist group’s nascent government is now facing a challenge from IS-Khorasan.

The Taliban said earlier this week that their security forces have launched an operation against IS-Khorasan bases, destroying one of them in Kabul and capturing at least 15 members of the group.

Afghan media quoted Mujahid on Thursday as downplaying the threat posed by IS-Khorasan, vowing Taliban forces will soon suppress it.