SAD NEWS: WOMAN KILLED HERSELF BY JUMPING INTO A WELL IN KWARA STATE, (PHOTOS). 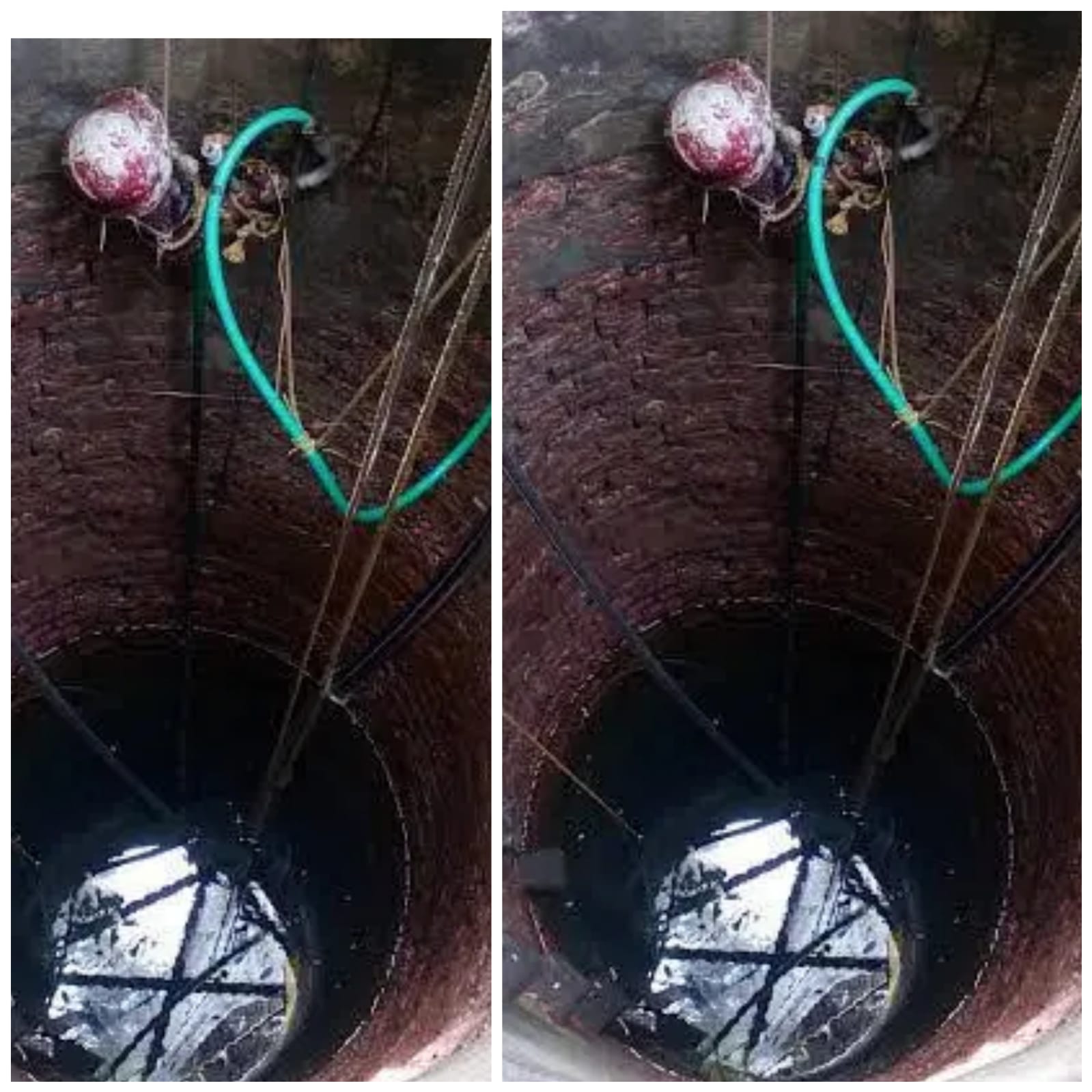 According to the news, Fatimoh Ranti  who had been suffering from depression woke up at midnight and went out to urinate and jumped into a well.

"We heard that someone opened the entrance door in the compound at midnight and we thought that she was going outside to urinate, but we felt that  something  is missing. Because we didn't notice the person returning to lock the door till daybreak.

"Early in the morning when the compound head was going round to greet members of the compound and he didn't see her in Her room, we quickly conducted a search and we called the fire service. Which responded immediately and found her inside the compound well", as the source stated.

Hakeem Adekule who is the head of media and publicity of the Kwara state fire service confirmed the incident stated that the victim was recovered dead.

"Indeed it was sad that the woman was recovered dead from the domestic well by our firemen, Alhaji Asunara, the head of the compound who fatimoh Ranti was handed over to. Told the fire team that the incident happened the previous night only to be detected this morning been Sunday"