Shatta Wale Arrested After He Was Busted By Police Over Fake Shooting Incident. 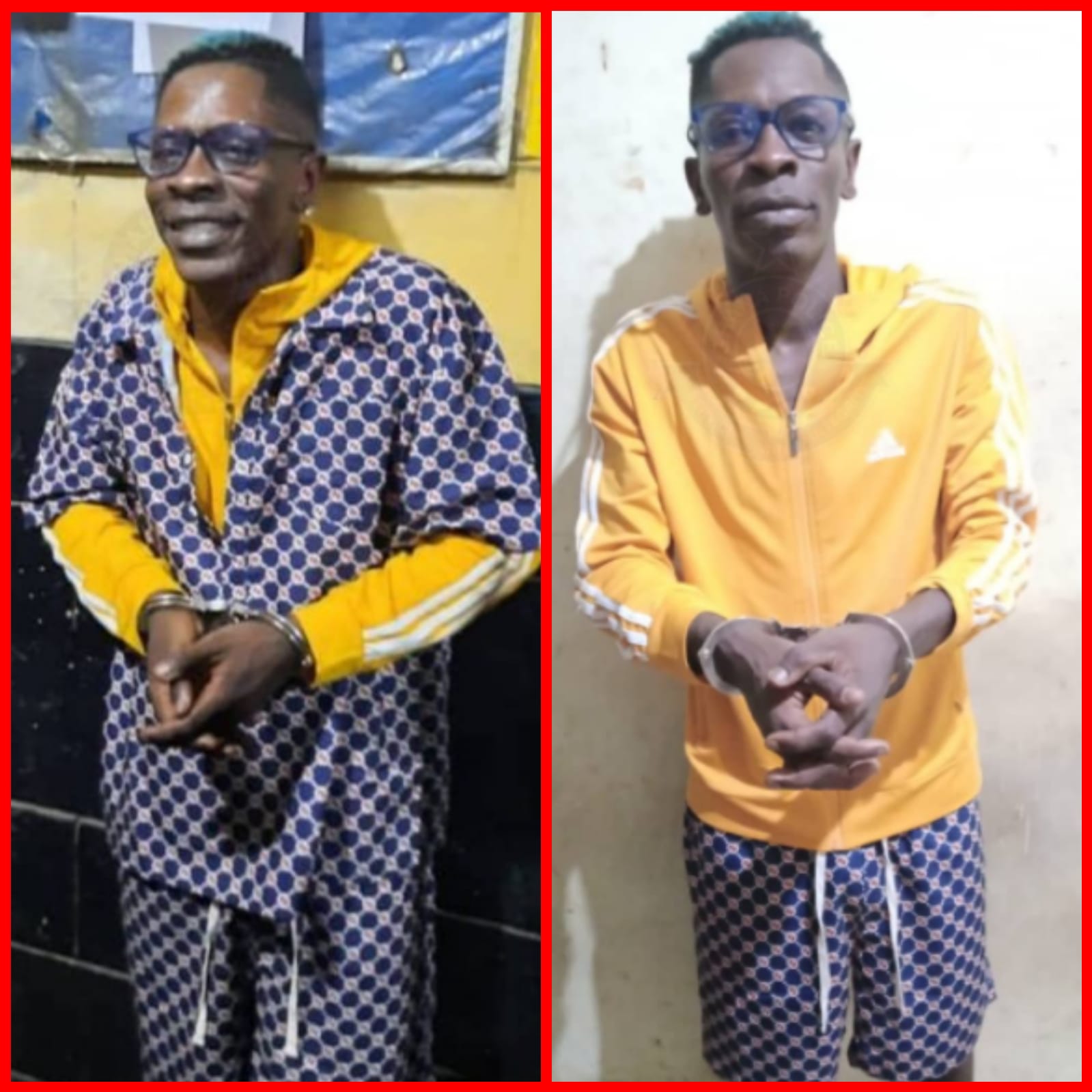 The Ghana Singer, Charles Nil Armah Mensah, popularly known as Shatta Wale  has been arrested by the police for playing a prank that  he had been shot.

According to the news, Shatta Wale who was declared wanted by the police alongside one other person, tuned himself in on Tuesday been19 October at 8:59pm.

The police said it has arrested two other persons connected to the artiste in this "fake shooting incident",  The two others arrested are Kojo Owusu Koranteng and Eric Venator . 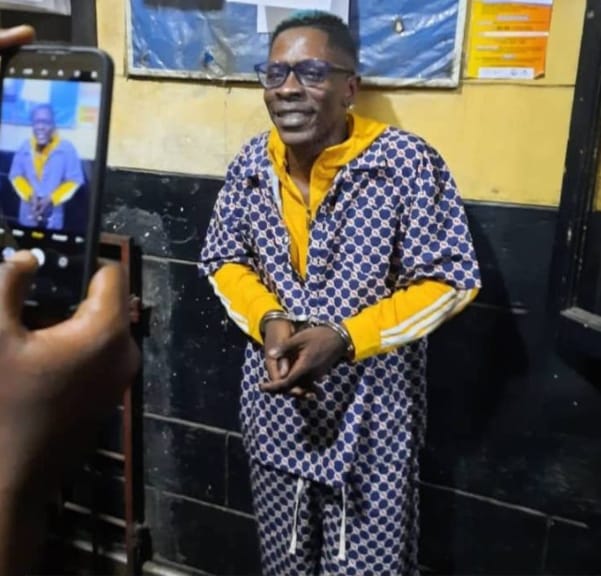 The police also said, they circulated the false information with regards to Shatta wale being shot and the media also carried the story. The act by these two men caused fear and panic. Shatta wale embarked on what has now been confirmed as a prank on Monday been 18th October, 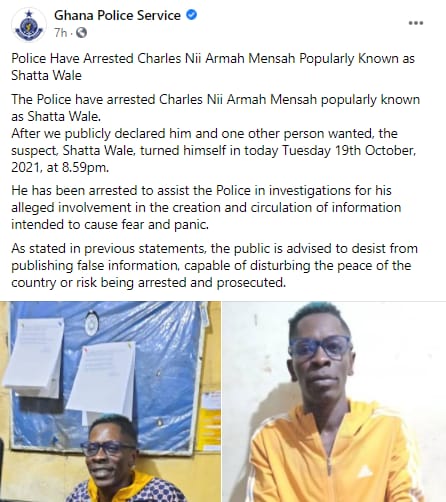