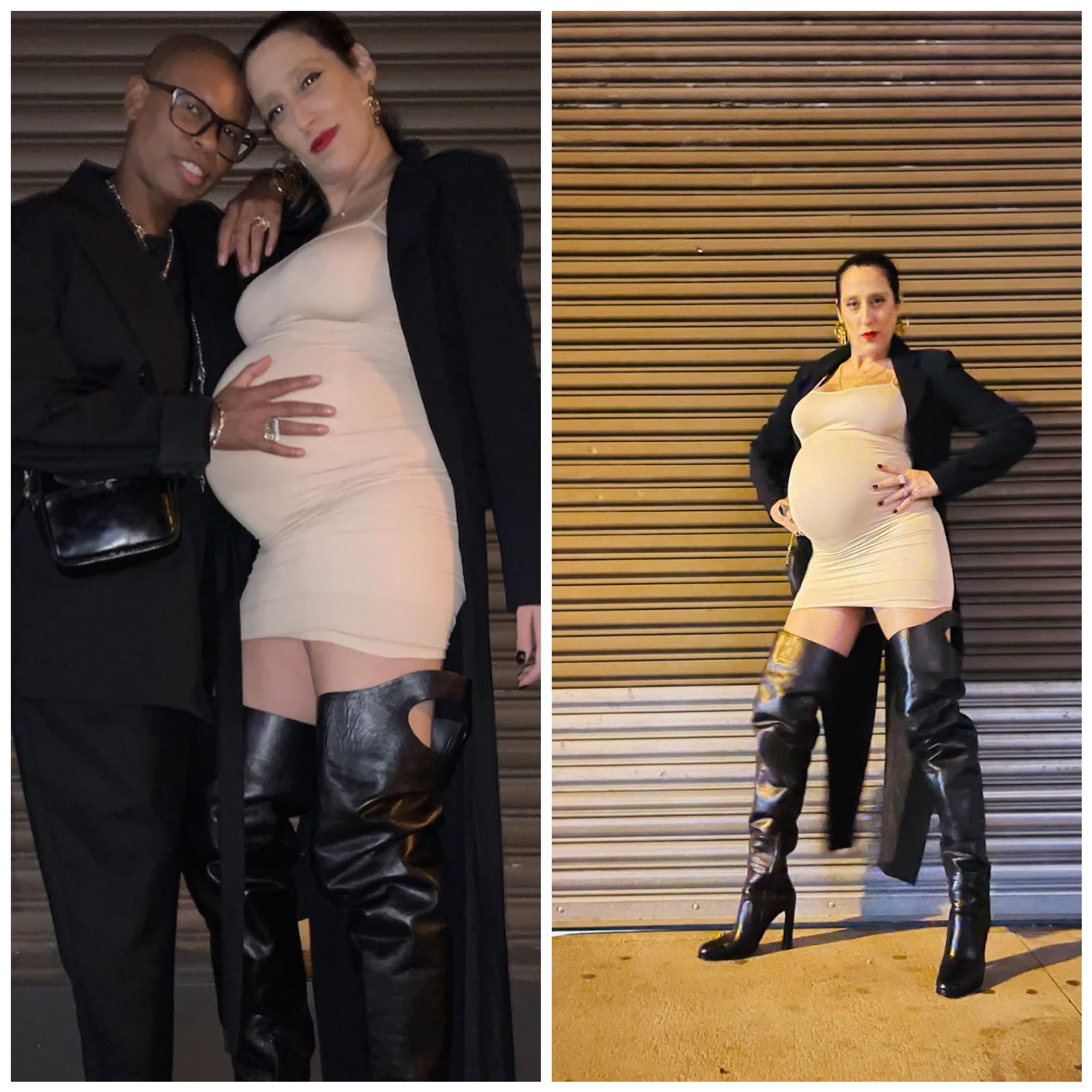 Skunk Anansie Singer set to  become a first time Mum at the age of 54 with her partner Rayne Baron.

According to the news, The British Singer's Partner known as Rayne Baron, is a writer and events planner and is known professionally as Ladyfag, is expecting the Couple's first child.

Deborah Ann Dyer shared the News with OK! Magazine said "We have two months to go, it's exciting and I'm trying to get as much done as i can as once the baby comes i won't be doing anything else for a while. 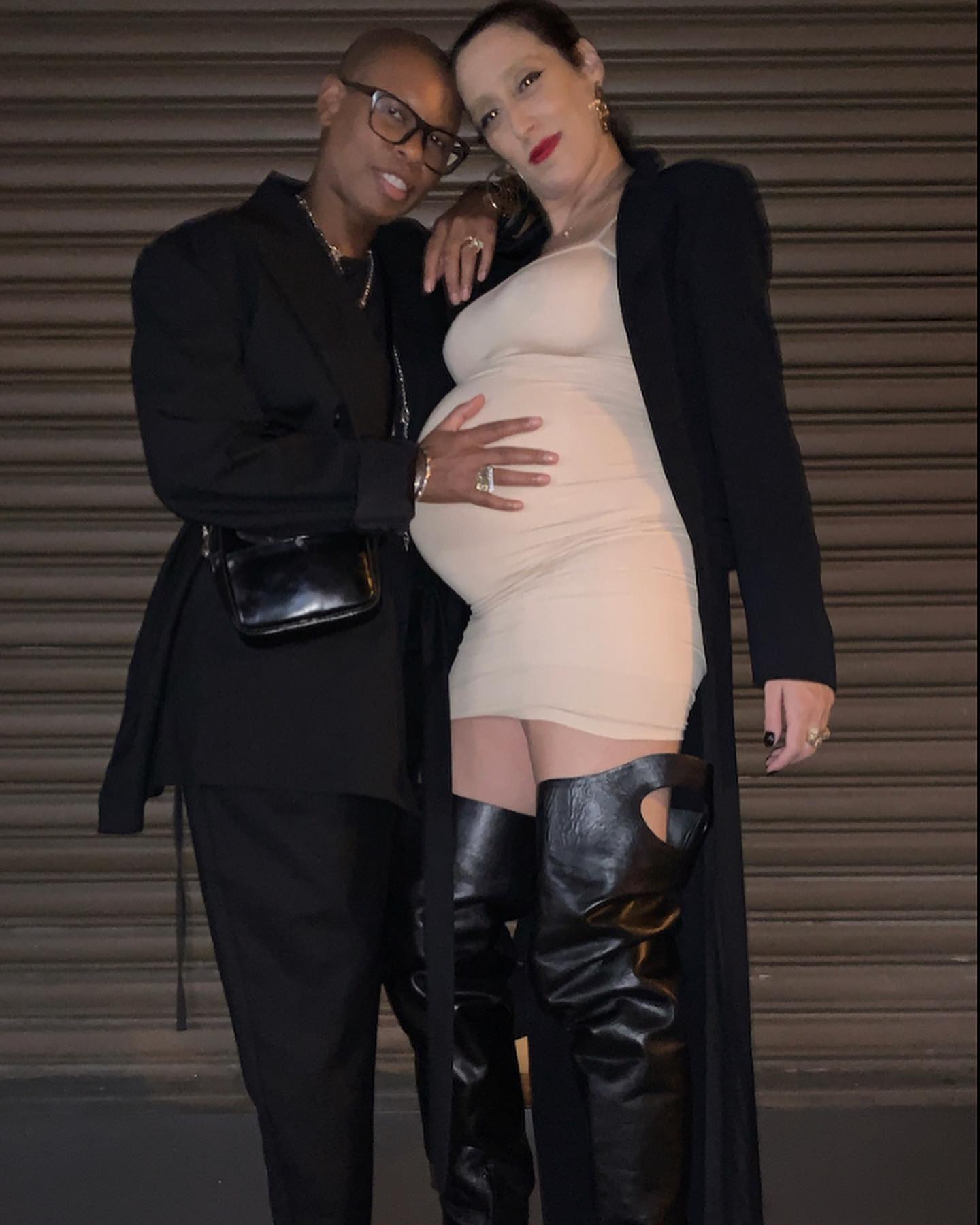 She also stated, That She's starting a family later in life , Skin  Admitted  it's weird, i didn't think that at my age and in my life it would happen, it's very exciting.  she also revealed that she had  no intention of getting pregnant herself in her own body and  loves that someone else is going to do it.

I've raised a child before in my pervious relationship, i love kids and I've get loads of nieces and nephews. "kids love me because I'm silly, I'm excited about fessing up a little baby in ridiculous cloths while we can!" 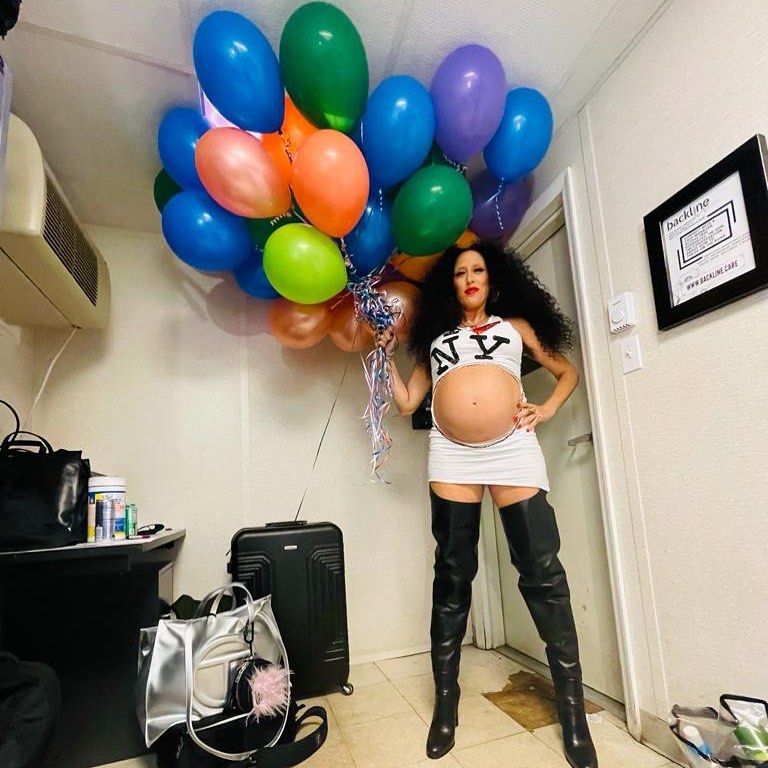 the couple, who are keeping the baby's  gender a secret for now, got engaged during lockdown last  after Rayne, a writer and events planner known professionally as Ladyfag proposed. opening up about their relationship, Skin preciously said on the Elevenses with Danielle Perry Podcast. Lockdown has been a real test of a relationship. 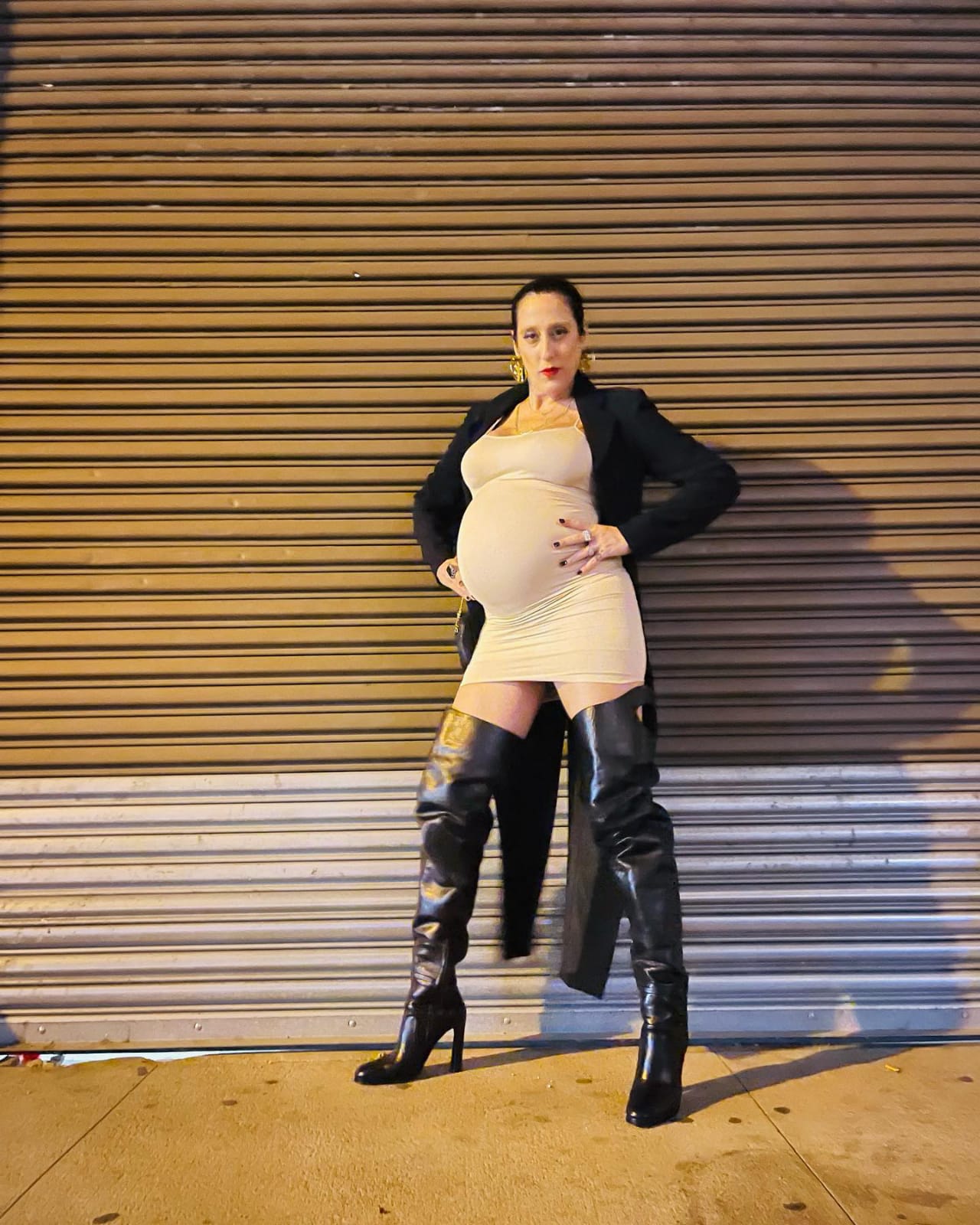 A lot of people are like, "Wow we really didn't get on and that was the end of that relationship, because i realized in two months of being in lockdown that we're not the same  people". And some other people  like me git engaged. You know what I think you're the first person I've told. Oops.