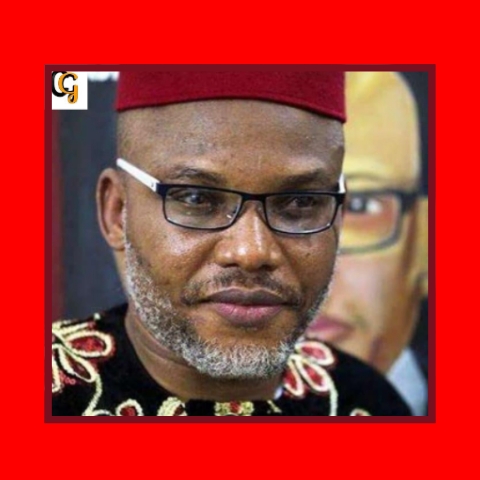 The British Envoy  in Nigeria present in Abuja Federal High Court for The leader of the Indigenous People Of Biafra (IPOB) Known as Nnamdi Kanu.

According to the news, The UK representative arrived in a white Toyota Highlander,  Nnamdi Kanu who holds British Citizenship  was arrested in June and brought to Nigeria to face trial for treasonable felony.

Nnamdi who fled to the UK in 2017 after he jumped bail, Tariq Ahmed 9 Junior minster at Britain's foreign Office) had said the UK asked Nigeria to explain how Kanu was arrested.

Nnamdi is to re-arraigned today on a seven-count charge as against the five counts he was previously answering to bordering on treasonable felony and terrorism, Chukwuemeka Ezeife, a former Governor of Anambra state is also arrived at the Federal High Court Abuja for Nnamdi Kanu's trial.