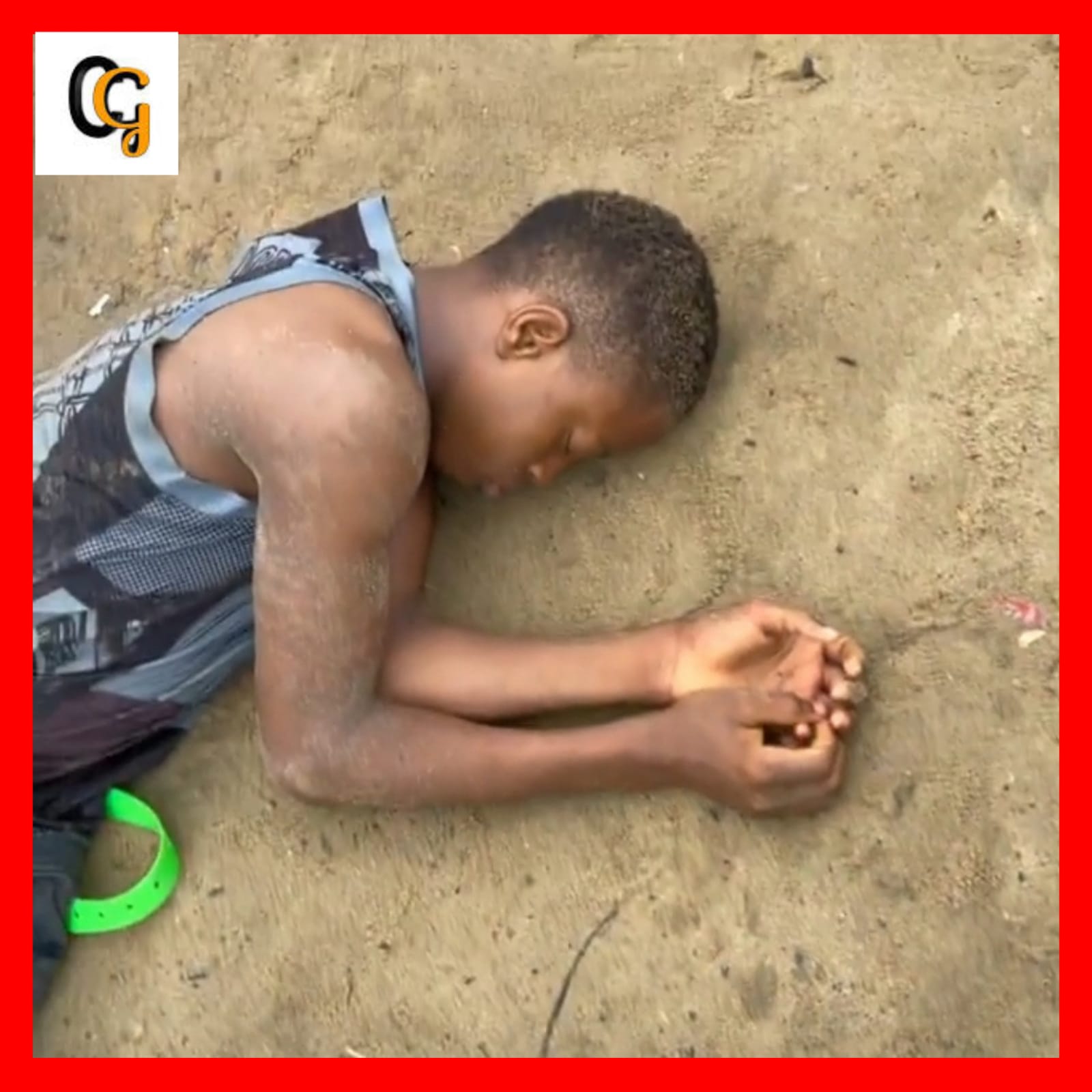 Unidentified three fast food workers  were fortunate to be alive after  inhaling generator fumes all night that knocked them unconscious.

According to the news, The men who are sleeping in the restaurant where they work were rescued this  morning  been 21th October by neighbors who suspected something was going wrong. The neighbors opened the restaurant doors and managed to pull the unconscious workers out before reviving them. 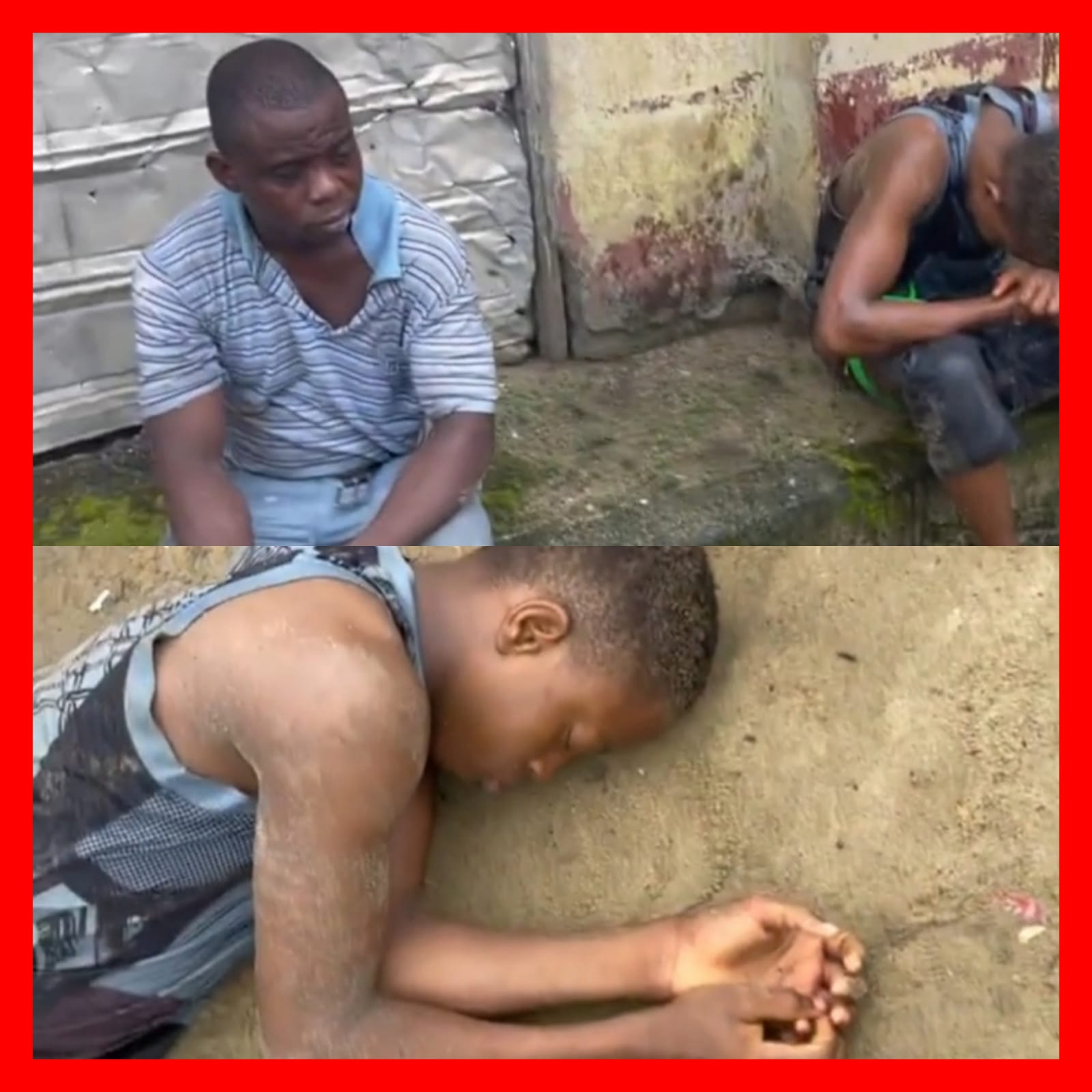