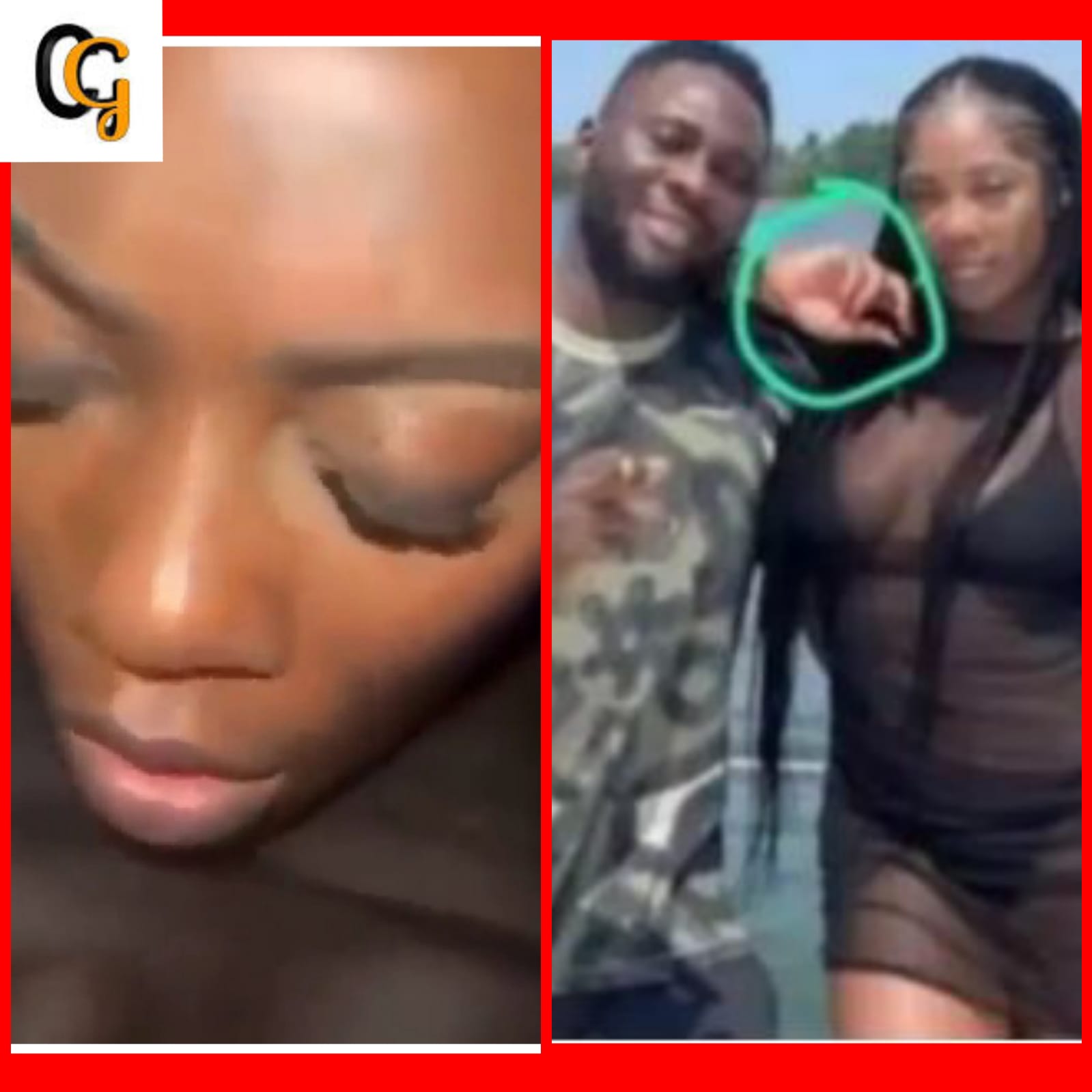 The Nigerian singer known as Tiwa savage Recorded  Trending on social media especially  Twitter and Instagram after her S*x Tape surfaced on Instagram on Monday Night been 18th October.

According to the news, This is coming after Tiwa savage had alleged that she was about to be blackmailed alongside her boyfriend by an unknown person who threatened to release her S*x tape.

It seems like her outcry was in vain as the tape was later released, A  twitter user identified as @nana_yaw33 posted the video on Twitter garnering over 71k views in a minute