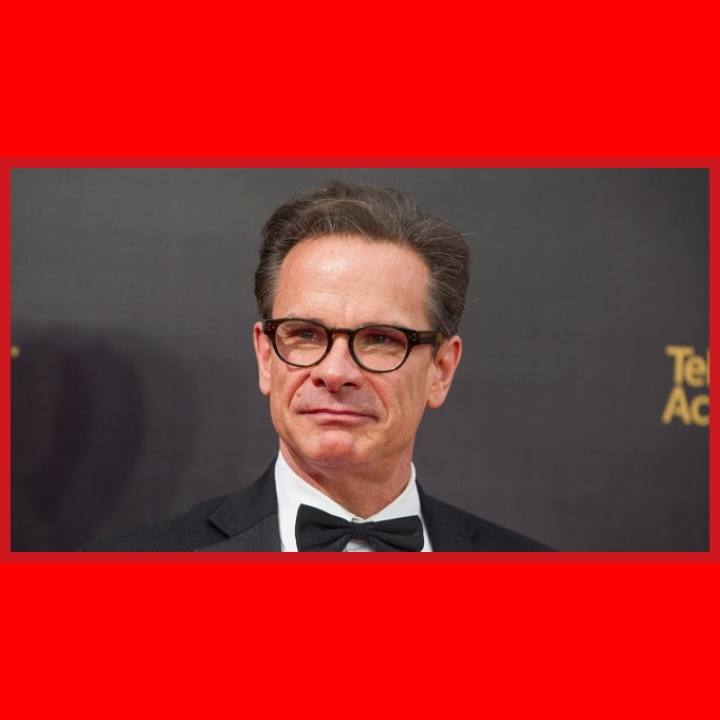 According to the news, He death was confirmed by his manager known as Ellen Sanitsk, he was said to have battled cancer for 2 years .

Ellen said, "He was wonderful, wonderful, extraordinary actor", Scolari whos credits also include Newhart and HBO's Girls, landed his first major acting role in the short lived 1980 ABC comedy Goodtime Girls later that years, he and a then-unknown hanks starred in bosom buddies playing two guys who disguise themselves as women to live in an affordable all-female apartment building