TRAGEDY: Woman Was Set Ablaze By Her Husband, After She Insisted On Traveling For Her Mother's Burial Preparation. 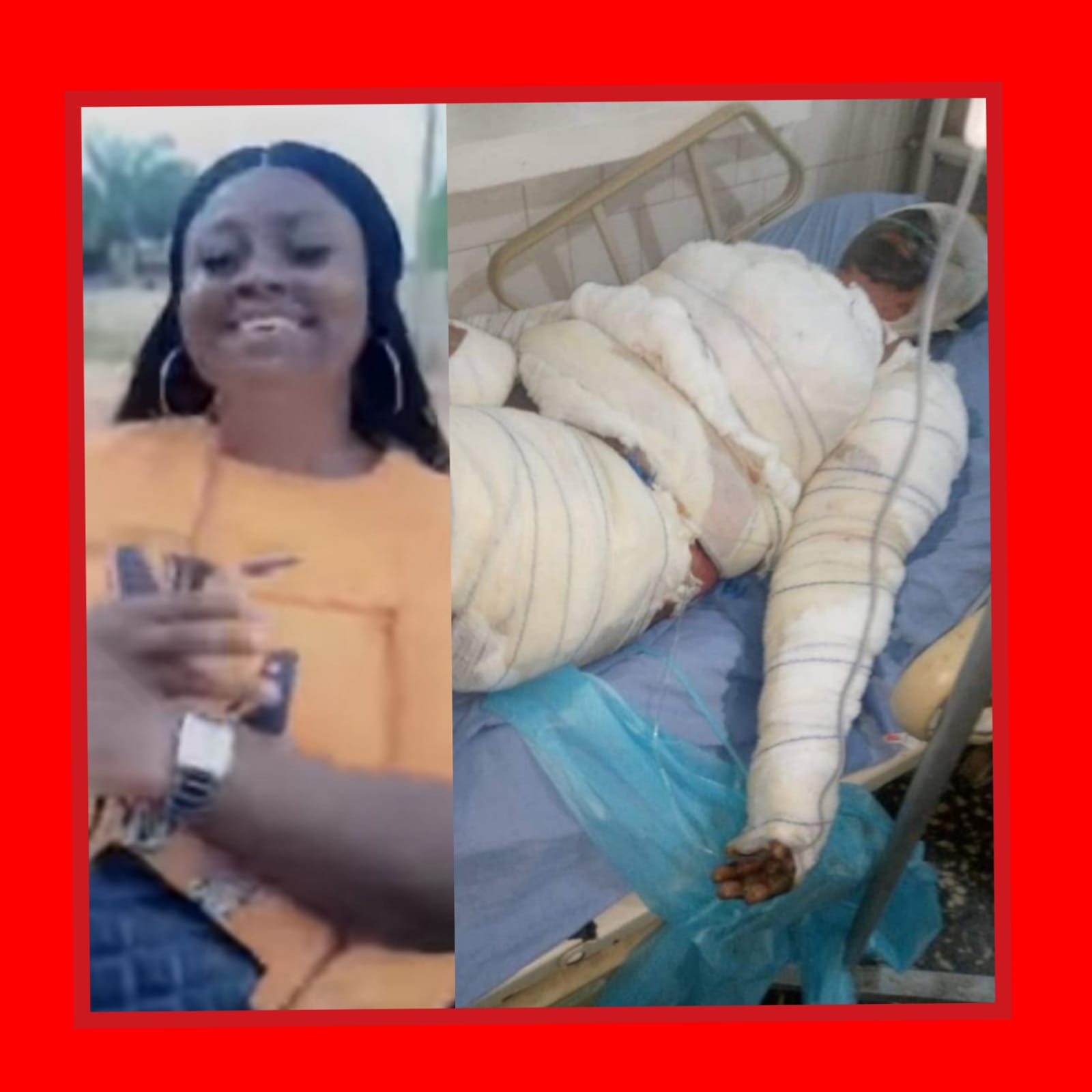 Woman Identified as Ebere died in a hospital after she was set ablaze by her husband  as she insist on going for her mother's burial preparation.

According to the news, A friend of the victim who shared the news on Facebook said Ebere had travelled for her mother's burial preparations and returned home without her luggage, when her husband asked why.

She explained that she plans to travel again soon so didn't think it necessary to bring her belongings back with her, It reportedly angered the husband and he poured petrol and set her on fire at their home in Lagos. Ebere's injuries were so severe that she didn't survive. 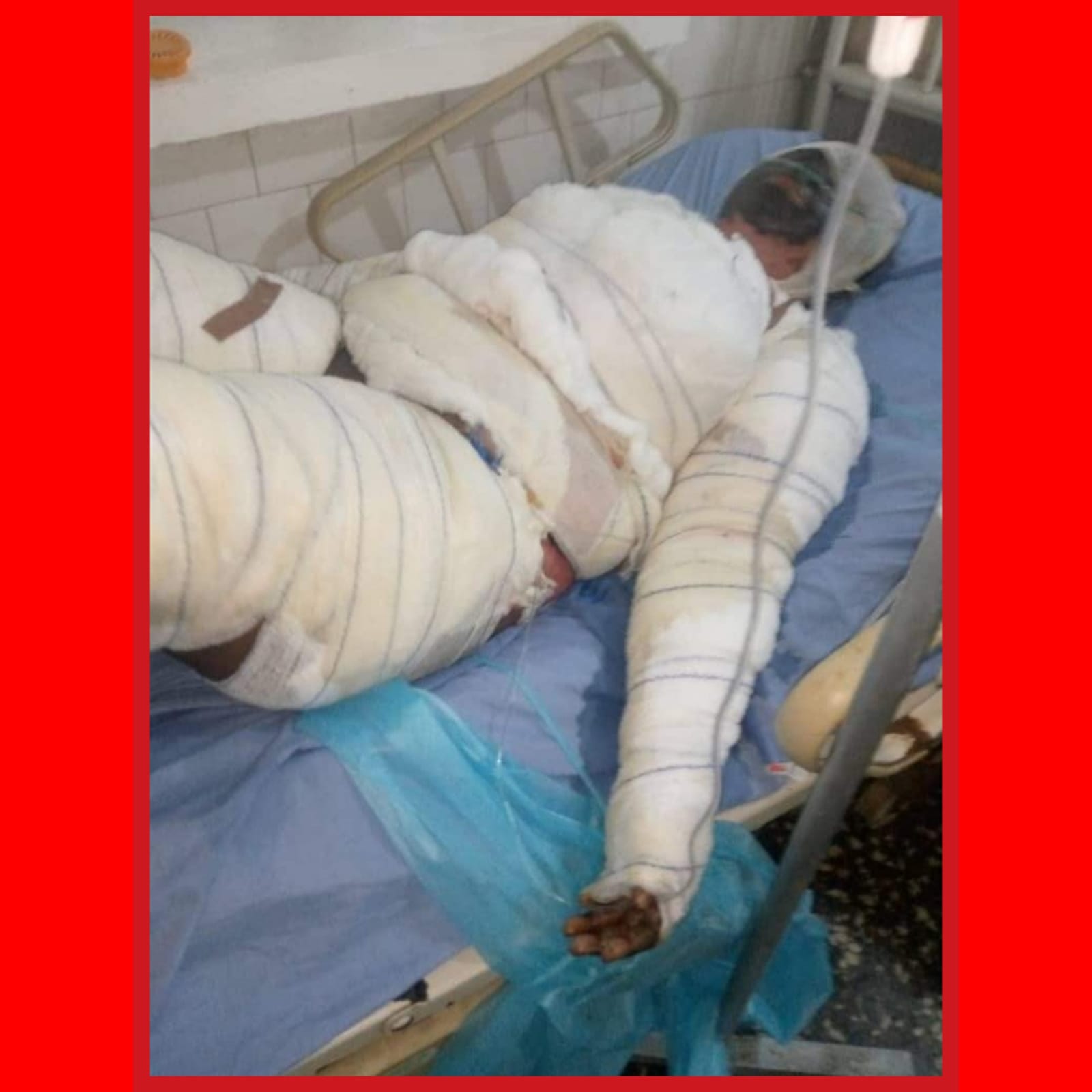 Her Husband was also burnt by the fire he allegedly started and he's receiving treatment in a hospital in Lagos, Ebere's death has started a conversation about violence on Facebook. 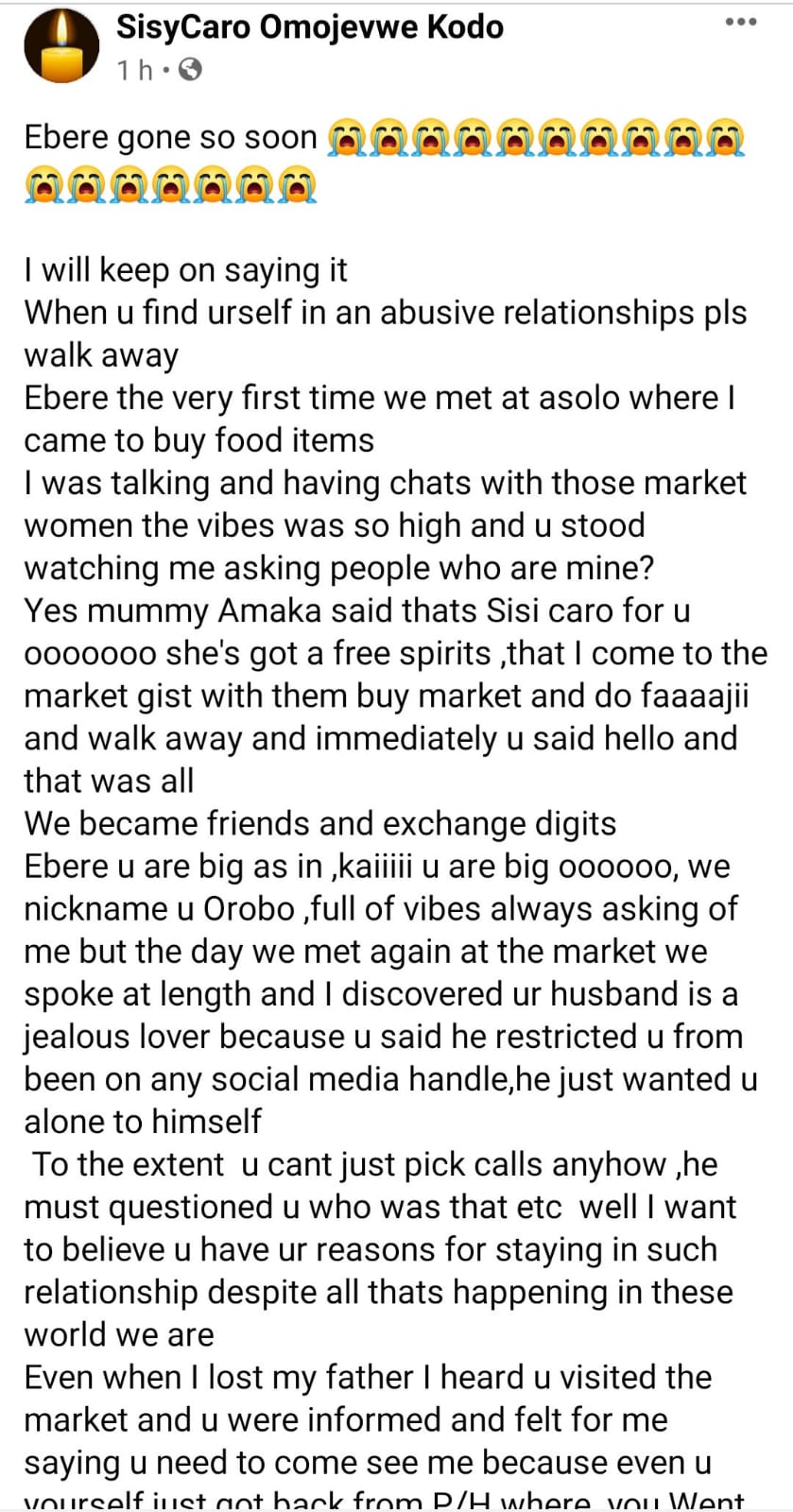 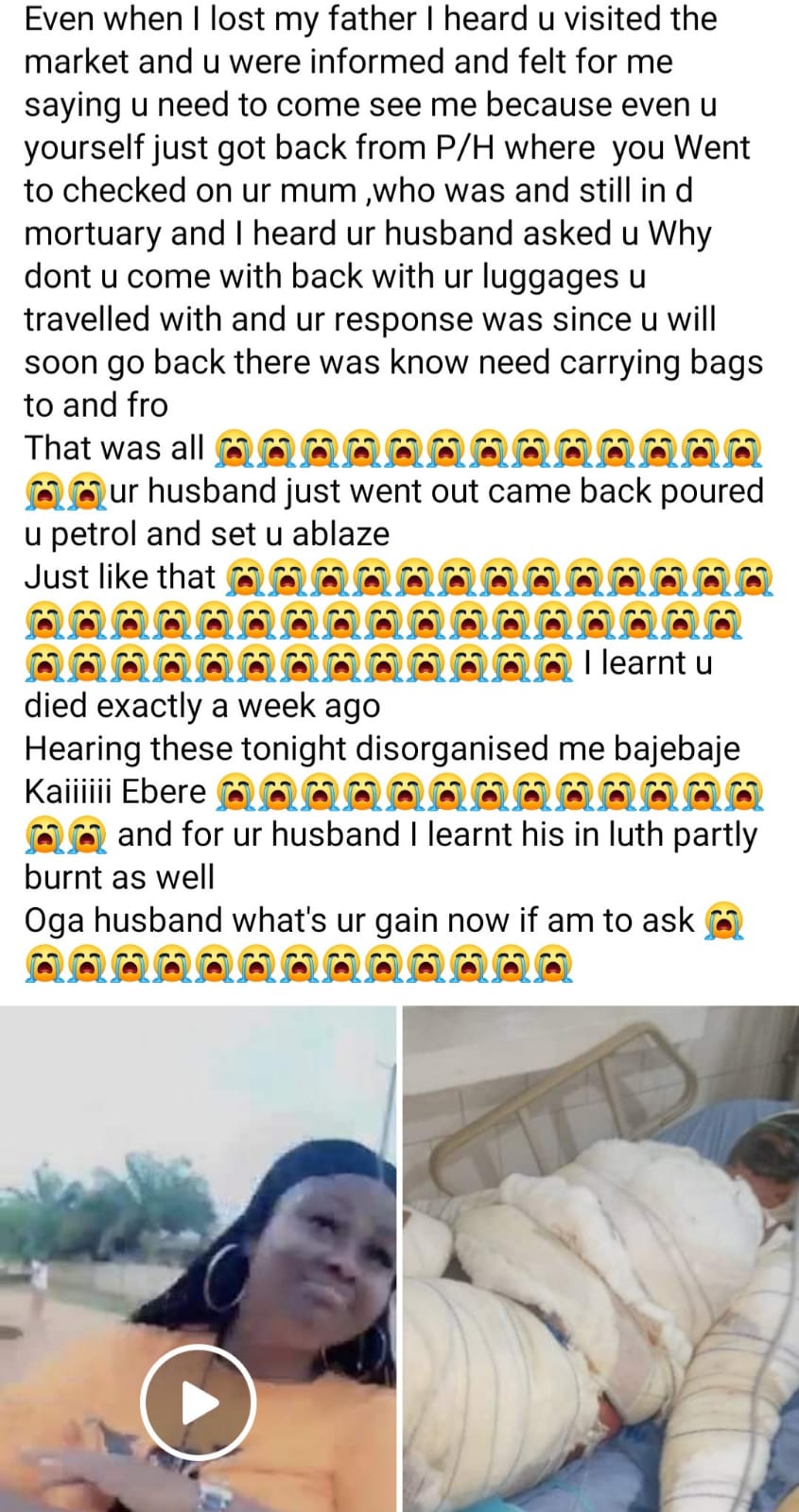