TuFace And His Wife Annie idibia Shared Lovely Moment At A Party In Abuja Last Night,(Video) 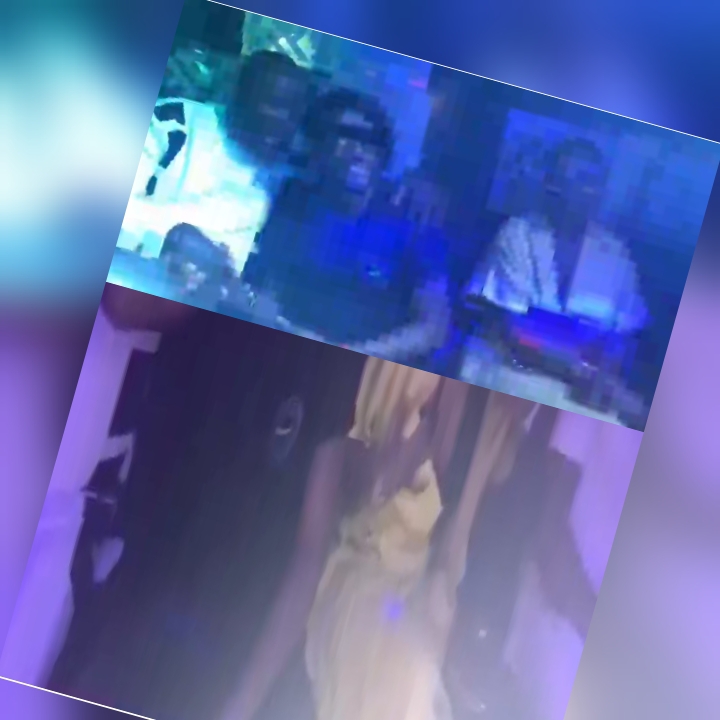 The Nigerian singer known as Tuface and his Wife Annie Idibia shared some lovely moment together at a party in Abuja last night.
According to the news, Recall that the singer's first baby mama known as Pero Adeniyi arrived same State from the united states days ago before bening declared as Tuface's first wife by her friends as  they hung out in the state.
Pero who also opened up for the first time after her friends coment and Annie's post where she called out her husband for sleeping under same roof with her (Pero) while visiting the kids they share
Watch Video: