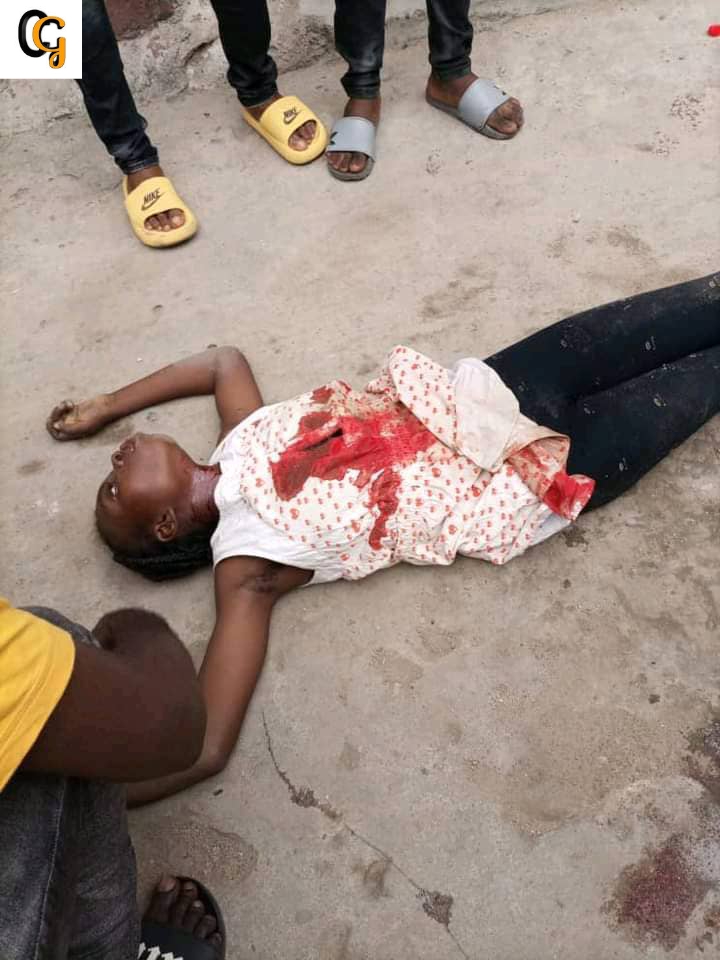 According to the news, the Unknown Gunmen carried out the attacks just as Christian worshippers were rounding off service in their different churches. The gunmen attacked Federal Road Safety Corps (FRSC) in the city where they shot repeatedly while the staff ran for safety.

The Nation gathered that they also stormed the Nnamdi Azikiwe Teaching Hospital (NAUTH) Nnewi where they opened fire and injured one person, they also set one of the Vehicles belonging to the department state service (DSS) on fire.

The source, claimed that a man who attempted to record one of the attacks via video was shot dead at Eme court junction area and another man was said to have been killed at Traffic junction area Nnewi.

"At about 2pm, of 3rd Oct 2021, the command received a distress call of fire incident in Nnewi, the police operatives are currently on ground and the area has since been cordoned off. As the Spokesperson of the state police command known as Ikenga Tochukwu said".