UPDATE: Elon Musk Is Set To Become First Trillionaire In The World. 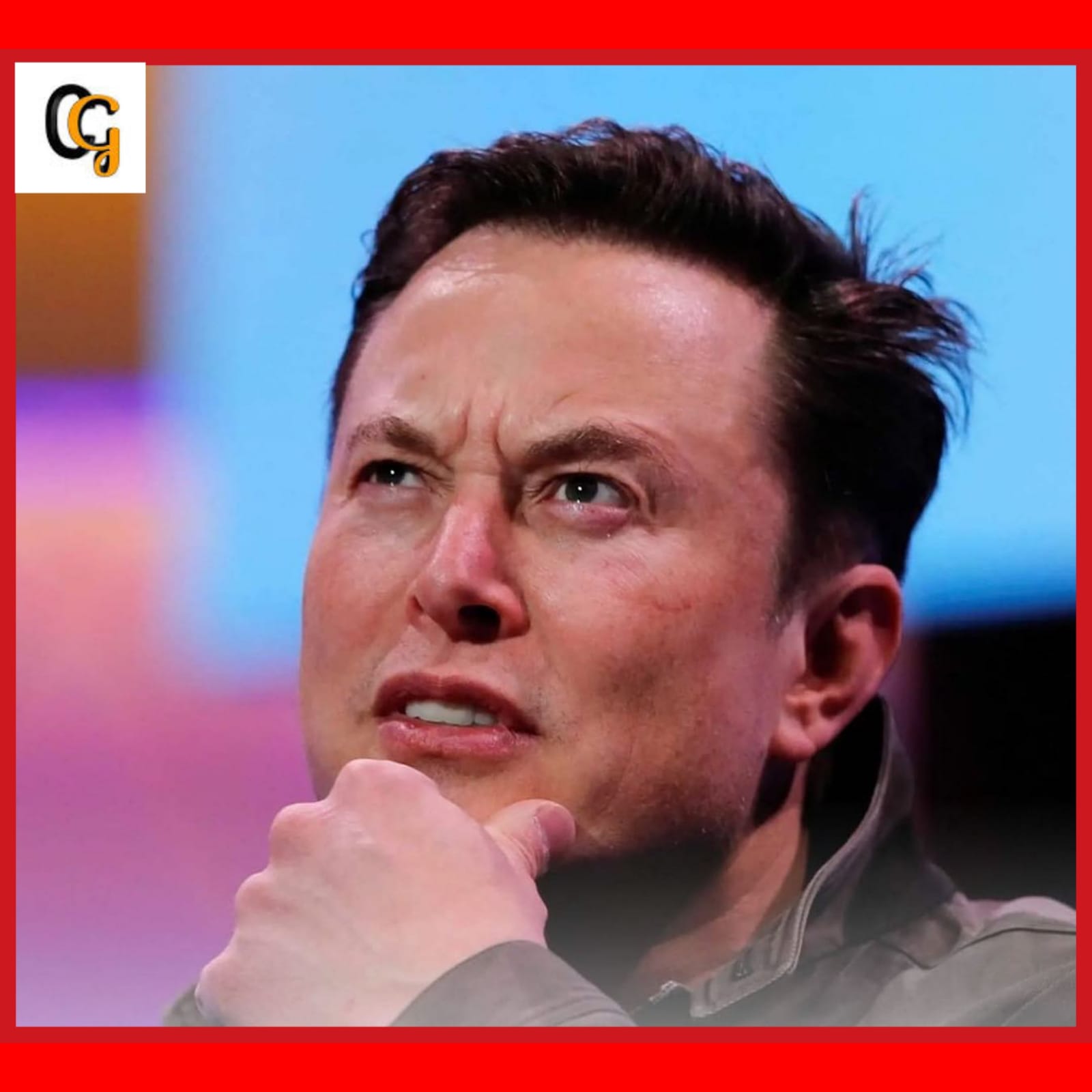 The CEO of two most world's largest companies,(SpaceX and Tesla) known as Elon Musk IS set to become the world's first Trillionaire.

According to the news, Morgan Stanley have predicted that Elon Musk Who is 50 years old could become the World's first Trillionaire, largely thanks to his aerospace company SpaceX.

Morgan Stanley's analysis estimates  that his aerospace company SpaceX will push Musk over the Trillion-dollar mark in the coming years.

"More than one client has told us that if Elon Musk were to become the first Trillionaire, it won't  be because of Tesla, Analyst Adam Jones told the Newspaper referring to the electric  car company behind the majority of his wealth to date.

Others have said SpaceX may eventually be the most highly valued company in the world in any industry".

Though humans have yet to reach Mars, One of Musk's goals for the company Via SpaceX's Starship, the advanced launch system already has high expectation following the success of SpaceX,s Crew Dragon.

Jones also added, "As one client put it, taking about space before starship is like talking about the internet before Google".

According to CNBC, Earlier this month, the valuation of SpaceX Increased to $100.3 billion, up from $74 billion in February. The Valuation made SpaceX, which Musk owns about 48% of the corporation. The world's second-biggest privately held company .