UPDATES: BurnaBoy Responded Over Criticism Of His Shaved Beards. 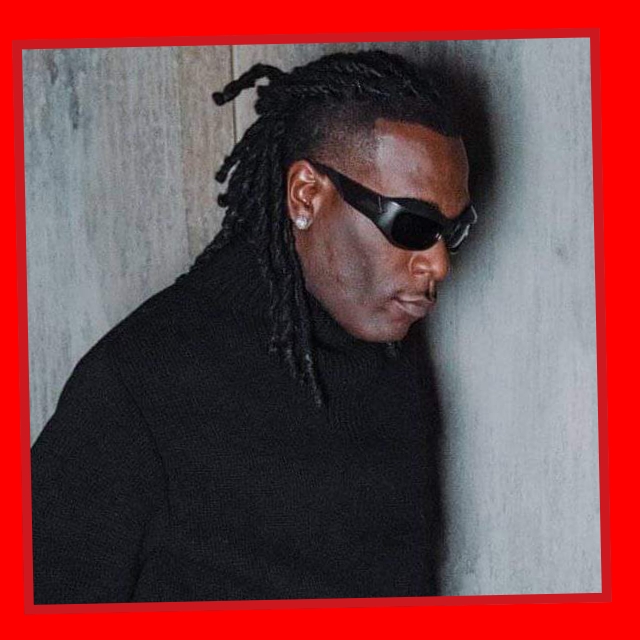 According to the news, Burna Boy has responded to those who have attacked his choice to chop off his trademark beards. The musician had uploaded a photo on his Instagram account revealing his decision to cut his beards.

His new look drew a lot of attention from Nigerians on social media, who thought he looked much better with the beards than without.

He stated in his statement that he does not want people to appreciate him for superficial reasons such as money or his signature beards or dreadlocks.

He also urged them not to push him to further cut his entire hair off. On Sunday, October 24th, 2021, he posted this on his Instagram story.

Although he did not take off his distinctive dreadlocks, he does appear to be a different person without facial hair and beards.

Sharing his response to the recent criticism of his shaved beards via Instagram, Burna Boy threatened to also let go of the dreadlocks.