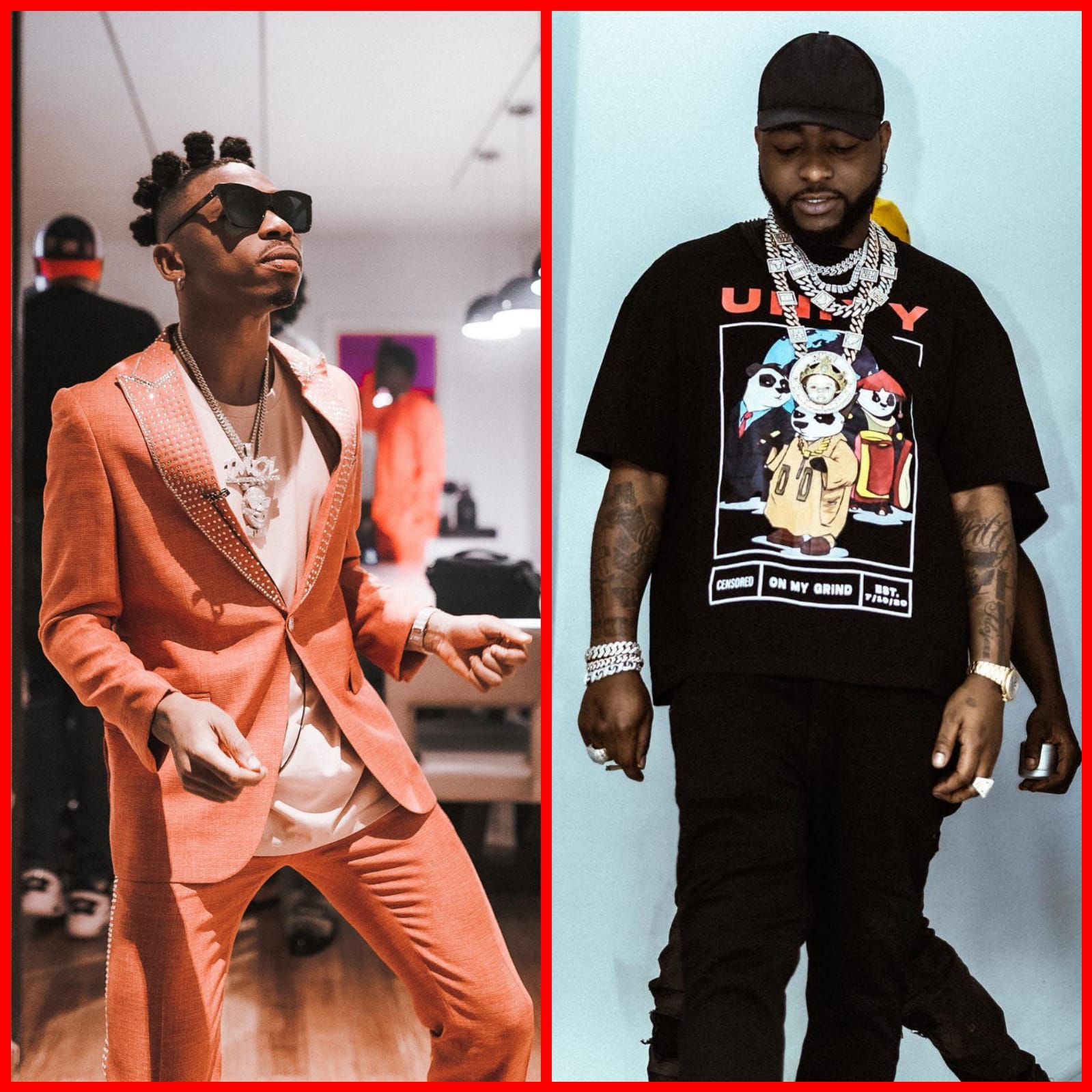 The Nigerian Ex-DMW singer known as Mayorkun, speaks up why he didn't feature his former boss, Davido in his new upcoming Album.

According to the news, Mayorkun, the very popular Nigerian singer, has revealed why he didn’t feature Davido in his new album. He  got signed into Davido Music Worldwide record Label (DMW) in 2016 and has  released hit songs so far.

It  was seems  that his contract with DMW was not renewed this year as his new album was not promoted by DMW and does not have its logo. He speaks up why he didn't  featured Davido  in his new album "Back in Office"

“Most people don’t know how creating an album works; sometimes, it’s a groups of songs you’ve had way back and just compile together.

“The songs that we have together I don’t feel like it’s for this album but for a later time. I and Davido have songs together and it is not a situation that I took out his song for my album.”

He  said this while speaking with Ebuka Obi-Uchendu at his listening party for his new album “Mayor in Office”, which had Davido in attendance. 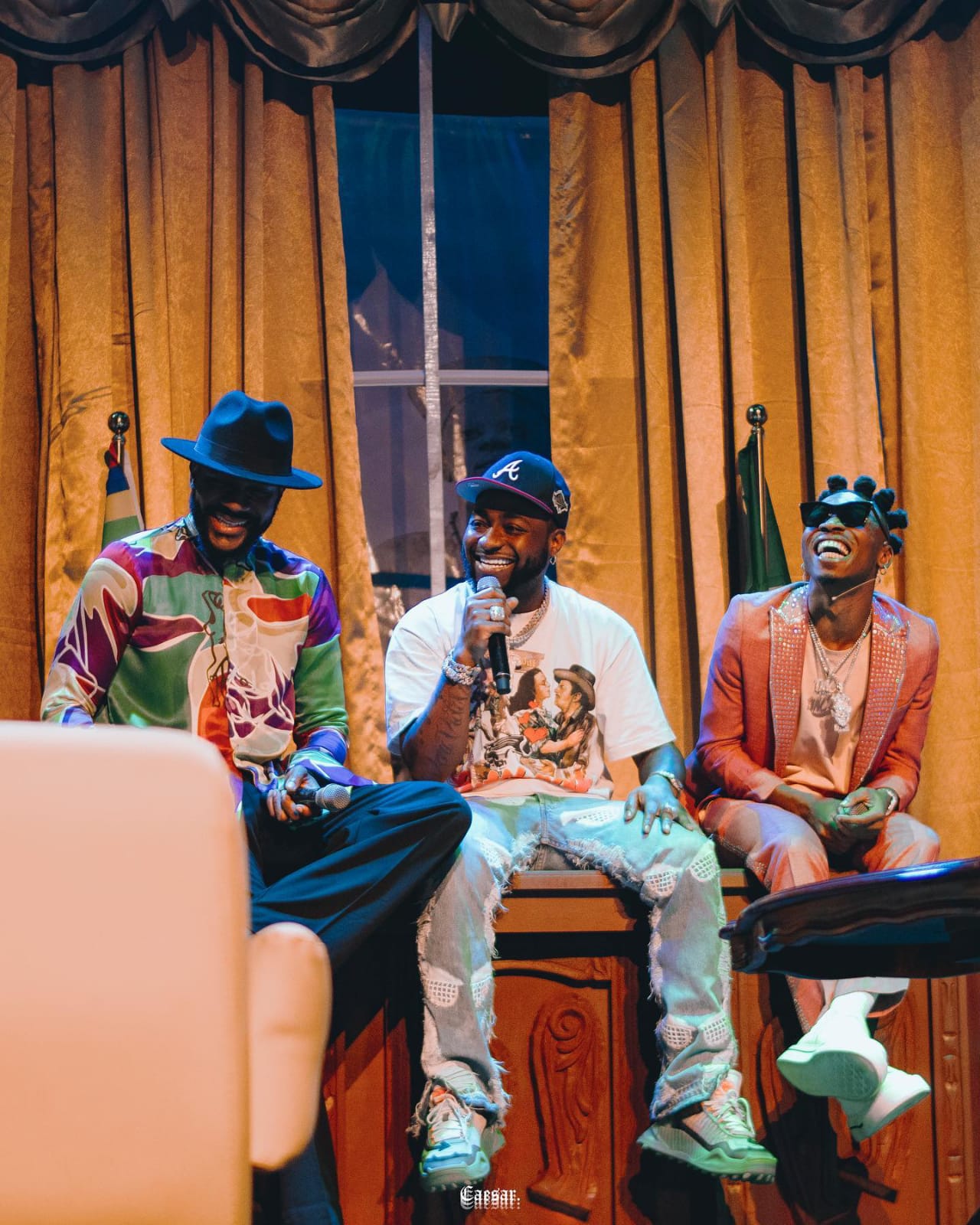 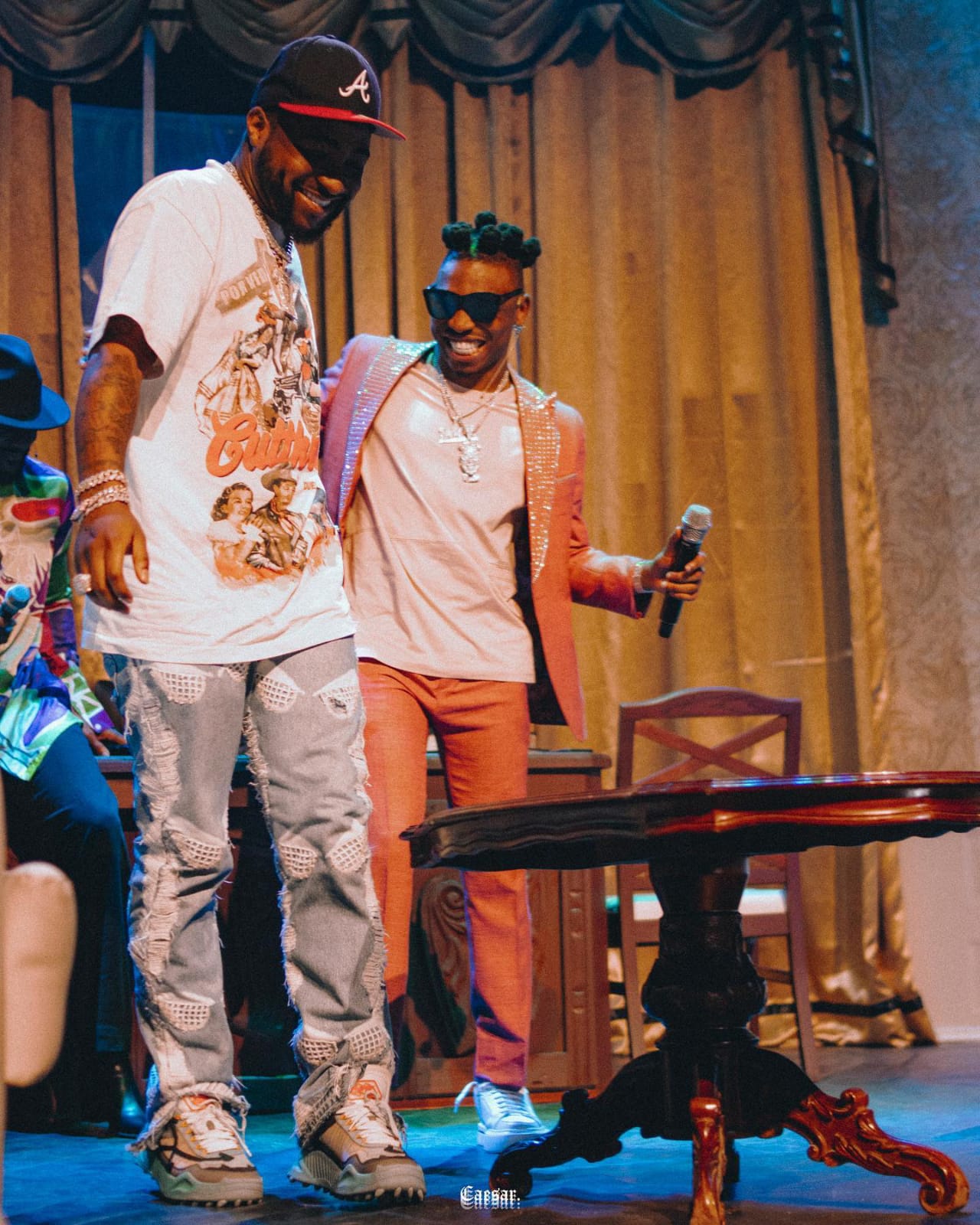