Wizkid And Tems Got Nominated At 2021 MTV Europe Music Award. 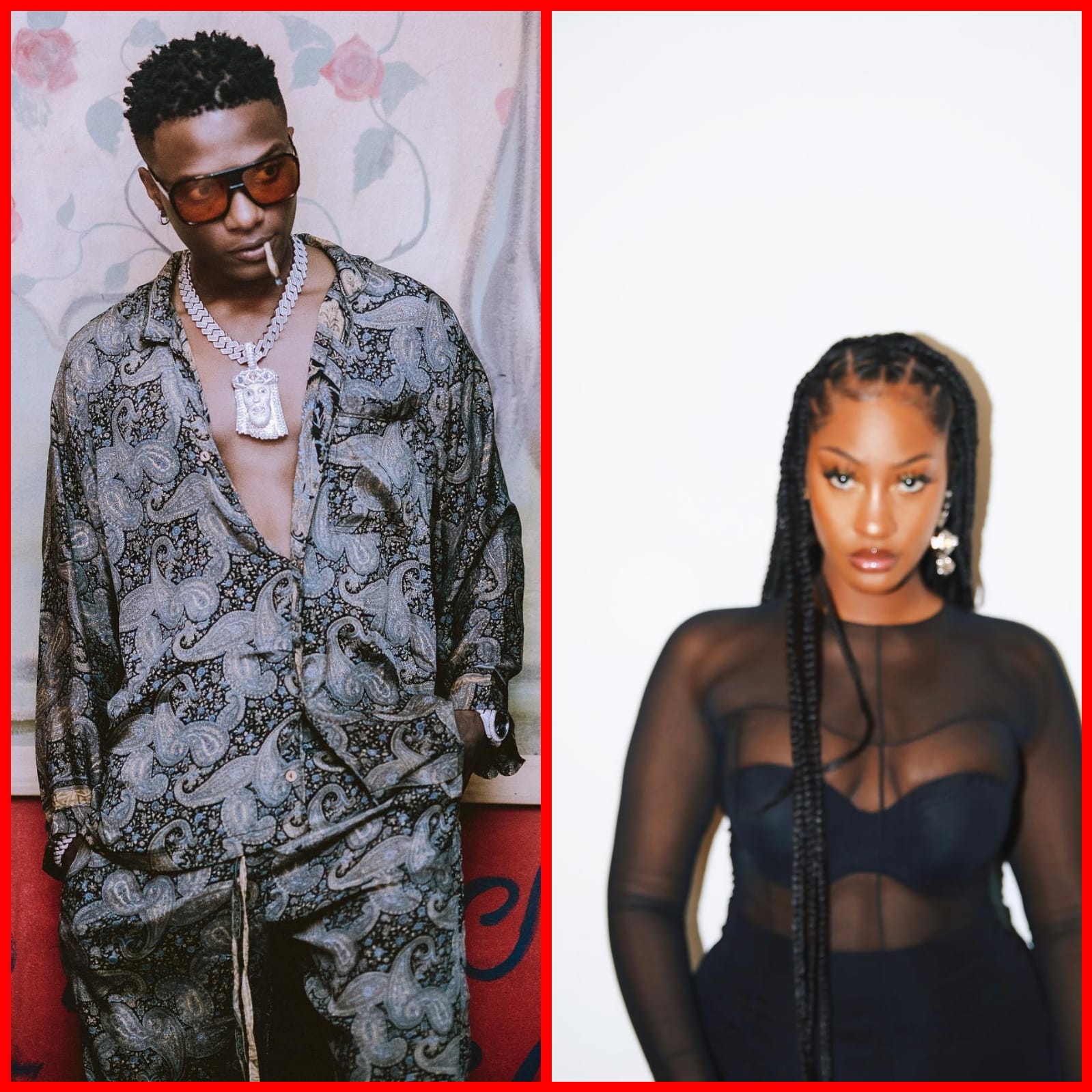 The Nigerian celebrity Singers, Wizkid and Tems have been nominated in the best  African act' category for the 2021 MTV Europe Music Award, which set to hold on November 14.

According to the news, The Nominees were announced on Twitter Yesterday been Thursday, Tanzanian singer, Diamond Platinumz were also nominated in the same category along with fatalistic and Amaarae.

Since the release of their hit song "Essence". Wizkid and Tems have received worldwide  recognitions, The duo has also received the gold certification from the recording industry Association of America (RIAA). "Essence which was released in October 2020 as the 11th song on made in Lagos which was Wizkid's fourth studio Album.