WOLE SOYINKA IS NOT DEAD- HIS SON CONFIRMED THIS AFTER HIS DEATH WAS ANNOUNCED. 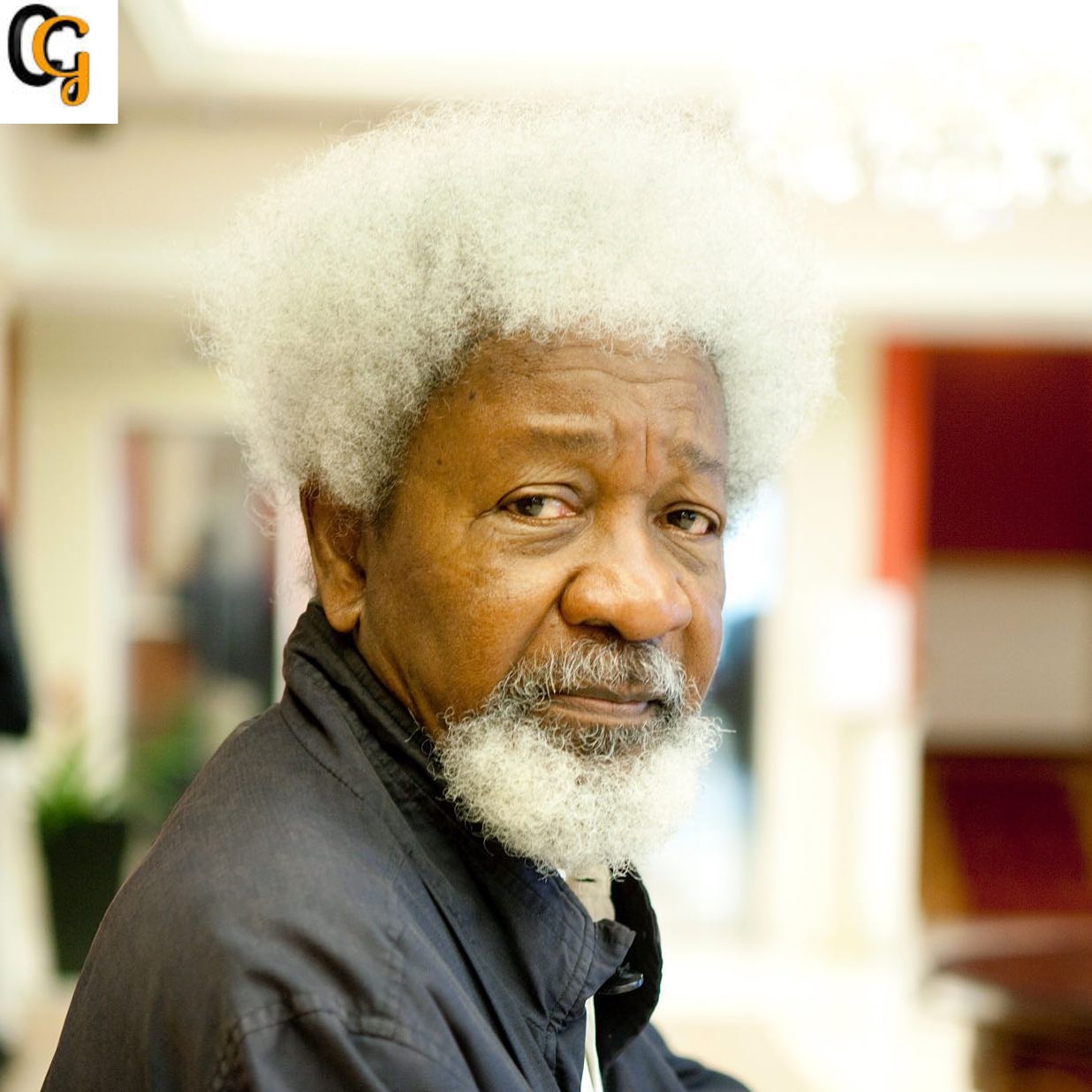 Wole Soyinka is not dead his son known as  Nobel Laureate  has confirmed. After a twitter account announced woke Soyinka dead yesterday.

According to the news, A twitter  account supposedly belong to Abdulrazak Gurnar, winner of the 2021 Nobel prize for literature, said Soyinka is dead.

He wrote “I got a call from Nigeria. Wole Soyinka died suddenly a few minutes ago. A terrible news".

The twitter post  garnered over 150 retweets and 250 likes in a short while with some expressing their condolences .

But Soyinka's son known as  Ilemakin, laughed off the rumors. He said “The rumour has been going round since last week. Soyinka is alive when last I checked".

The account already has 14,000 followers, In announcing Gurnah’s Nobel prize win on Friday, the BBC had tagged the fake account, but Lola Shoneyin, Nigerian author, quoted the tweet, pointing out that Gurnah is not Twitter user.

“During my short exchange with Prof Abdulrazak Gurnah a few minutes ago, he stated, I am not a Twitter user. Please take note,”