Woman Shot And Hacked To Death By Fulani Herdsmen On Her Farm In Enugu State. 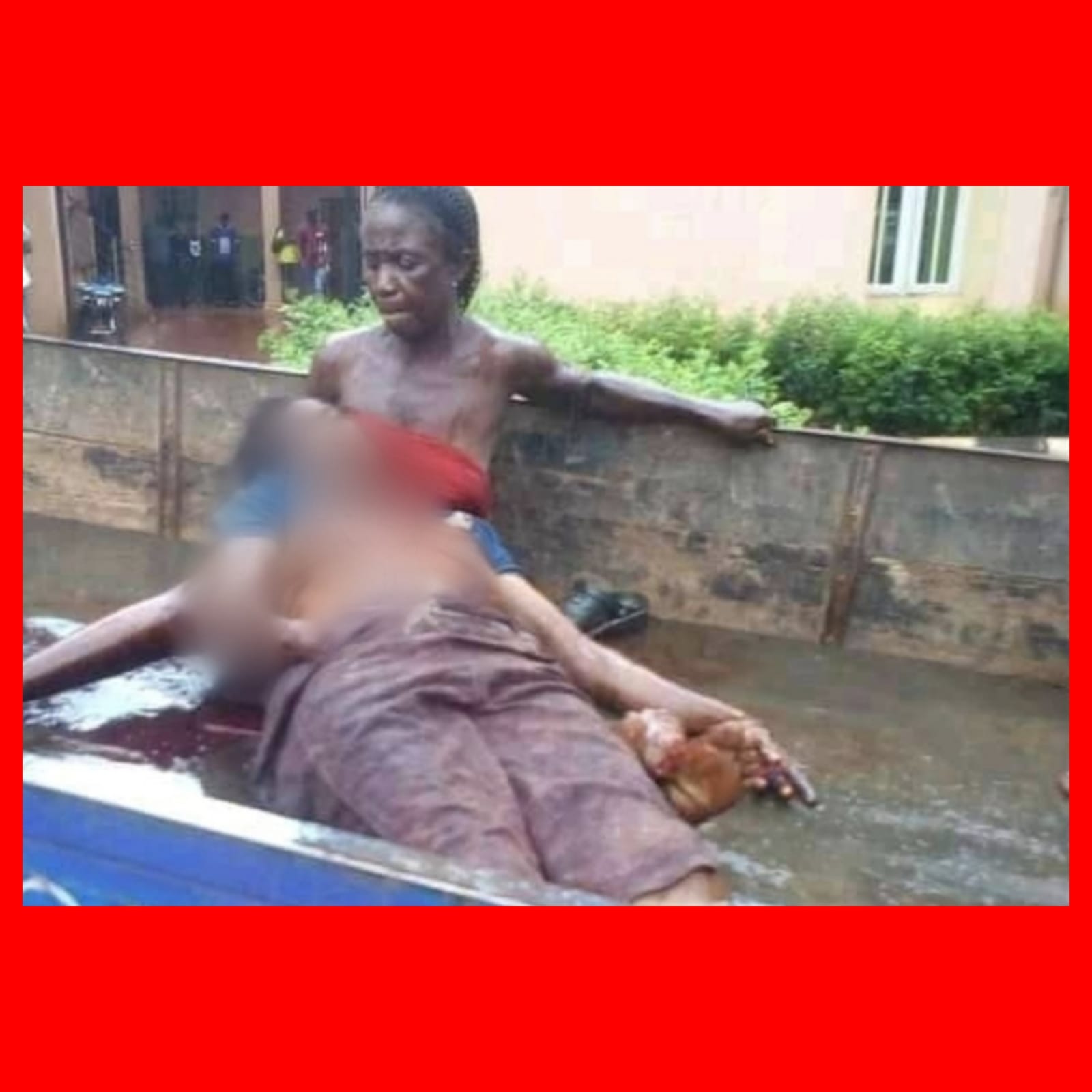 Woman Identified as Cordelia Utazi  was shot and hacked to death by Fulani Herdsmen on her farm at Ugwujoro Nimbo, Uzouwani Local Government Area of Enugu State.

According to the news,  Cordelia Utazi who was Popularly known as Oyee Eze was weeding her farm with her daughter identified as Onyinye  when the herdsmen attacked them.

The victim's daughter had drawn the attention of her late mother to the presence of the armed herdsmen but sensing they were going to be attacked, they young girl fled and alerted other villagers.

according to the Source, "they were weeding in the farm when her daughter looked up and saw herdsmen with their cattle on their farm. The daughter, Onyinye saw the herdsmen moving very fast towards their direction and look to her geel".

The mother also wanted to run but the herdsmen shot her and when they got to where she was lying helpless, they used cutlass to cut off her hands.

They equally used something to smash her skull, it was the daughter who ran to the village to inform others of what had happened to her mother.

"In that state of confusion, the villagers rushed to the scene and discovered the woman in a pool of her blood, before they could reach there, the herders had disappeared into nearby bushes with their cattle.

Spokesperson of the Enugu state police command known as Daniel Ndukwe, who confirmed the incident said police has commenced investigation to fish out the hoodlums who allegedly murdered the farmer, "investigation has been launched to fish out the hoodlums, alleged to have murdered a middle-aged  woman in Ugwujoro Nimbo, Uzo-Uwani LGA in the afternoon hours of 18/10/2021.

The south East Chairman of Miyetti Allah Cattle breeders Association, (MACBAN) Alhaji Gidado Siddiki said his members were not responsible for the killing.

There are no herdsmen at Uzo-Uwani Local Government Area Of Enugu State as today, while saying that those who carried out the attack are not members of his association, he also said that not every herdsman seen in the bush is a member of MACBAN. 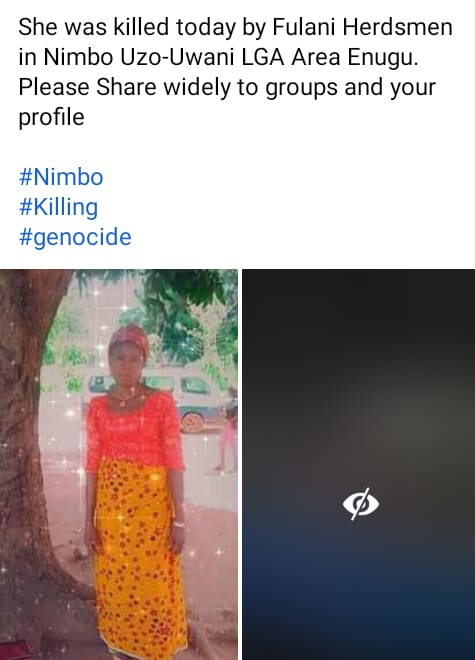 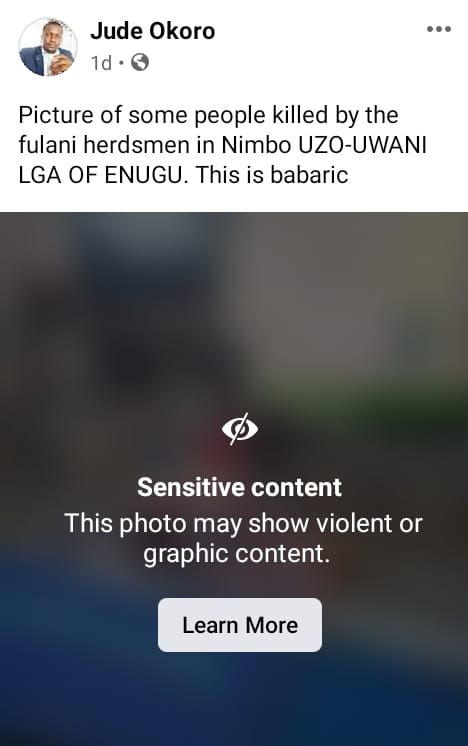