10 Years-old Girl Commit Suicide After Being Bullied In School Ovr Her Race And For Being Autistic. 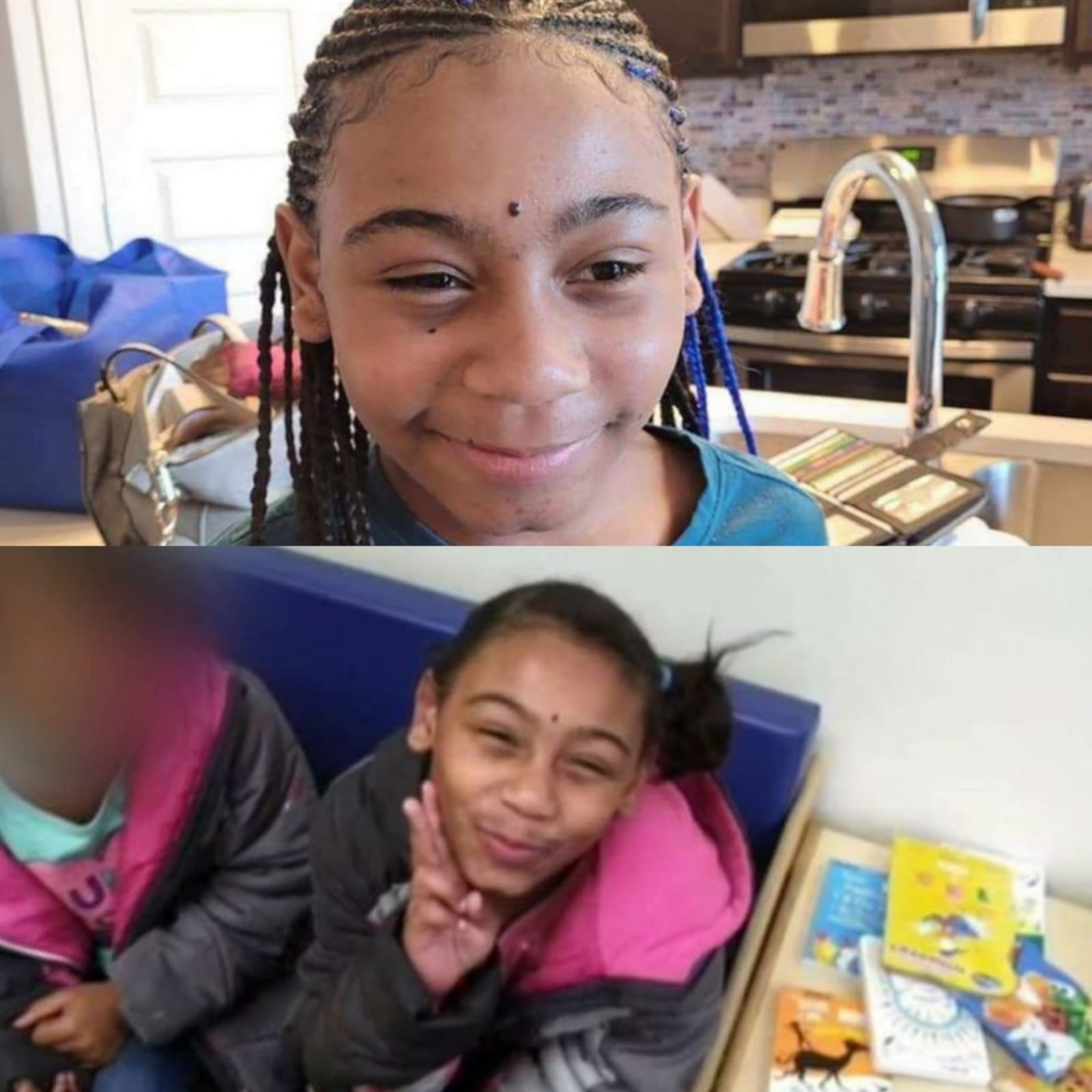 10 Years-old girl identified as Isabella Faith Tichenor has hanged herself to death after she was bullied in school over her race and being autistic.

According  to the new, The victim mother identified as Brittany  stated she was picked on by other childern as she had autism  and dyslexia, her grandad Gregory stated that racism was also involved.

She also reveled that the abuse was reported to the school in   North Salt lake, Utah, but nothing was don to protect her daughter. The Schoolgirl's grandmother Paula known as  Harris said that her family will now be her "voice to Tackle the Problem of bullying.

The Tichenor family were joined at the press conference by Foxboro  Elementary School PTA representatives who also wanted the problem of bulling addressed . 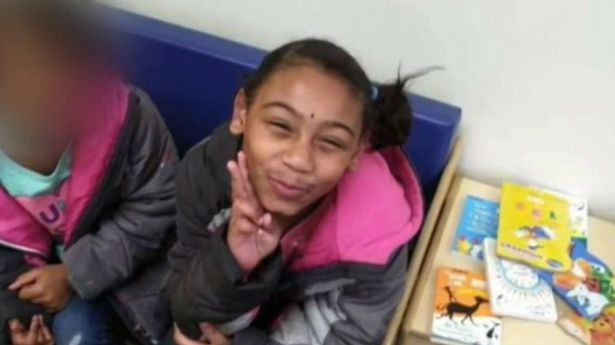 He also said that Isabella had been recially abused including the i use of the "N" word.

The local Davis School District said it was investigating the bullying claims. In a statement made available to the 2news.