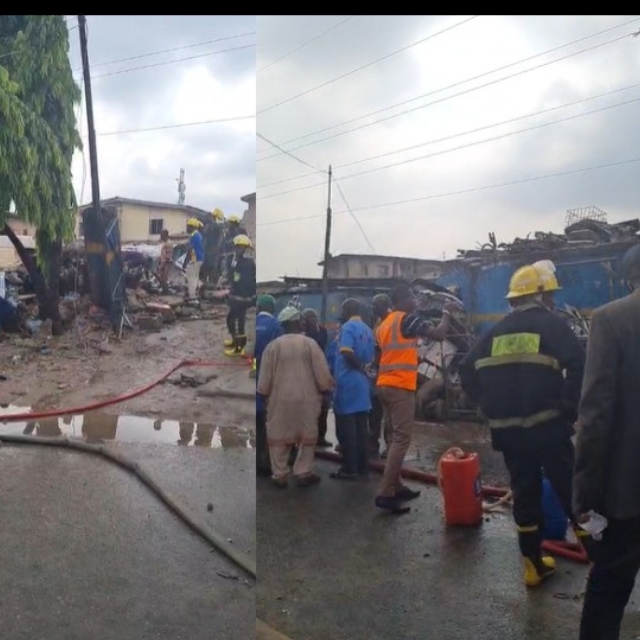 According to the news, The incident happened on Tuesday morning been 16th November , Effort are  being made to rescue the victims while three persons have been confirmed dead.