34 Years-Old Man killed His Wife's Lover After He Allegedly Caught Them Red Handed Having S3x. 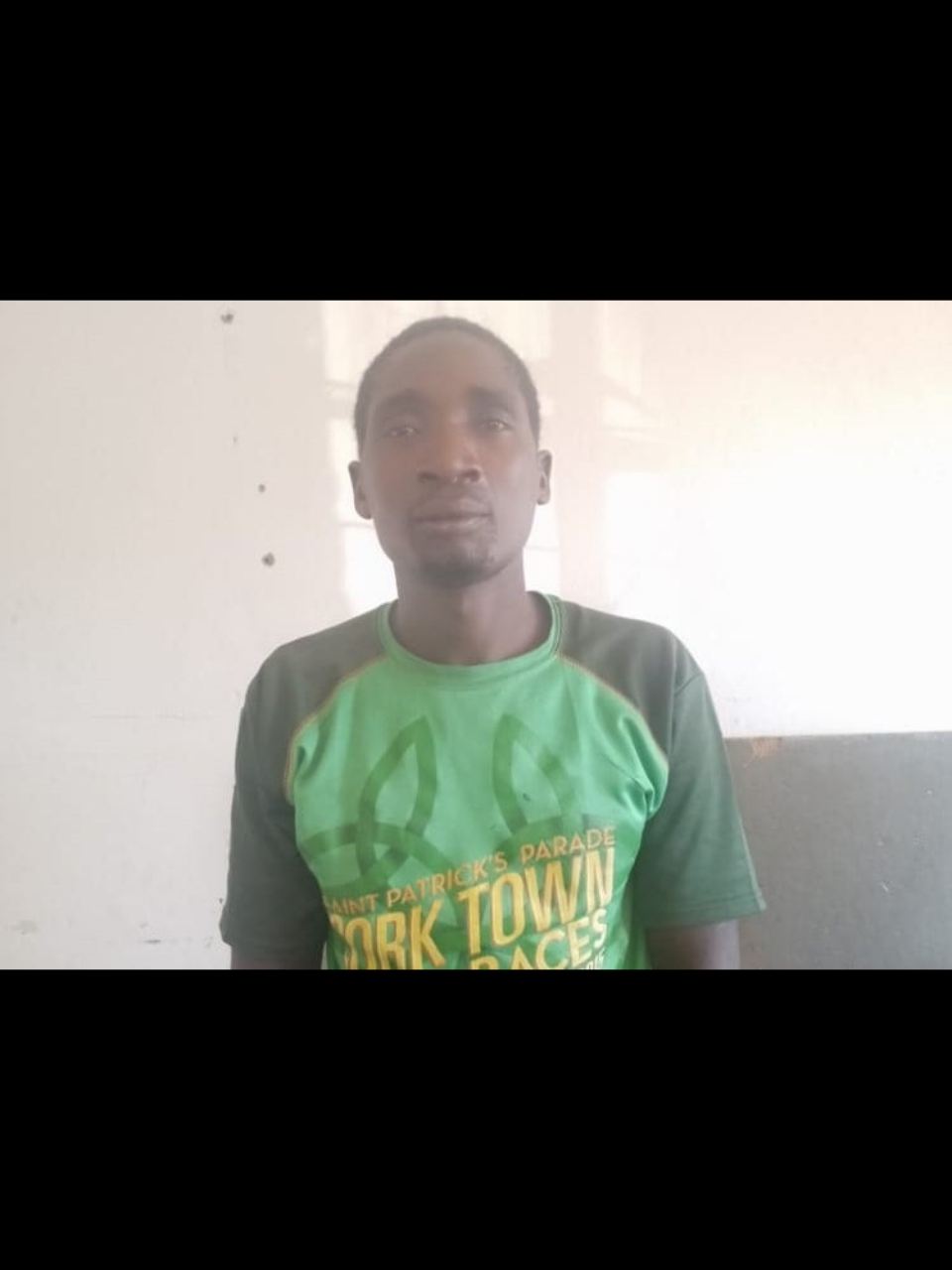 34-Years-Old man identified as Mbungule Faison, has handed himself over to the police  after he killed his wife's lover, who he allegedly catch having s3x with his wife.

According to the news, Mbungule  who is from Mchira Village , a Traditional Authority Kaphuka in the district allegedly killed Lembetsani  Tchaison, a  54 years old man, claiming that he caught him red handed having sex with his wife in the garden.

The Dedza District Police Publicist cassim manda, who confirmed the incident on Friday been 12 November stated that the murder offence happened on November 5. Faison was tipped by his friends that Lembetsani tchaison was at a drinking joint with his wife .

However he didn't find the two at the pub. He later went to the garden where he found the two having s3x, The two lovers started running away when they saw Faison but the suspect managed to catch up with Lembetsani and  killed him.

After he committed the offense, Faison fled to unmown  destination and was on wanted list by Dedza  police until Thursday, when he handed himself over to the  police