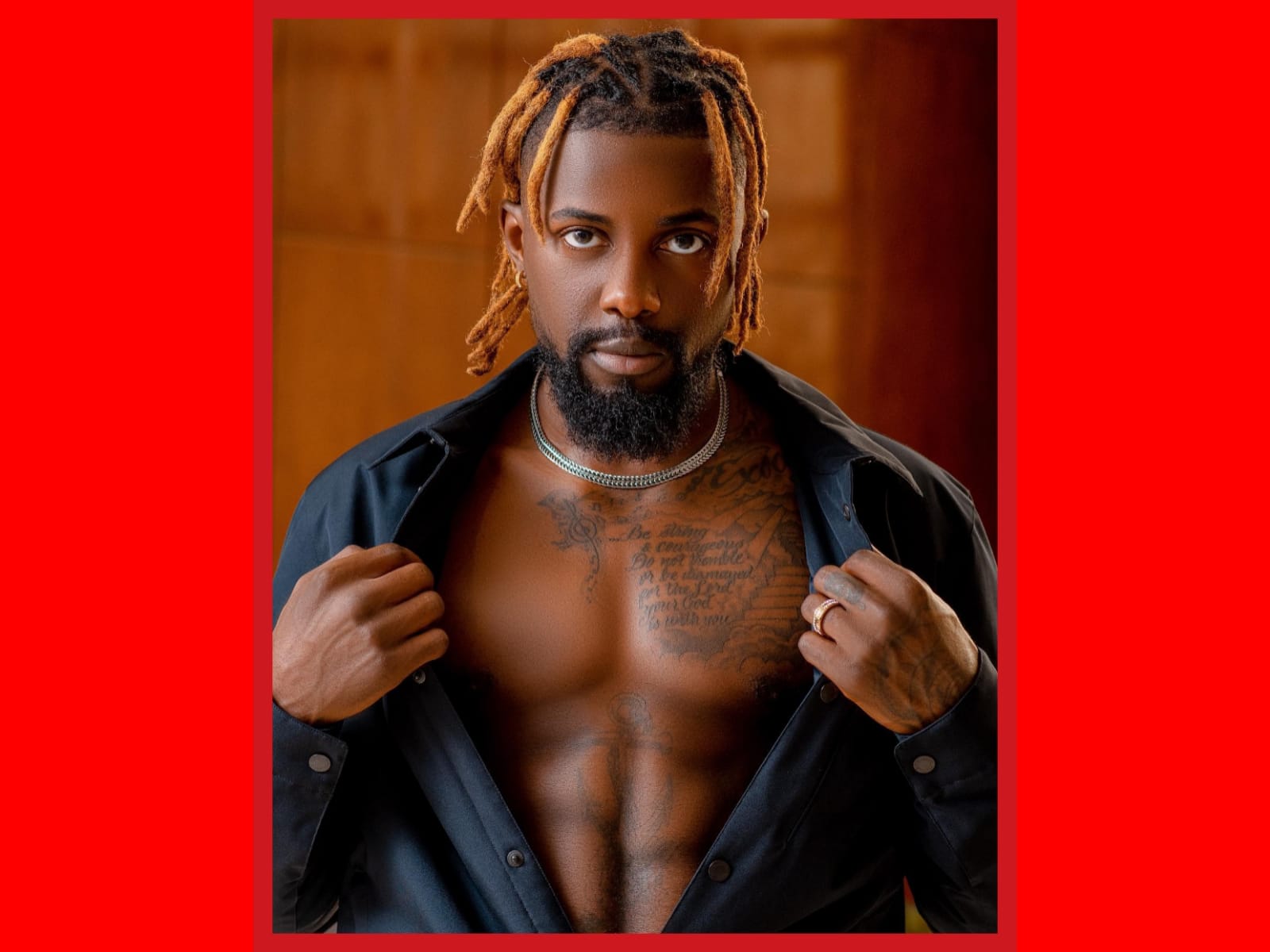 According to the news, he stated that he hasn't been 100% for a while yet he kept pushing himself after few months exiting the Big Brother Naija House. he also stated that he's now exhausted as a result and he's taking a break . 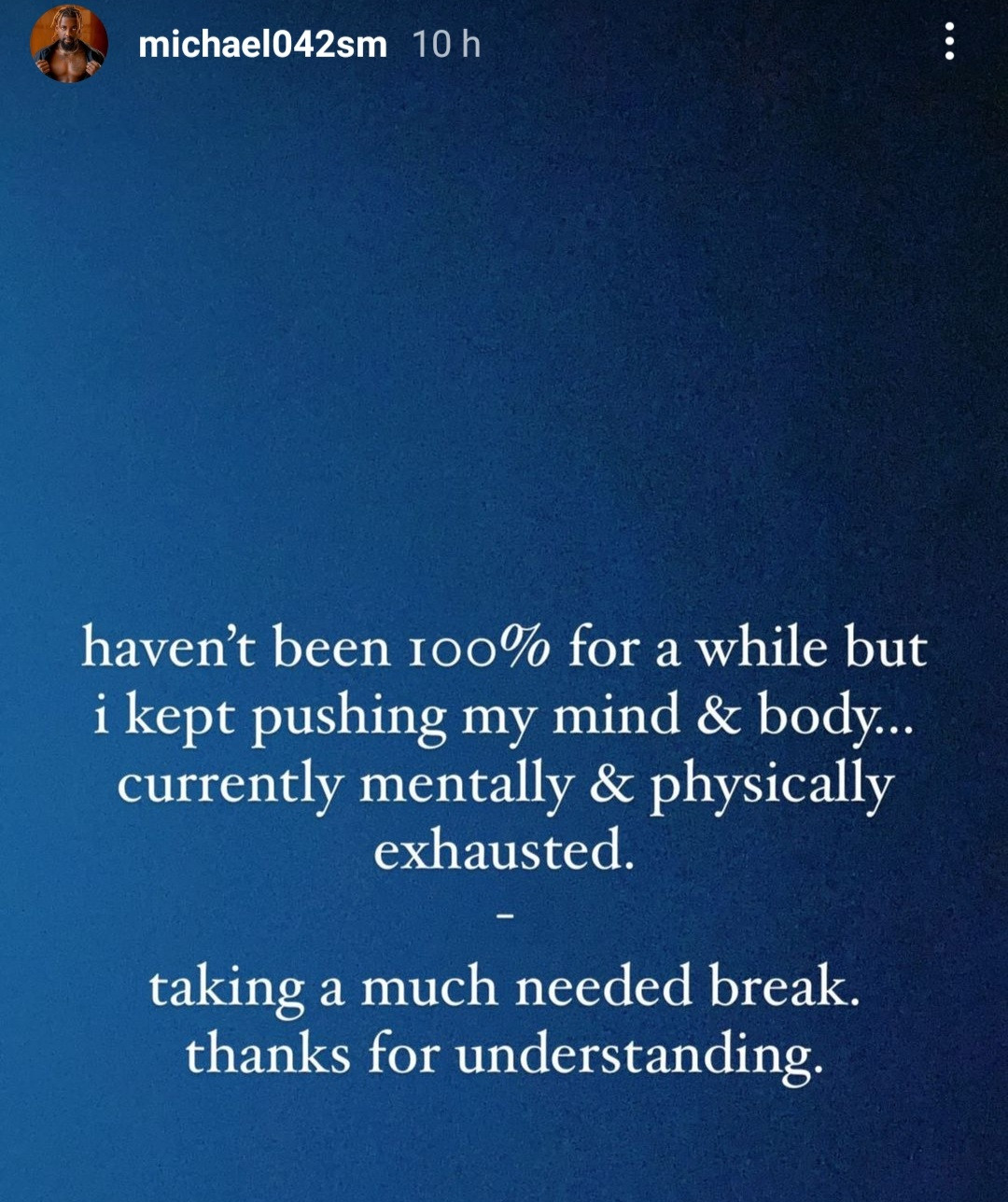