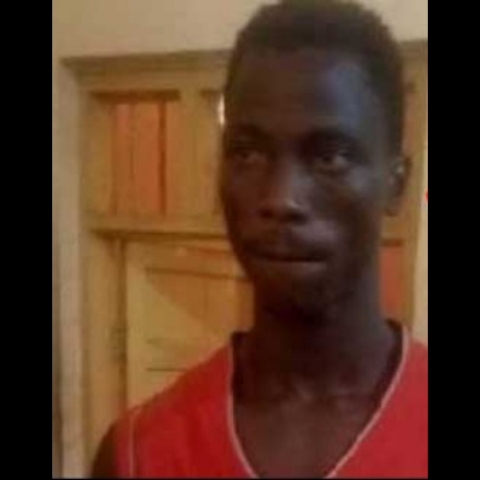 According to the news, The head of Kwahu west social Welfare department  known as Victor Fayi stated the  incident came to light on 5th of November, after officers who went for a field work were informed that a young man in the community who is a barber was sexually abusing school children .

Armed with that information and with the help of an Assembly member and opinion leaders, they got the suspect arrested.

"From there we had to take him to DOVVSU which is part of the Ghana police service so interrogation started and the guy was remanded for seven days, as Fayi stated".

He revealed that ten pupils testified against him and he confessed to rape them, The barber was first charged with sodomizing 10boys which he pleaded guilty to making the judge to sentence him to 100 years in prison with 10years  for each of them. After evidence of sodomization of two other boys wrer obtained and brought to court.

The convict pleaded guilty again and begged for forgiveness, the judge reduced his sentence for the two to 7 years each.