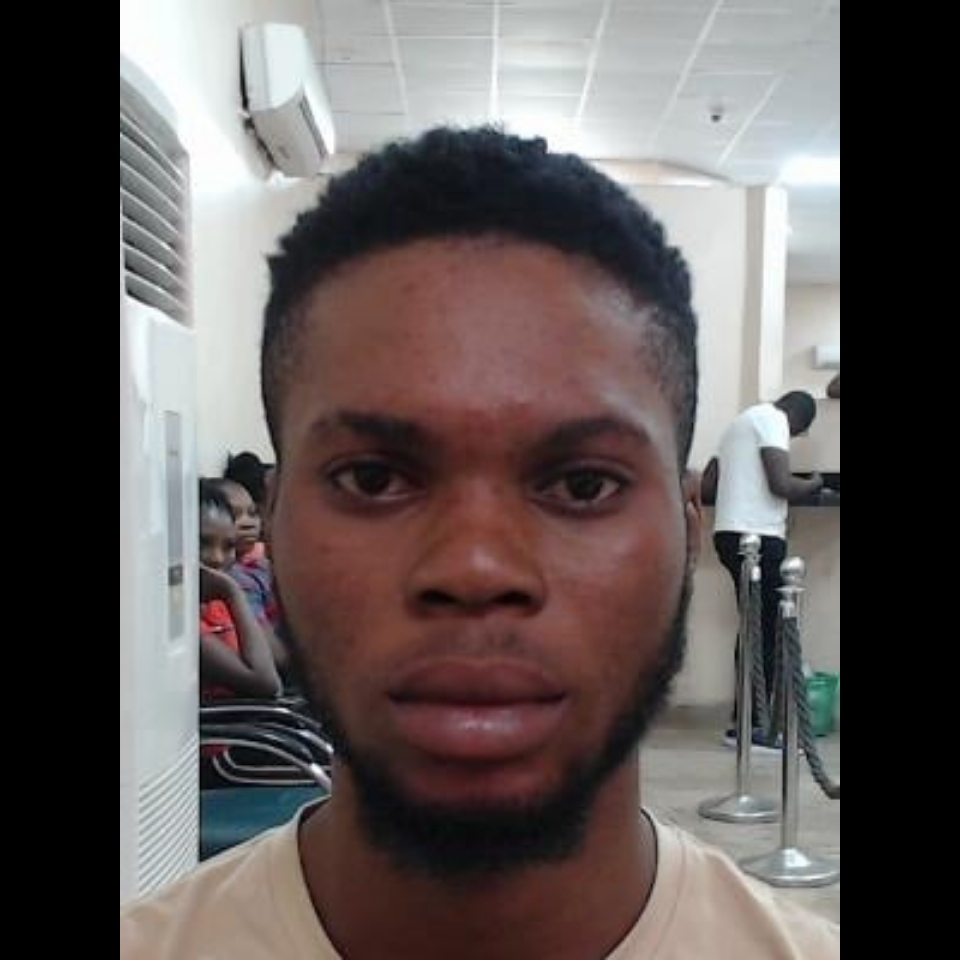 According to the news, Omonkhoa was arrested on 8 of  November  in the Ikoyi area of Lagos following credible intelligence received by the commission about his illegal activities. A statement released by the antigraft agency says Omonkhoa allegedly posed as Moshem Cnich, a Swedish National to defraud unsuspecting victims of their hard-earned money by claiming that he runs a bitcoin scheme, where people invest money to make huge returns

"preliminary investigation also revealed that the suspect engaged in a dating scam and had defrauded two victims in Canada, Upon his arrest, the suspect confessed to have laundered the proceeds of his fraudulent activities by purchasing a piece of land $150,000USD through bitcoin from CASA- Cubana, a project being run by the Cubana Group  and Upon his arrest, The Sun of $50,000USD was found in his bitcoin wallet.