Ex-Japanese Princess, Mako Located To US After Giving Up Royalty To Begin New Life With Her New Husband. 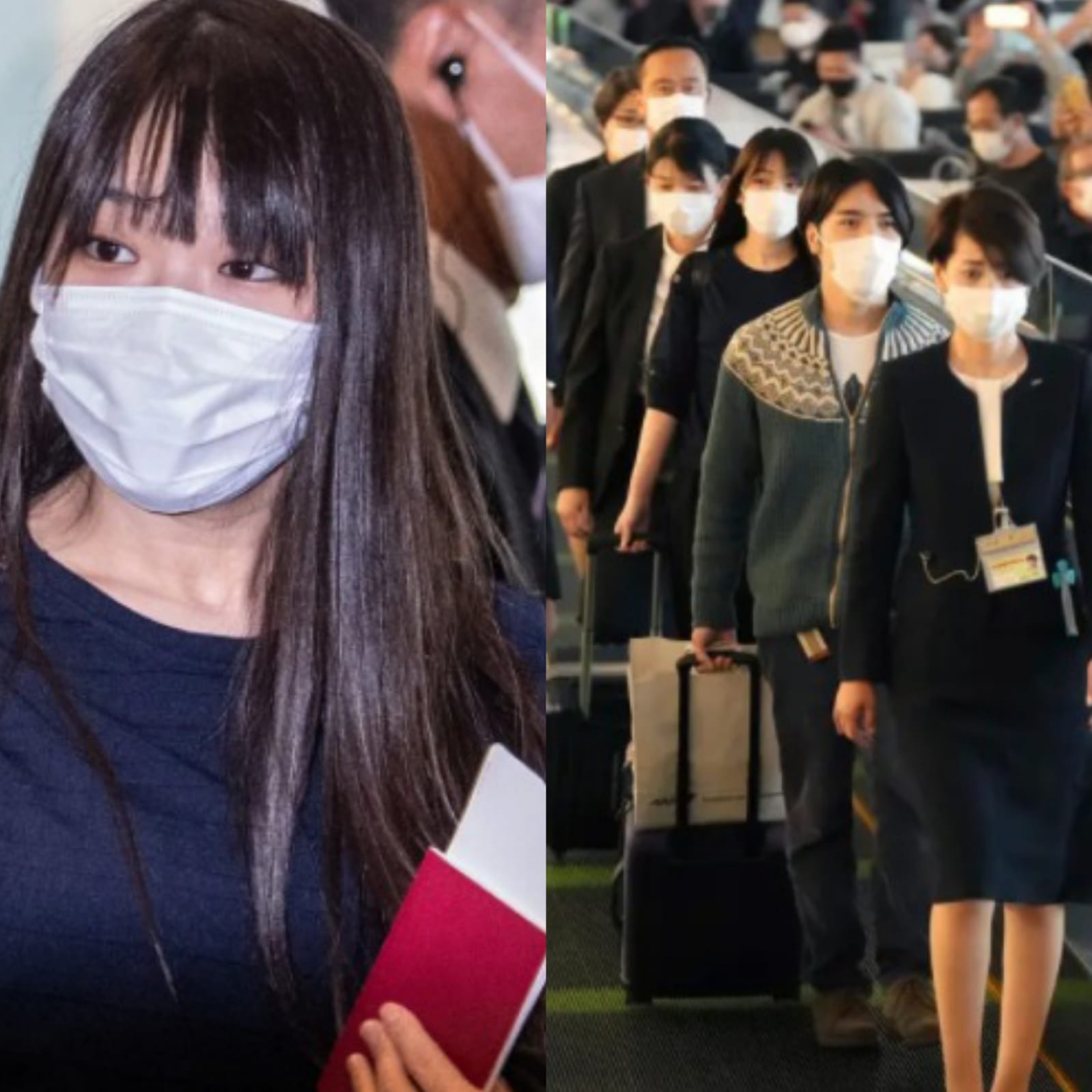 The Former Japanese Princess known as Mako Has  located to the United State with her new Husband  known as Commoner Kei Komuro To begin a new life.

According to the Japanese public broadcaster, Princess Mako, exit Japan's royal family to marry a commoner, arrived in New York on Sunday been 14th November.

The couple who got married on 26th  October  in a subdued ceremony departed from Tokyo's Haneda Airport on Sunday morning, They will rent an apartment in New York where Komuro is employed as a clerk at a law firm.

Mako  who celebrate her 30th birthday on October, announced her engagement with Komuro four years ago, But their Union has been plagued by years of controversy and public disapproval over a money scandal involving Komuro's mother.

In an effort to appease a disapproving public, Mako turned down a one-off million- dollar payout from the government which she was entitled to as a departing royal. At a press event after their marriage ceremony last month, the newlyweds apologized for any trouble caused by their marriage and expressed gratitude to those who supported them

Mako said "To me Kei is a very important , indispensable existence.".