Family United As Peter Okoye And Jude Okoye Fellow Each Other Back on Instagram And Visited Paul. 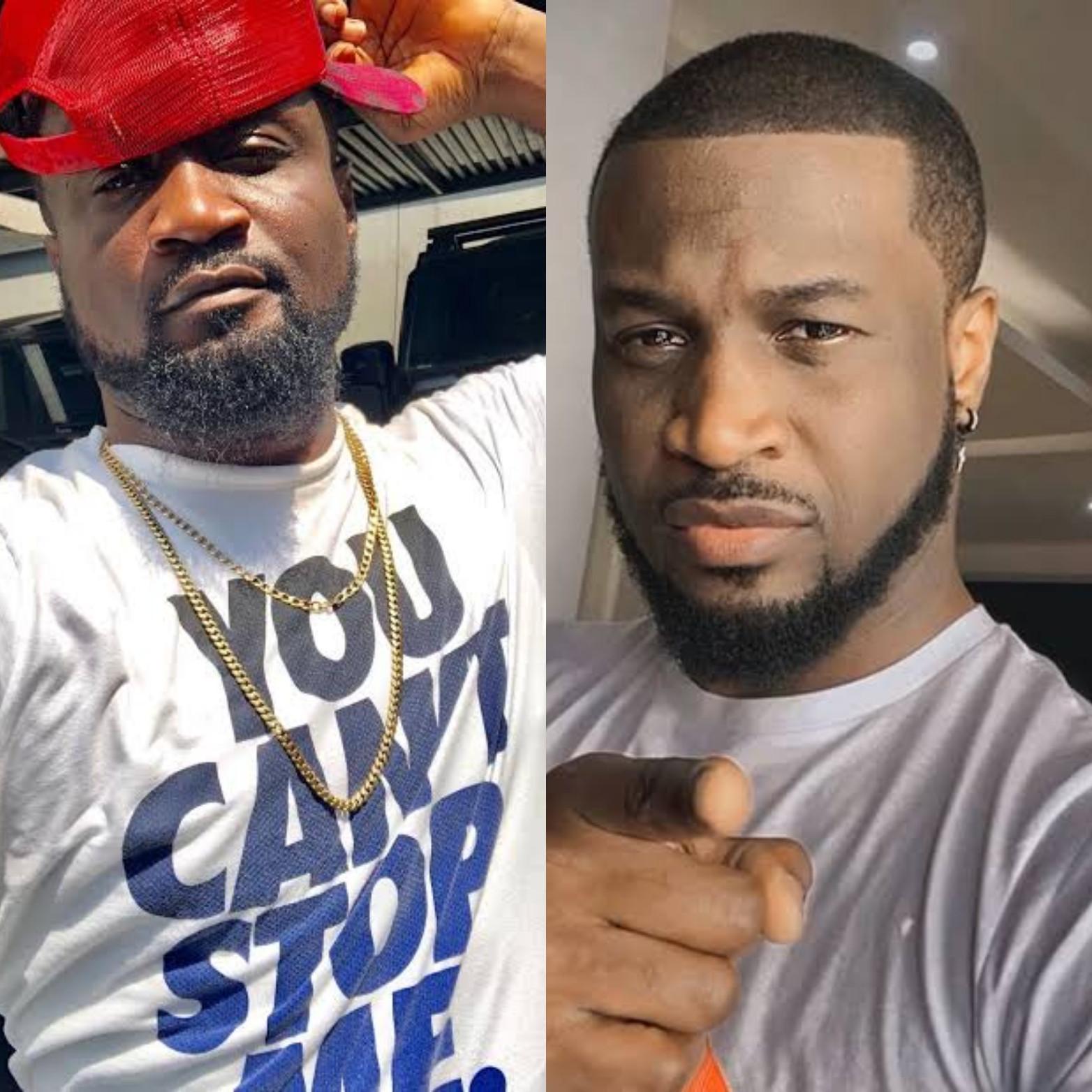 The Okoye brothers have settled their differences and also followed each other again on Instagram , As Peter paid a visit to his twins brother Paul Okoye. 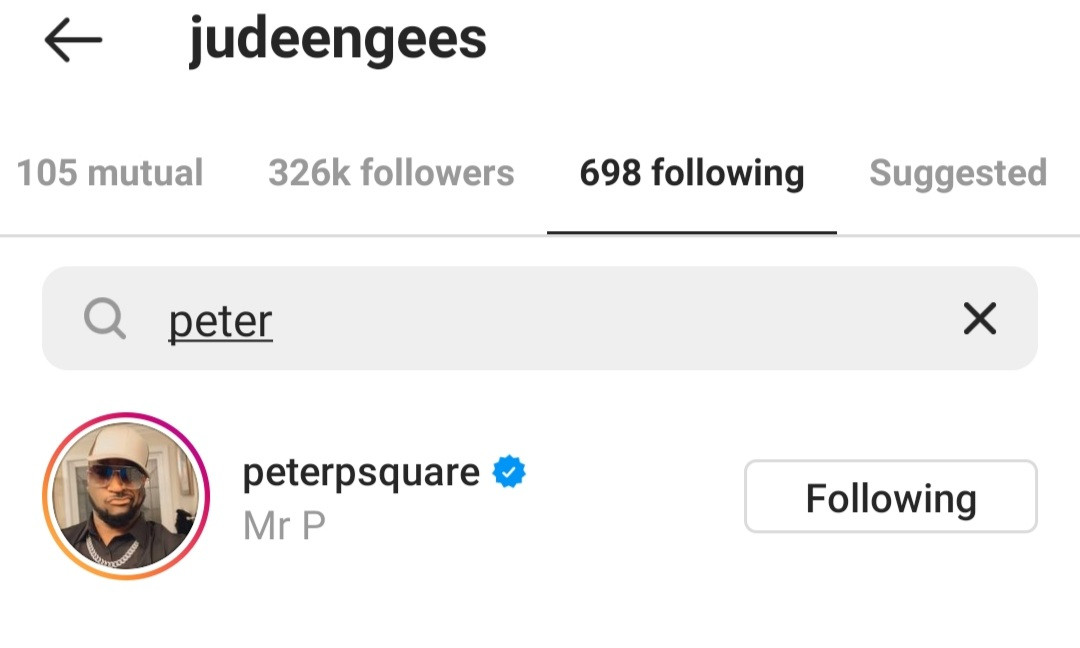 According to the news,  Recall that Jude Okoye had been on the side of Paul Okoye when the P-square brothers fell out Publicly leaving Peter Okoye standing alone. Now Peter  and Jude have followed each other again on Instagram.