Former Bishop Who Resigned From catholic Church after falling in Love With Satanic P*rn Writer, Now Works As Impregnating Pigs. 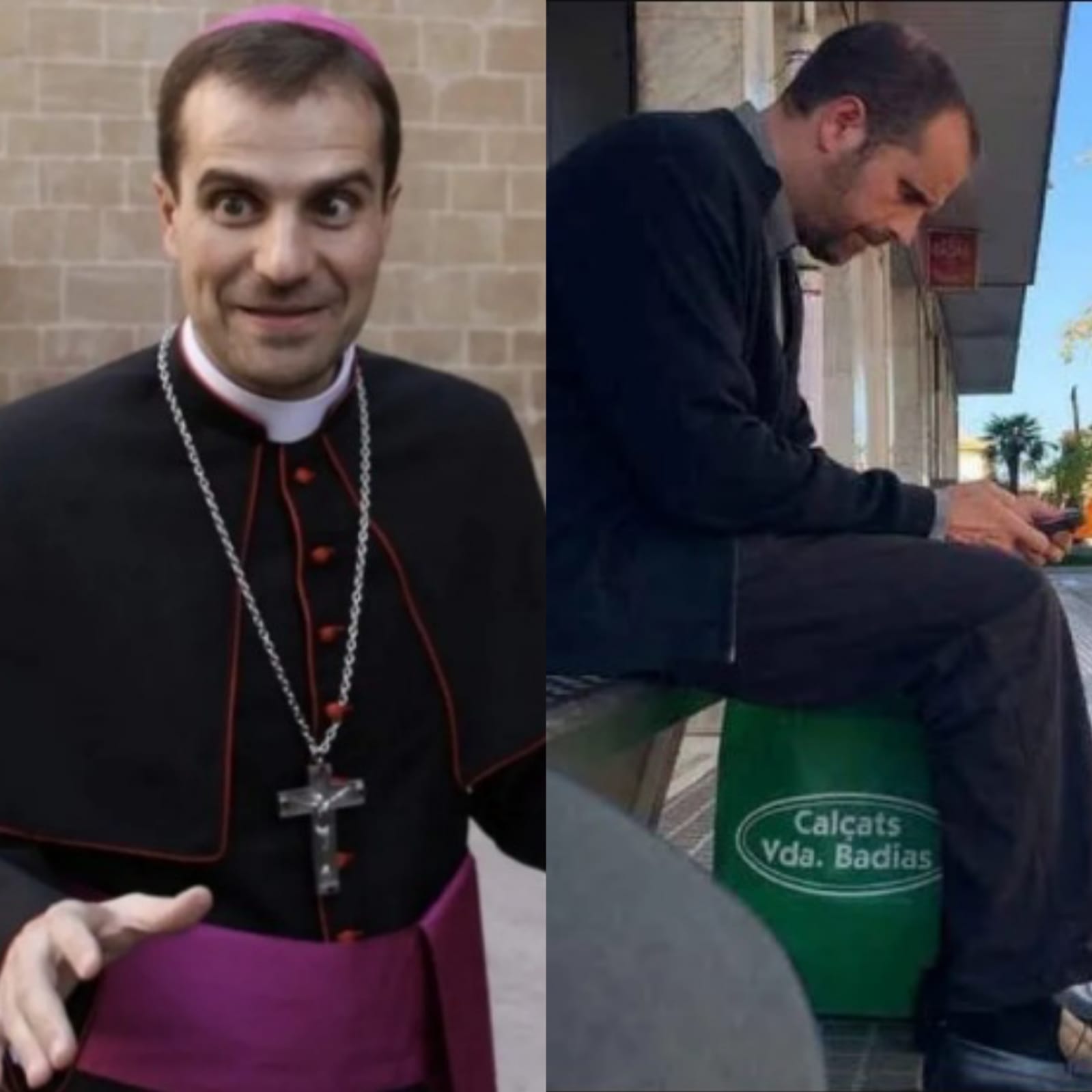 Employer Semen cardona Specializes in the artificial insemination of pigs in Spain and overseas and Novell alleged plays a direct role in the procedure with outlet ABC reporting he will get particularly close to the animals to produce the valuable Semen.