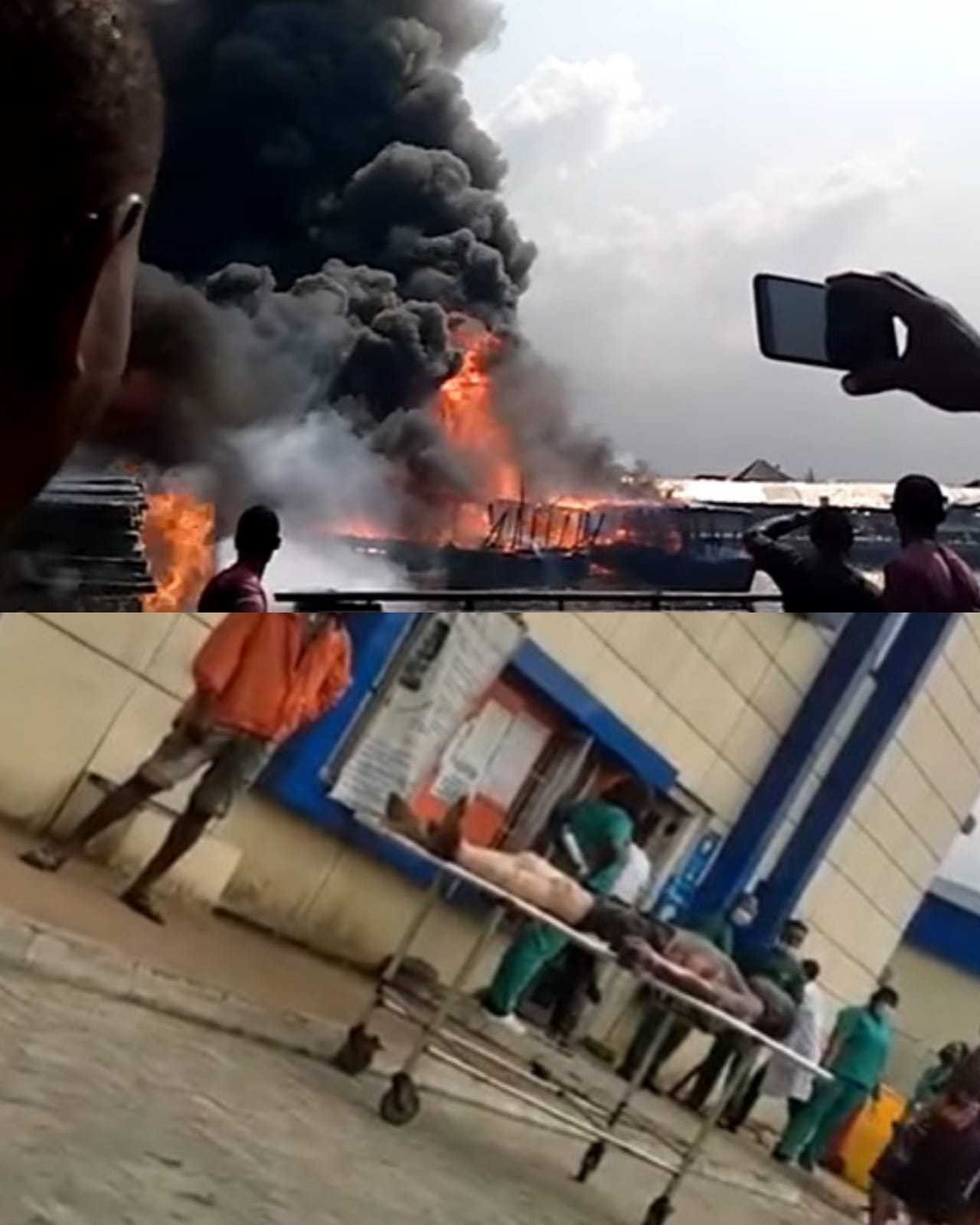 Four children has been confirmed dead and others injured in a fire outbreak  happened as a result of  Boat Driver smoking  while  trying to start  the engine.

According to the news, This happened at Nembe Waterside, close to the Creek Road Market in Town, Port Harcourt this morning been 22nd November.

The Eyewitnesses stated that the fire started from a market boat carrying passengers, while some also claim the  fire started when the driver of the boat  tried to start the boat engine.

Other also claim the driver was smoking when he tried to start the engine of the boat, which cause a fire ignition to Occur, The boat was said to be carrying timber crayfish and other food items 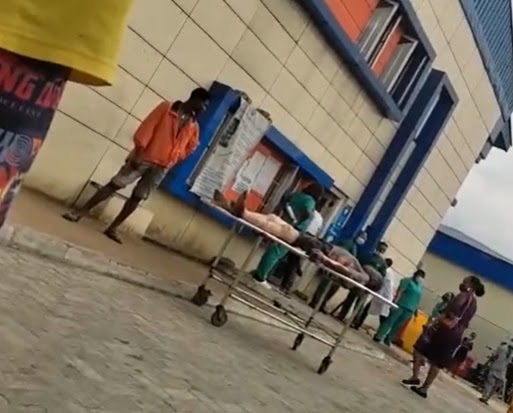 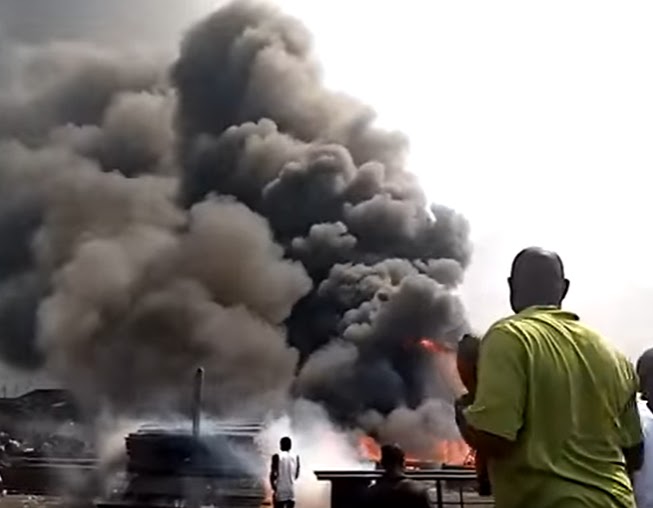 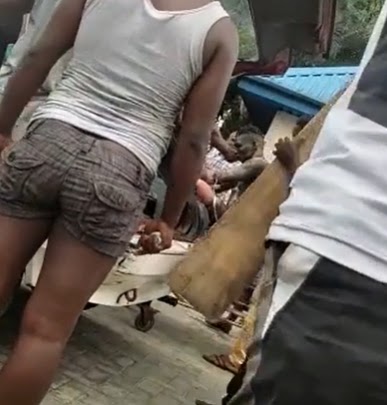