Four Newborn Babies Confirmed Dead After A Fire Broke Out In A Children's Hospital In India. 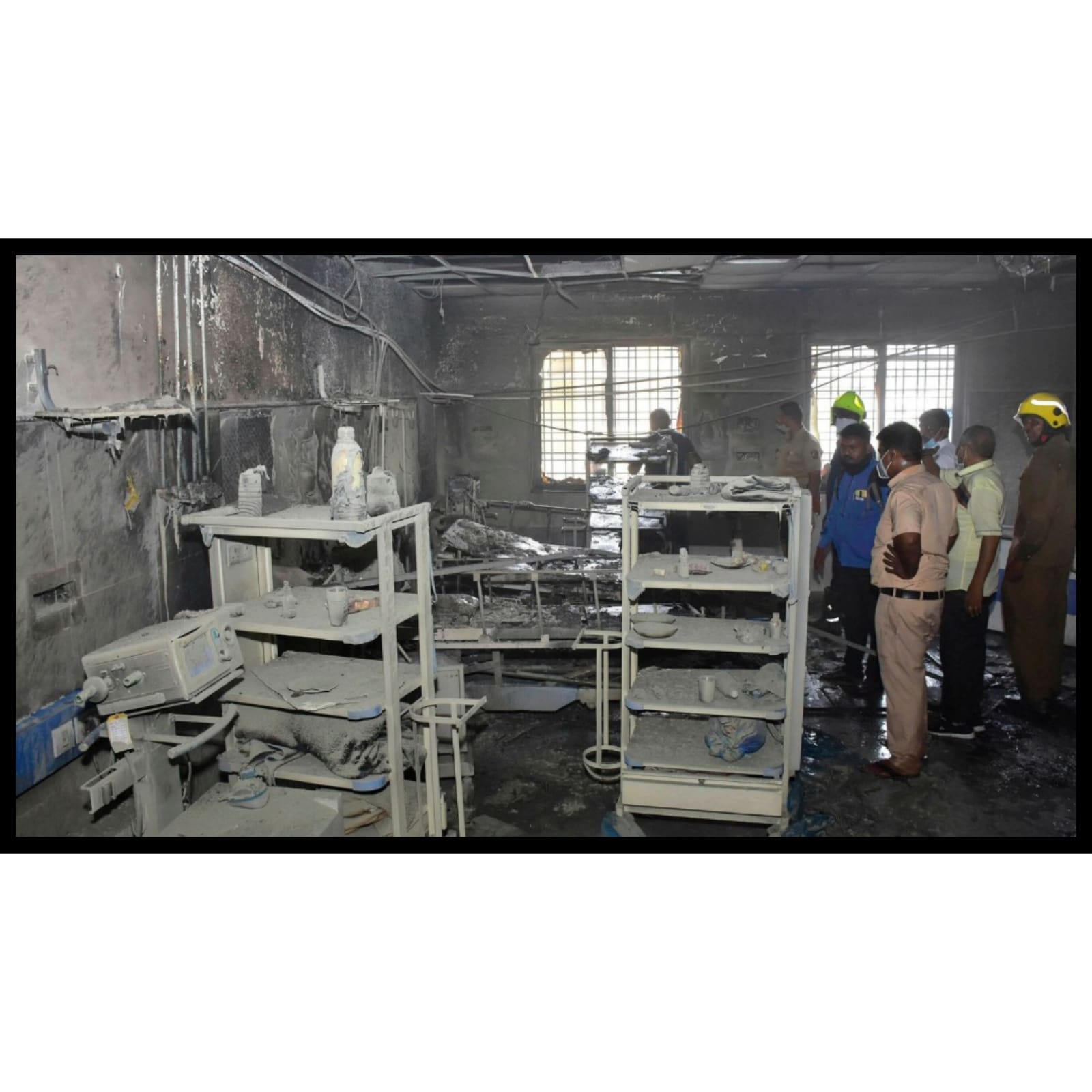 Four newborn babies has been  confirmed  after a fire broke out at a children's hospital  and 36 others was rescued in India.

According to the news,  officials stated that the blaze swept through the neonatal unit at the Kamla Nehru children's hospital in Bhopal,  which is in the Madhya  Pradesh state in central India.

the Chief minster known as Shivraj Singh Chauhan has ordered an investigation after the incident on Monday  night been  8th of November .

He announced a compensation of 400,000 rupees($5,400) for the family  of the victims.  "The untimely departure death of children from the world is an unbearable pain," As he  also stated on Twitter, offering his condolence to the families   of the victims.

The medical education minster vishwas Sarang said, At least 40 children were in the unit, out of which 36 were recued. he  also said he arrived at the hospital within 10 minutes after the incident.

while an inquiry is still ongoing, authorities told the press trust of India that a short circuit may have caused the fire. Hospital fires have killed at least 70 people in India this year including 11 last weekend in the COVID-19 care unit of a hospital in Maharahtra