Ghanaian Lady Jailed 14 Years In The UK After She Poured Acid On Her Boyfriend, Because She Thought He Was Having An Affair With Another Lady. 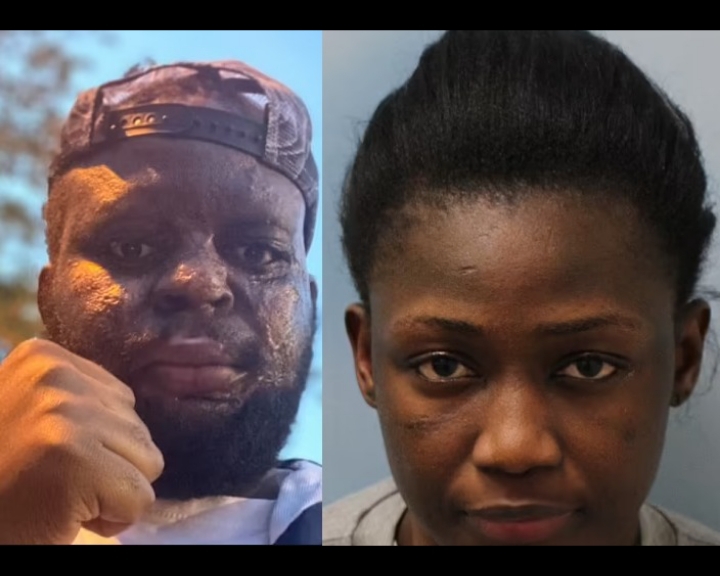 A Ghanaian jealous girlfriend identified as Esther Afrika who is 28-Years-old  has been jailed for 14-years in prison after she doused her sleeping boyfriend with acid because she though  her boyfriend is having an affair with another lady.

According to the news, Esther reportedly  bought a lire of Sulphuric acid from the internet and left it by her bedside ready to attack 29-Year-old  Kelvin Pogo at their home in Wembley, north London.

After dousing her sleeping boyfriend with acid , she went to extraordinary lengths to stop Mr. Pogo from getting medical treatment, leaving him with life  changing injuries that have left him with suicidal thoughts .

Her Boyfriend (Mr. Pogo) stated  that "Every day i wake up is like the day she attacked me, it's like time has stopped, Every time there is a knock at the door  I'm scared someone is going to hurt me.

She used to be my world and she did this to me, i just can't understand it . Afrika poured acid onto Mr. Pogo's chest at 3:30am on December 22, 2019 and it quickly burned through his t-shirt, a trial at harrow crown court heard. 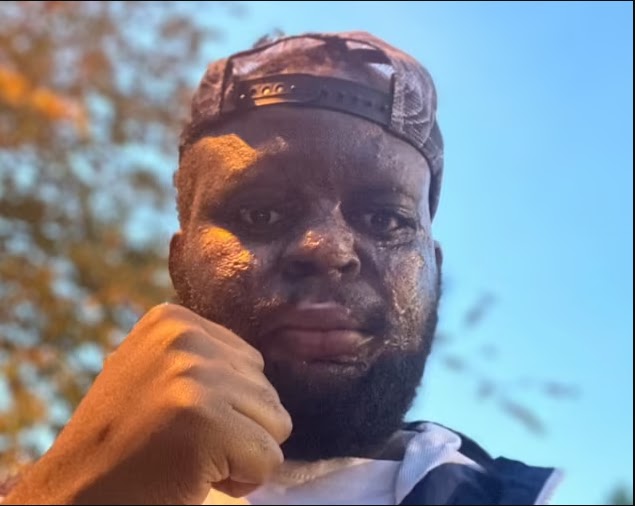 At first, he did not realize his girlfriend was responsible and asked her to get help before pouring holy water on his wounds. She pretended to call 999, blocked his friends from calling and cancelled a taxi that was due to take him to the hospital.

Afrika Struck again while Mr. Pogo resting on the sofa with already painful wounds, pouring more acid  over his face and body. He ran from the flat screaming and was helped b y a passing stranger who got him medical help. 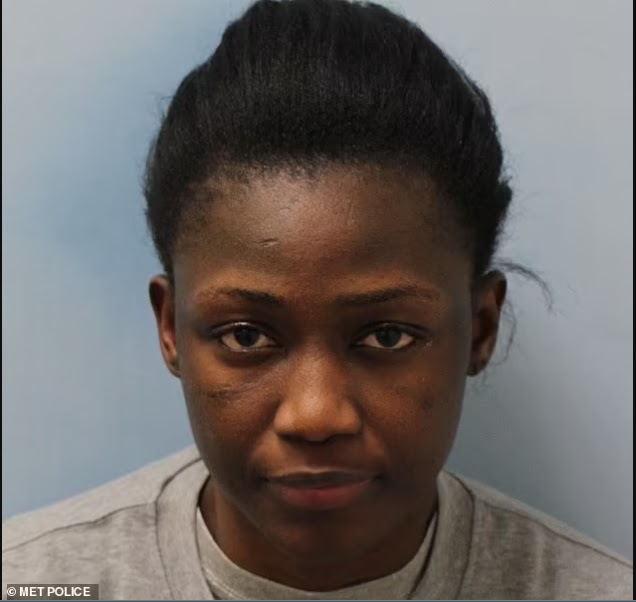 The boyfriend, who Afrfa wrongly believed was sleeping with a university classmate- said she also tried to get him to drink acid from a Nike sports bottle but he was only saved due to his Distrust of tap water since  his childhood in Africa. 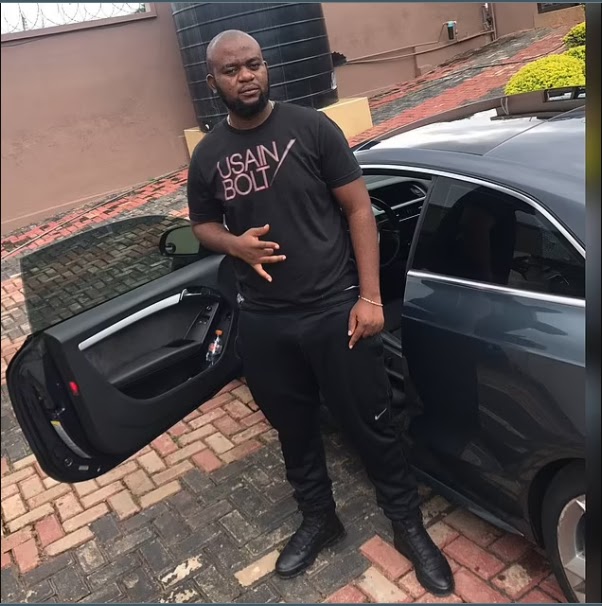