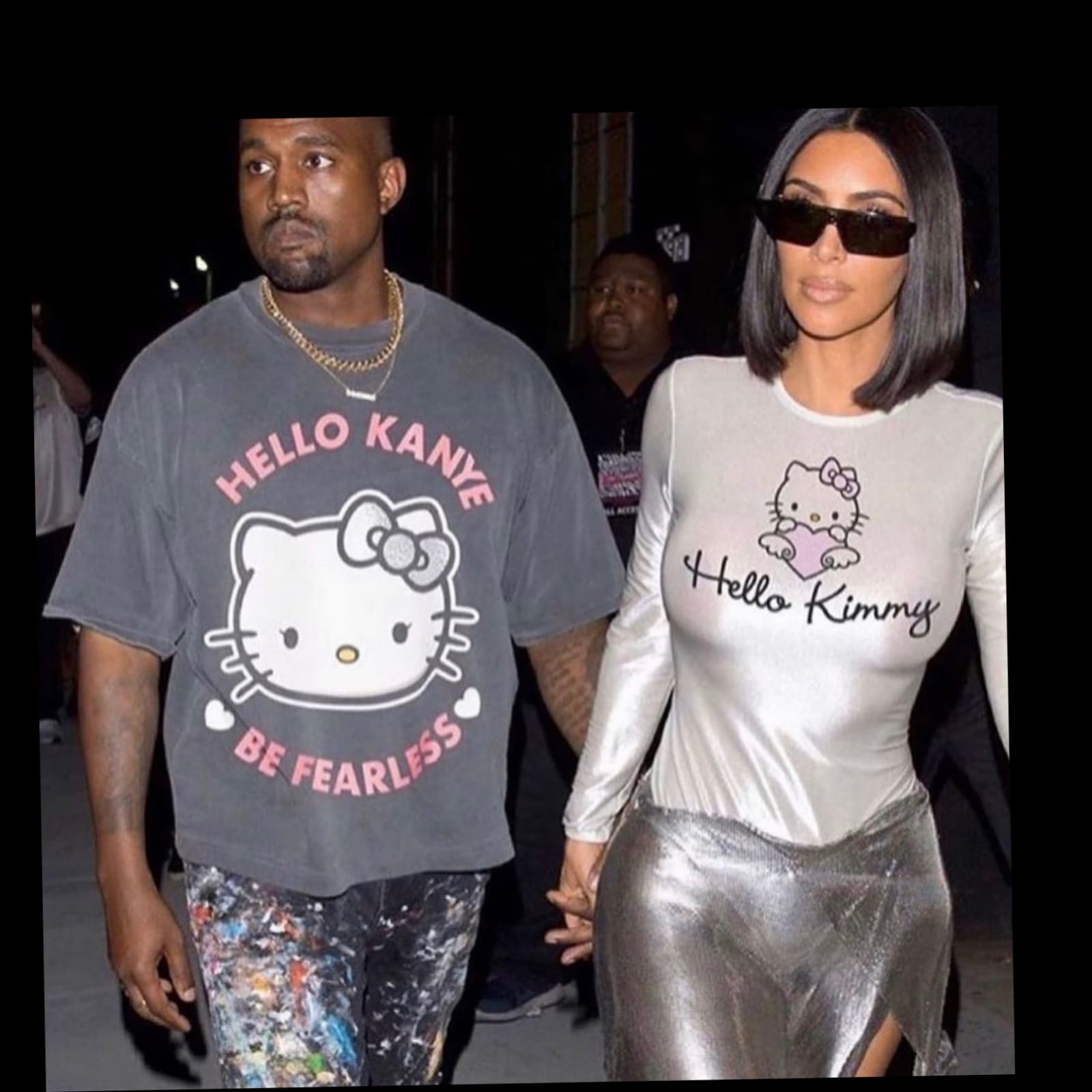 Kim Kardashian has gave No indication as she wanted to work things  out with estranged husband Kanye west and her new lover.

According to the news, Kanye west has recently insisted that him and Kim will fix their relationship  together and he also admitted to making mistakes during their seven-year marriage.

" Make no mistakes about it, Kim is not getting back together with Kanye , as a source now claims that Kim is adamant about the divorce she filled for in February .

The source also stated that "Kim has not given Kanye any indication whatsoever that she wants to work it out.

Recall, Kim has been making headlines after going on endless dates with Saturday night live  Comedian known as Pete Davidson.

They first met during her stint on the late-night comedy show, where she kissed Pete during a skit,  meanwhile over the Thanksgiving holiday. Kanye claimed God will bring him and Kim back together.

Kanye West discussed a possible reconciliation with the keeping Up with the Kardashians Star while visiting a homeless shelter in Los Angeles last week.

He stated in a video shared by Pagesix, "The narrative God wants is to see that can be redeemed in all these relationships, We've made mistakes, I've made mistakes. I've publicly done things that were not acceptable as a husband .

"But right now today for whatever reason, i didn't know i was going to be standing right here. I didn't know i was gonna be in front of this Mic, but I'm here to change the narrative. Kanye then continued by expressing that he wasn't going to let El, Hulu and Disney networks that work with the Kardashians on their reality shows, Write the narrative of his family. I am the priest of my own home.

I have to be next to my children as much as possible, So when I'm out the house, I've got a house right next to the house, I'm doing everything to be  right  next to the situation , but i need to be back home.