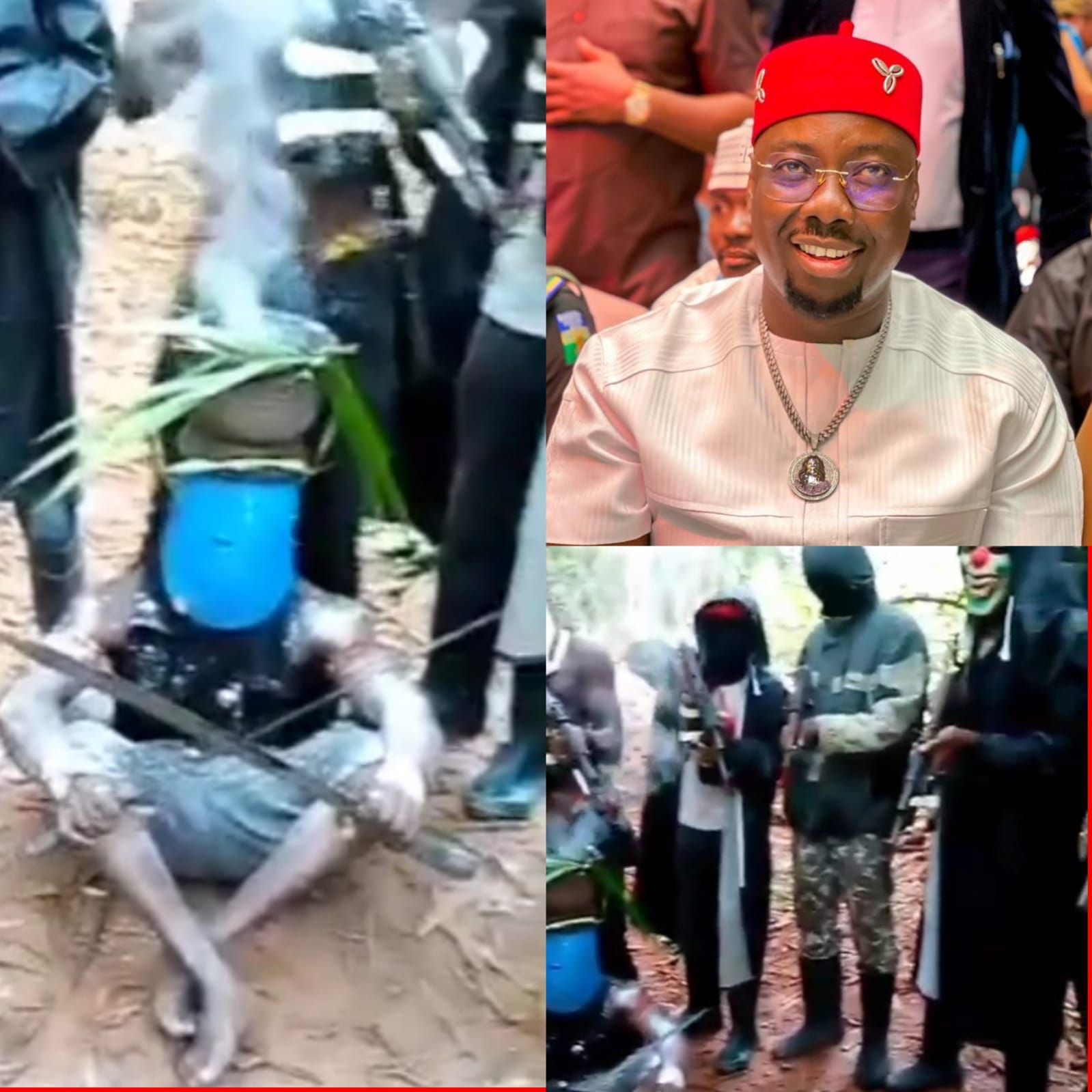 According to the news, Angry Vipers (Gunmen) issued the threat in a viral video on Thursday it also gave the southeast Governors 21 days ultimatums to ensure the release of Nnamdi Kanu ( The leader of the indigenous People of Biafra) IPOB.

Thy accused Obi Cubana, who was recently arrested by the EFCC and detained for over 48 hours of dinning with Fulanis such as Abba Kyari , The Nigerian celebrated police officer.