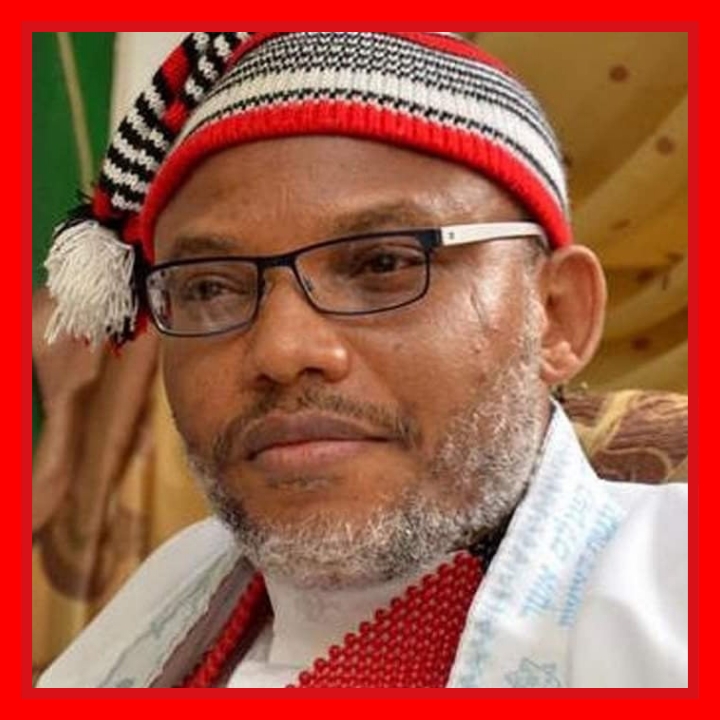 The Igbo group  (Ohanaeze Ndigbo)  speaks  over the leader of the proscribed Indigenous People of Biafra (IPOB) known as Nnamdi kanu may soon be released as Negotiations on a political solution between the federal government and Igbo leaders are now at the final stage.

According to the news, Nnamdi has since  been rearraigned for his trial on charges bordering on terrorism treasonable felony, unlawful possession of firearms and management  of an unlawful society but his detention has led to a series of unrests in the South east with IPOB declaring  a SIT-AT-HOME  every week.

The Attorney General of the Federation known as Abubakar Malami  said the FG was open  to political solution for the release of Kanu and the Yoruba nation Agitator  known as Sunday Igboho.

This comes despite warnings by the legal counsel to the IPOB leader  Known as Ejimakor , that no negotiation would take place on behalf of his client if he is still in prison comparing  his situation to that of the late Nelson Mandela.

Read the Statement by Ohanaeze Ndigbo:

"This Body, therefore eagerly waits the concrete steps that would be taken  in this regard. This joint body is relieved that the Anambra state gubernation election ws conducted without any major incident or breach of the peace".

"It also commends the people of Anambra state, the independent national peace committee and all the other  actors who contributed to the successful conduct of the  election.

The joint body is highly disturbed by the persistent complaints by the IPOB legal team about the difficulties it encounters in dealing with the Department of state Services (DSS) and  especially the sad event  which occurred during Mazi Nnamdi Kanu's appearance in court last  Wednesday been 10th November".

"This body  urges the court to affirm the fundamental rights of Mazi Nnamdi Kanu, his lawyers and other stakeholders, failure to do so would lend weight to the suspicion in some quarters of a planned secret trial as well as neutralize all the efforts being made to establish peace in the south East ".

"The joint body acknowledges the roles played by various other igbo organizations and groups in fostering peace in the south East zone and calls on all to sustain the current effort until true peace based on justice and equity is achieved in our land".