OMG: Lady Confessed Of Using Juju On Her Boyfriend As She Was Confronted,(Video). 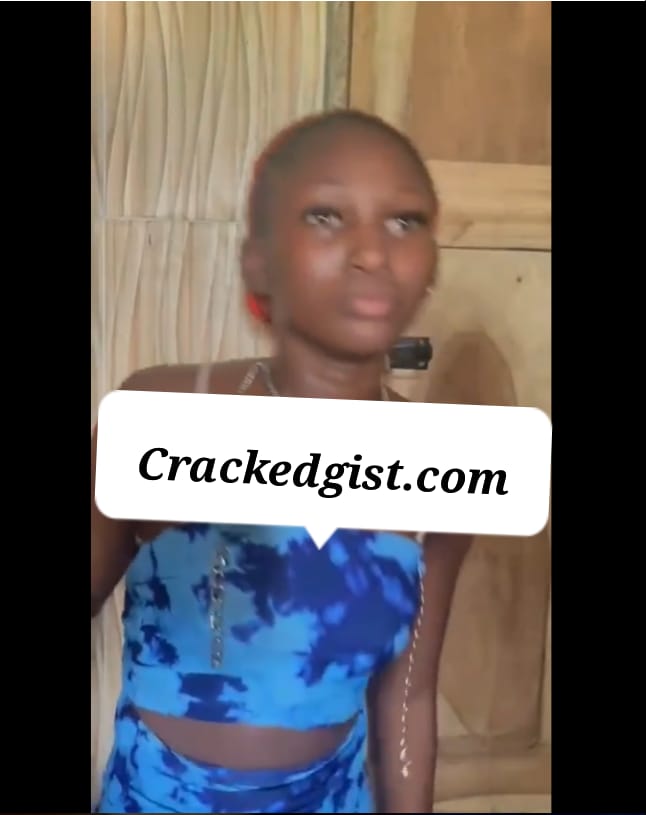 In a video which has gone viral, a young lady confessed of using Juju on her boyfriend after she was confronted by her boyfriend.

According to the news, Friends of the girl's boyfriend who confronted her alleged that he's been misbehaving and destroying things and also that she knows what happened to him as it started happening after he slept with her.

The lady pleaded with them not to threaten her, so she can calmly explain what happened, she confessed to having a hand in what is happening to her boyfriend, but stated that the witch doctor never told it will have such effect on him.