OMG: Singer Sophia Urista Pulls Down Her Pants Live On Stage And Urinates On A Male Fan's Face As She Perform On Stage(Watch Video). 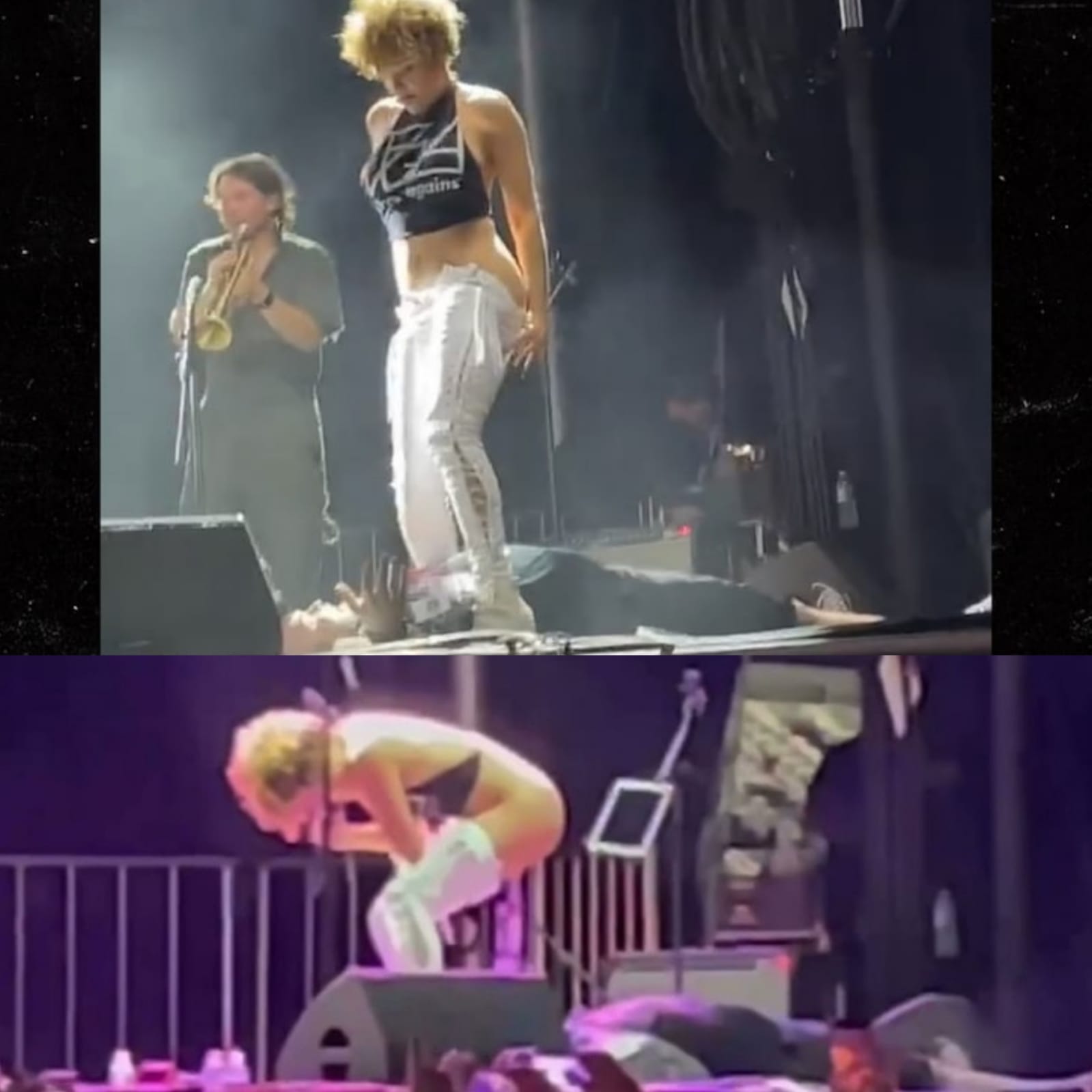 The American Rock Singer known as Sophia Urista  pulls down her pants live on stage and urinates on a male fan's face as she perform on Rockville festival.

According to the news,  During the welcome to Rockvilla  Festival at the Daytona international Speedway Florida Singer Sophia Urista From Band  pulled down her pants and urinated on a man's face.

She was performing a cover of Rage Against the Machine's song, WAKE UP. "When she invited the man from the front row to come up on stage for a GOLDEN SHOWER". 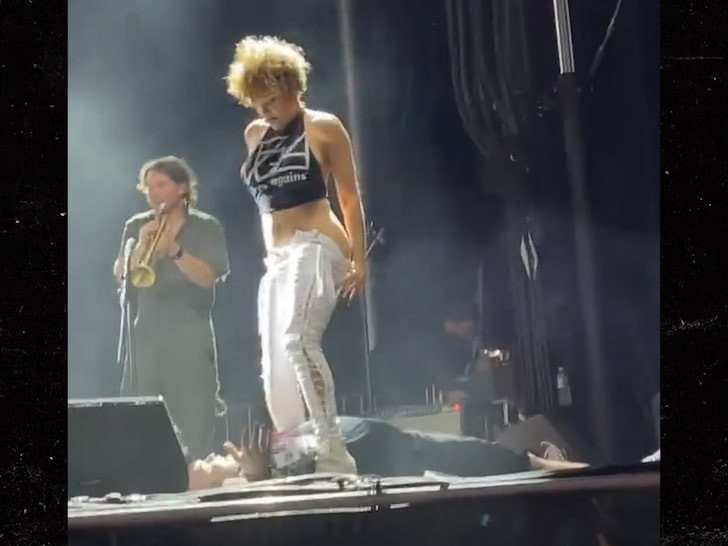 The fan, who appeared happy after he was invited, proceeded to lay down on the stage and let the urine flow onto his body and head. The unusual Scene lasted for more than 15 seconds before the man got up and spewed up some of the urine in the direction of the audience

The stunt outrage on social media with the New York collective forced to apologies, Explaining that the singer GOT CARRIED AWAY  and that it's not something you'll see again at out show. "We had a great time last night at WELCOME TO ROCKVILLE,  Brass Against tweeted. 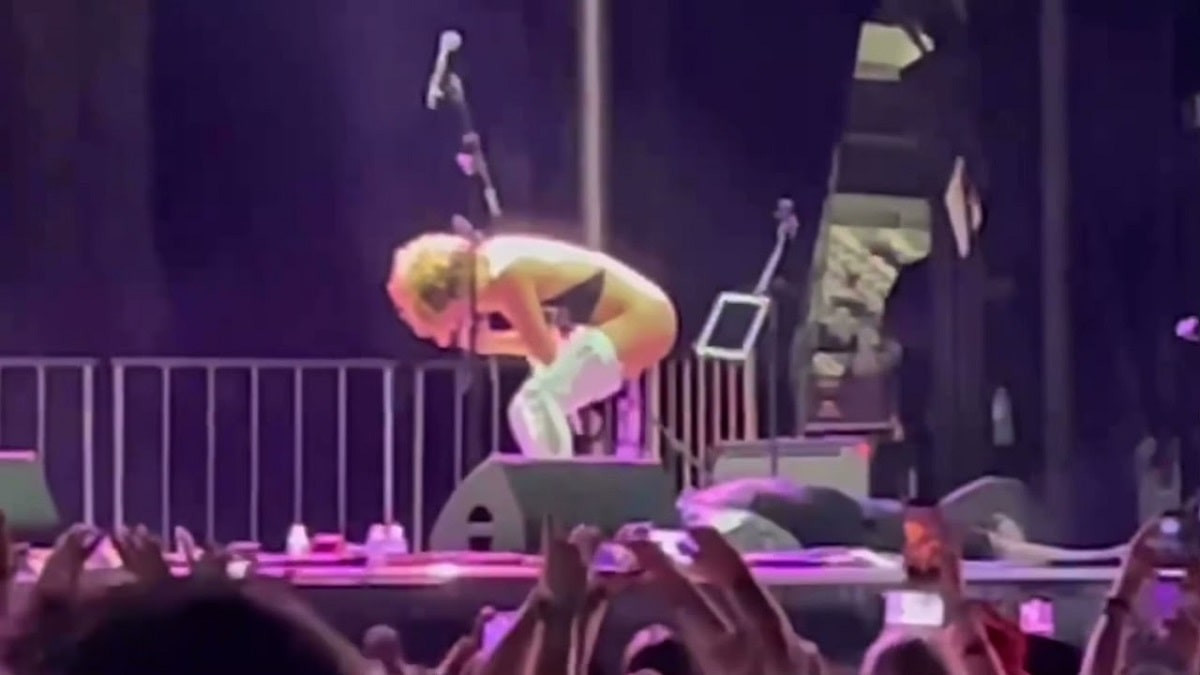