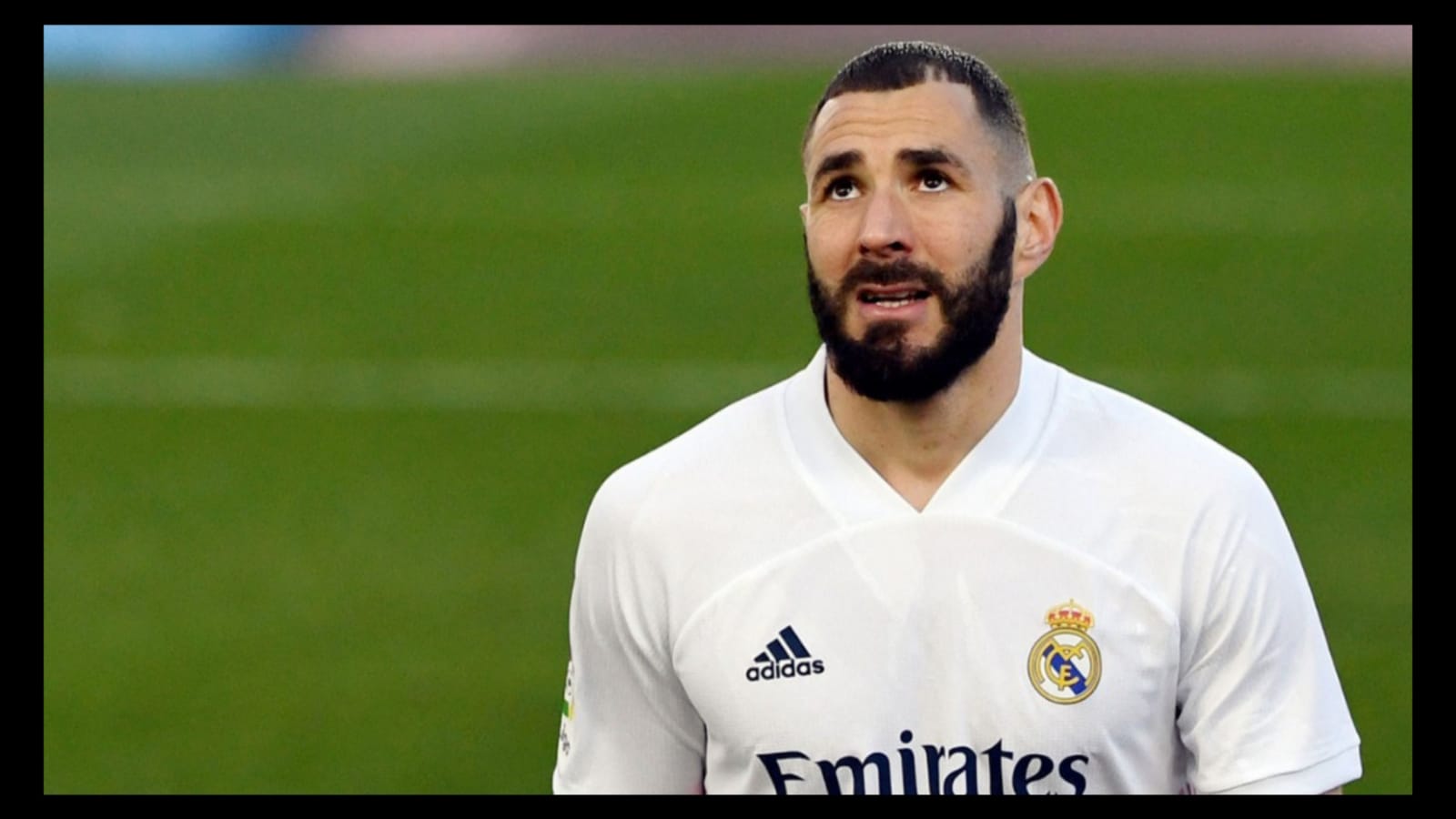 The France And real Madrid Striker known as Karim Benzema has been sentenced to one-year imprisonment and also 75,000 pounds fine after he was found guilty in a sex tape blackmail case. 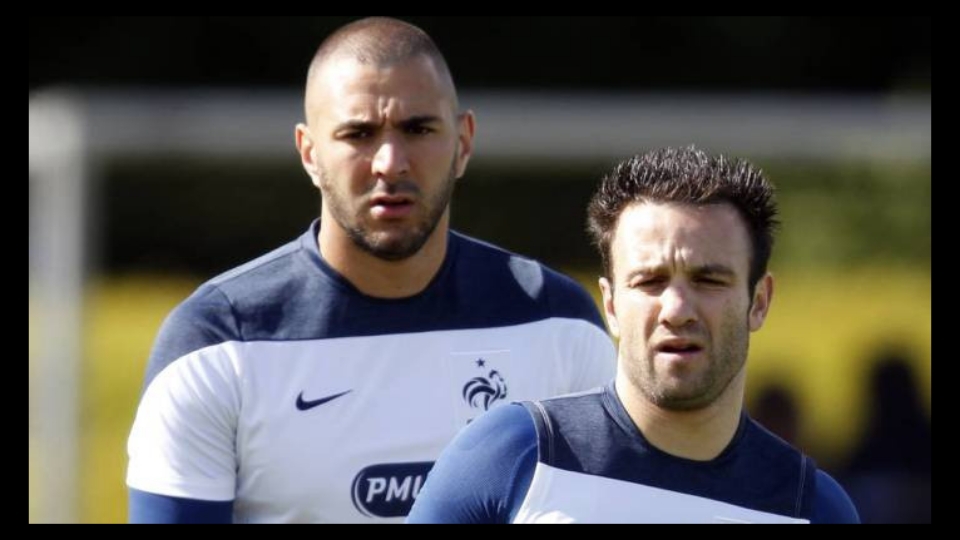 The accused against Benzema (which took place in 20150  has led to him being cast out of the French squad for five years before being brought back into the fold in May in time to play in Euro 2020.

The court has Decision is Unlikely to affect Benzema's immediate sporting future, the Striker is regarded as one of the favorites to win the Ballon d'Or award later this month following an impressive season with Madrid.

French federation President Noel le great has already stated that Benzema would be and was absent for the verdict , The four other defendants were also found guilty and did not appear at the court on Wednesday November 24.