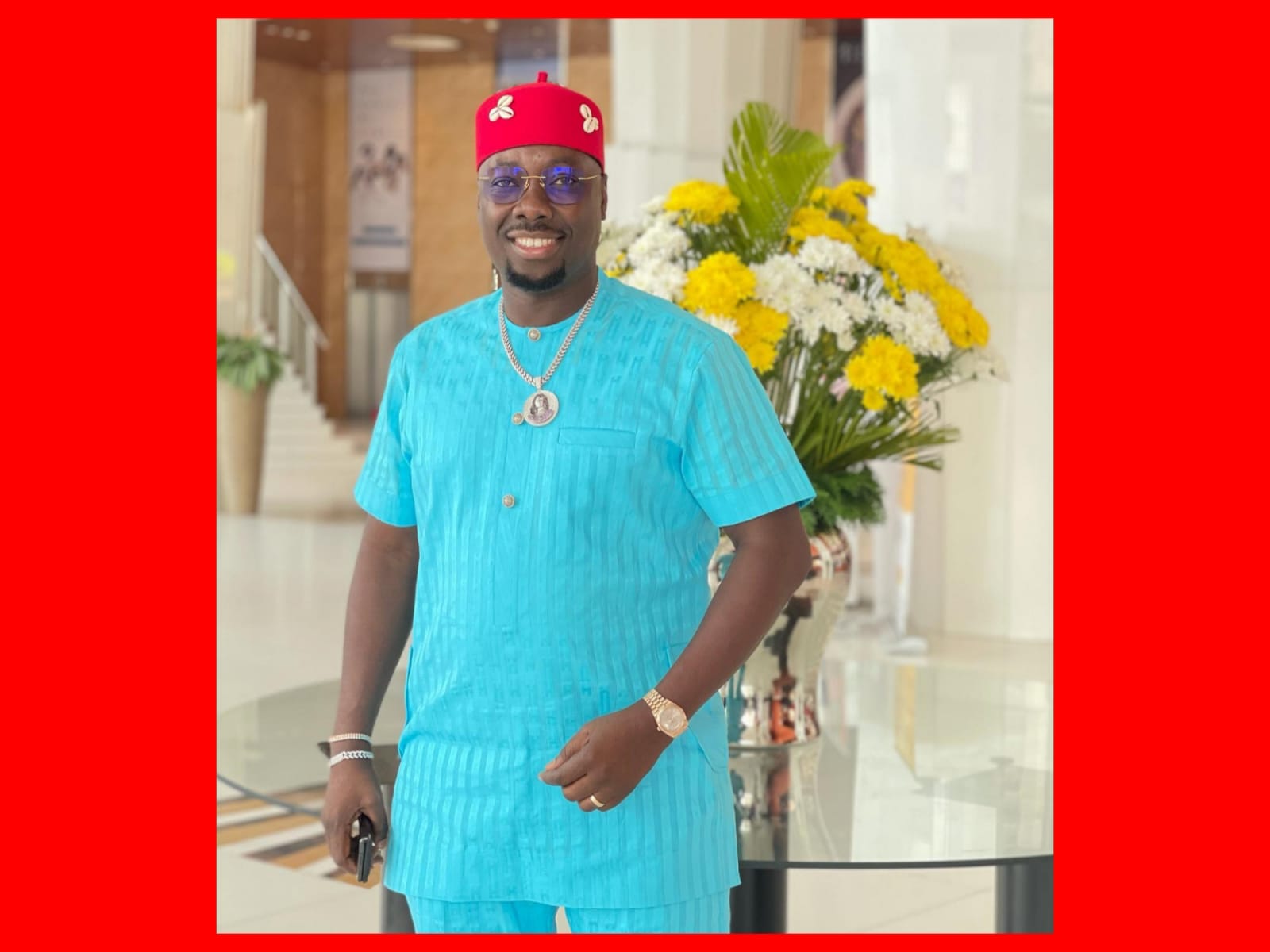 According to the news, Punch report that Obi Cubana arrived the headquarters of the EFFC at Jabi, Abija at about noon on Monday been 1st November  is currently being interrogated by operatives of the commission over  Money Laundering and Tax fraud

A source in the commission claimed his case borders on alleged money  laundering and tax fraud.

"Obi Cubana was arrested  and  brought to the EFCC headquarters on Monday afternoon over allegations of money laundering and tax fraud, he is being grilled by detectives as we speak.

According in July, it was reported that Obi Cubana made headlines when he hosted a funeral burial of his mother in Oba , Anambra state in which over 220 cows were reportedly killed.